Home » Health News » Video: How will society change as the US population ages? 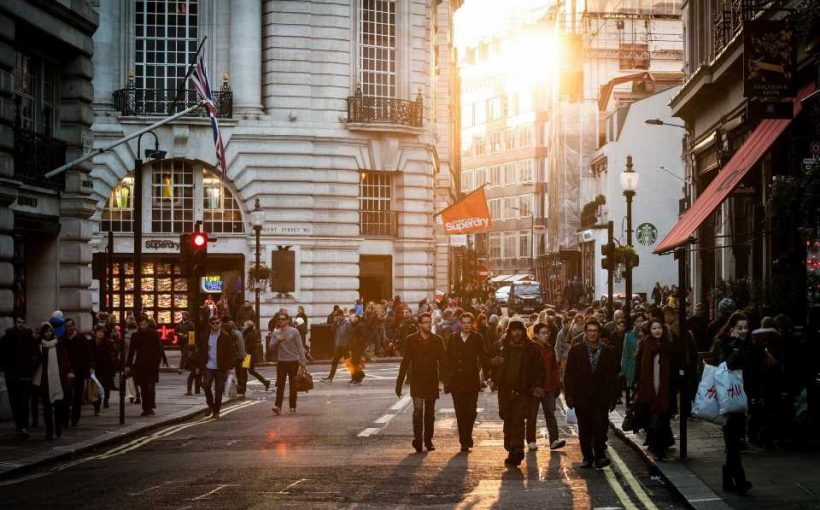 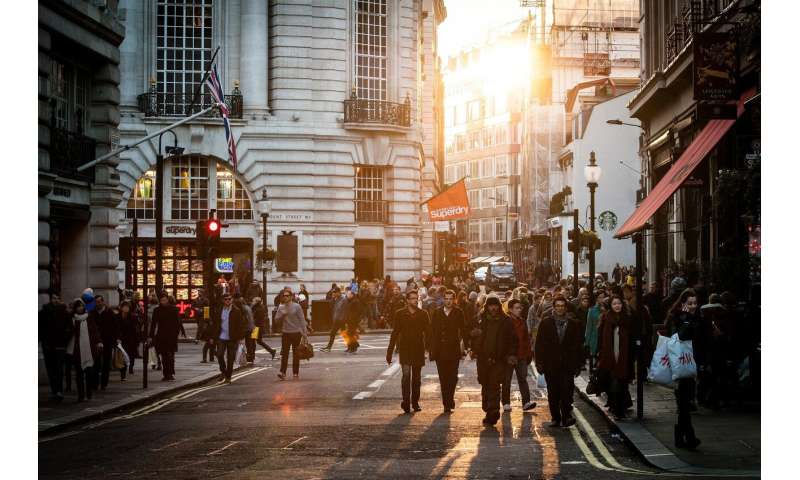 Editor’s note: Even as average life expectancy has started to trend downward in the U.S., Americans 65 and older are living longer. The change toward longer old age will have profound effects on health care needs, families and what it means to be old. Marcia G. Ory, founding director of the Texas A&M Center for Population Health and Aging, explains why all Americans will be affected by a bulge in the graying population.

What are the demographic trends in aging in the U.S.?

What are the main reasons that Americans are living longer?

If you look at why people are living longer, it’s really a combination of three or four things. It’s certainly a little bit of our genes. We used to think that was the biggest factor, but that’s not the biggest factor at all. It’s about how we live, meaning our health behaviors. It’s having a good diet. It’s being physically active. These are the kinds of behaviors that will make a difference.

But the third leg of that is really where we live. We’re now understanding that there are a lot of social determinants of health. Even your ZIP code, where you live, can be as powerful a predictor of mortality and morbidity as something that we think of traditionally, like smoking or obesity.

What are the implications of population aging from a public health perspective?

Older people are more likely on average than younger people to have chronic conditions. And those chronic conditions will put a demand on health care services. The cost of health care will go up as a nation as a whole as we get older. Also, as the population gets older, there will be more people who have Alzheimer’s or related dementias, which will create an increased burden on care. It’s still primarily families who care for older Americans, so we’ll have an increased burden on families who are already stretched really thin. We’ll also have increased demand on health care workers to the point where there are not going to be enough health care workers to meet the needs of our aging population.

When the average life expectancy was in the 60s, you probably didn’t spend much time in retirement. But now you’re going to spend huge amount of time between the average age of retirement, which is still in the 60s for both men and women, and living approximately 20 more years. That means we need to think of meaningful roles for older people. They can volunteer and give back to the community, and a lot do. They can also go back to school. It used to be that you thought about college as only for 18- to 24-year-olds. But if you look around college campuses today, more people are in what would be called “the third age” who are doing education at 60 or 80. You often hear about people wanting to get their B.A., but keep putting off their college degree. But now at 80, they can finally do something they’ve always wanted to do. So we have to rethink the roles and responsibilities of older people and society as a whole.

What are some ways that people and society can adapt to this demographic shift?

If you have a bigger focus on chronic disease prevention and management, if you can affect those modifiable factors—that is, the lifestyles and the living conditions—people could be reaching older age at a healthier stage, and “compressing their morbidity”.From a societal point of view, we can encourage and support older adults who want to stay in the workplace. We can encourage and support family members who want to care for their loved ones who might need some additional assistance. And we need to think about policies that will make it easier for older people to remain and age in place. Most older people want to live and stay at home.

There’s a very positive movement called “age-friendly cities.” How can you have a city more friendly toward the needs of older people? For example, consider transportation. If you’re in a place like I am in Texas, and you don’t drive, you’ve really lost your independence because there’s very little public transportation. So it’s important to think about what society can do to make environments where you live more age-friendly.

With the higher number of people with dementia, there’s also a whole movement that’s called “dementia-friendly communities” that’s making sure that an older person can be treated with respect, can navigate their environment, and there’s a valuable and appropriate workforce to deal with the needs of older people.