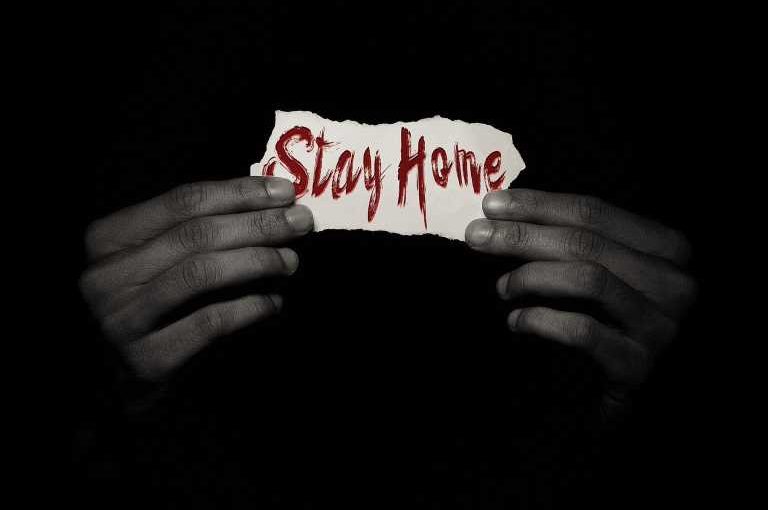 The government in May began to lift restrictions originally imposed in March, allowing transportation between cities, and reopening restaurants in mid-June.

But weeks after people cheered life going back to normal, the government’s special commission for the fight against coronavirus reimposed restrictions.

Private transport within cities will be limited to morning and early evening journeys and essential purposes such as travelling to work and purchasing food and medicine.

Restaurants, gyms, swimming pools and non-food markets have all shut their doors once again until at least August 1 and fewer people were seen in the streets of Tashkent, a city of 2.4 million.

A police officer manning a checkpoint set up on the outskirts of the former Soviet republic’s capital said only drivers with “a good reason” to enter the capital—such as delivering food and other vital supplies—could pass.

“Anyone without a good reason to enter the city we will send back,” Doston Rustamov told AFP, sporting a surgical mask and protective goggles.

Dilmurod Dustmukhamedov, a 29-year-old who works in the capital, told AFP that he “thought (the restrictions) were all over” after the government eased the hard lockdown gradually over May and June.

But now registered cases have risen sharply from 3,661 on June 1 to 11,857 as of Friday with daily casualties also increasing sharply.

Khabibullah Akilov, chairman of the coronavirus response body, warned this week that converted coronavirus hospitals were already full and that the health system faces “total collapse” if cases reach 1,000 per day.

Akilov said the country—Central Asia’s most populous with 33 million people—still had some spare hospital beds, but warned that new infections must be slowed.

Housewife Zhukhragul Turayeva told AFP that it was a lack of discipline that led to a spike in cases. 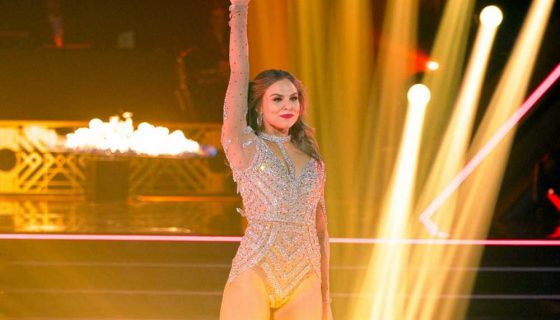 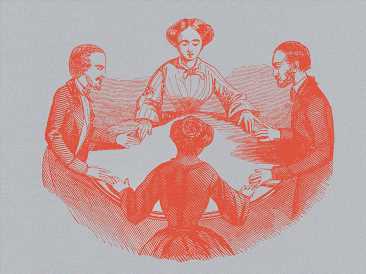 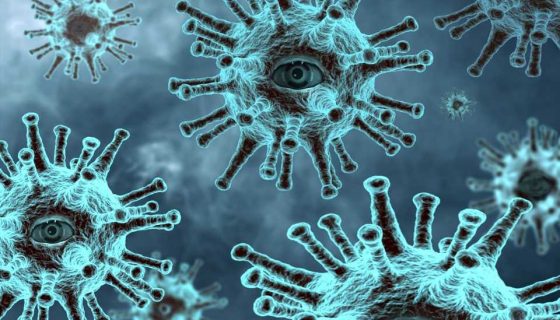