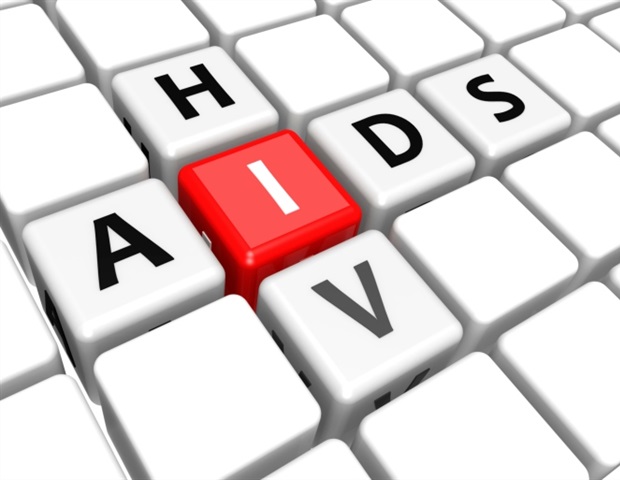 The University of Texas at El Paso will develop a sustainable public health intervention to suppress human immunodeficiency virus (HIV) in people who use drugs in the El Paso-Ciudad Juárez border region to help slow the spread of HIV. The initiative will be funded by a $3 million grant from the National Institutes of Health (NIH) National Institute on Drug Abuse (NIDA).

Julia Lechuga, Ph.D., UTEP associate professor of public health sciences, received funding to implement a biobehavioral intervention aimed at suppressing the viral load of HIV in people who inject drugs so that the probability of HIV forward transmission is reduced. The recently funded study is the next phase of Project Encuentro, a community-based HIV risk reduction program in El Paso and Juárez, Mexico, that Lechuga established with support from another NIH grant she received in 2016. Project Encuentro is a collaboration between UTEP and Programa Compañeros, a Juárez-based social service organization.

Despite advances in HIV treatment, people are still at risk for getting and transmitting the virus, particularly people who inject drugs. Our aim is to reduce the spread of HIV in our binational community by providing people who use drugs access to much-needed resources to help them improve their health and their quality of life."

According to the Centers for Disease Control and Prevention, adult and adolescents who inject drugs accounted for 10% of the 37,968 new HIV diagnoses in the United States, US territories and the Republic of Palau in 2018.

Researchers, which include faculty from the University of California San Francisco, will use a new multiphase optimization strategy to develop an intervention to improve adherence to antiretroviral therapy among 384 HIV-positive people who use drugs in Juárez.

If taken exactly as prescribed, antiretroviral therapy can lower the amount of virus, or viral load, in the blood to undetectable levels.

Over the next five years, Lechuga will test four interventions to determine which combinations are most effective at helping people who inject drugs and who are HIV positive to suppress their viral load. Strategies include using patient navigators to help participants obtain HIV treatment services, providing psychological therapy to treat depression, improving access to methadone treatment, and offering educational sessions and skills for medication adherence.

Maria Elena Ramos, executive director of Programa Compañeros, said this new project will allow the organization to implement new interventions to assist individuals who inject drugs and who are living with HIV adhere to medication by providing new public health strategies such as psychological therapies.

"This new study will allow us to adapt evidence-based practices and incorporate them into other effective treatment models," Ramos said. "We will also learn about other tools to detect and treat the most prevalent mental health conditions such as depression in the population that we serve."

The first NIH grant that Lechuga received to fund Project Encuentro ended earlier this year. Over the past five years, Project Encuentro has directly impacted 3,500 people on both sides of the U.S.-Mexico border. The program provided HIV testing to people who inject heroin or crack and offered peer network interventions and educational sessions to reduce HIV risk among people who use drugs.

University of Texas at El Paso