Home » Health News » Us versus them: Harming the ‘outgroup’ is linked to elevated activity in the brain’s reward circuitry 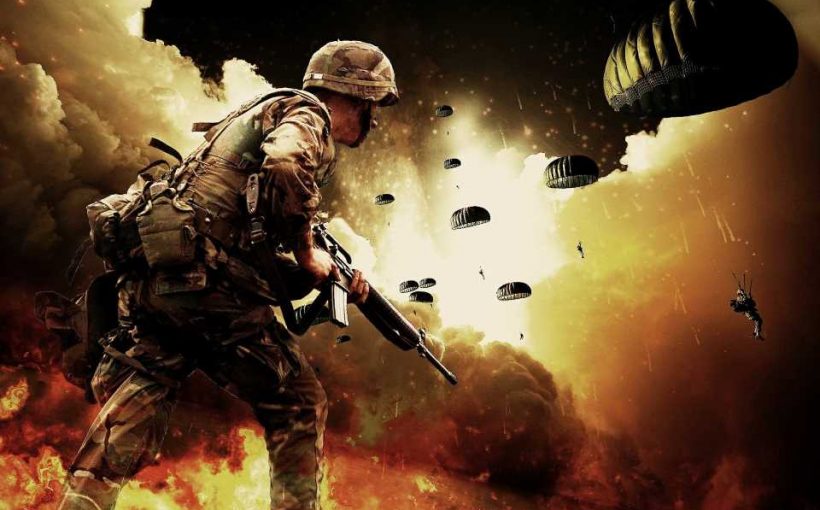 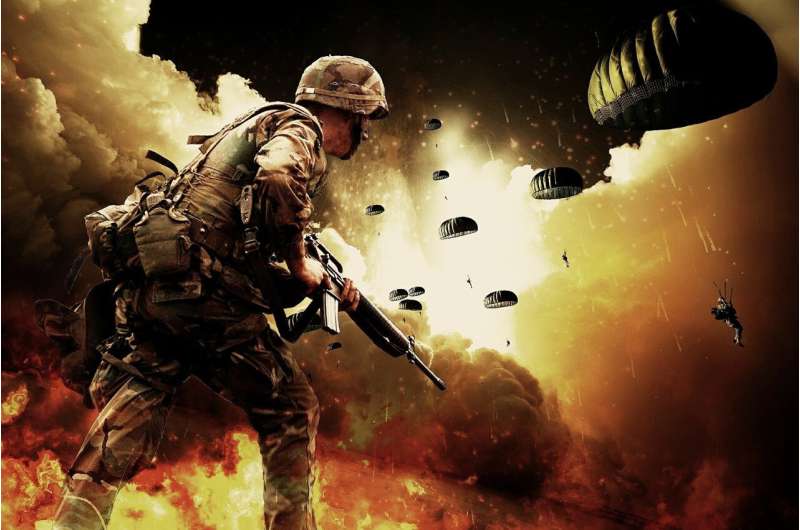 Humans tend to form groups, which often find themselves in conflict with rival groups. But why do people show such a ready tendency to harm people in opposing groups?

A new study led by researchers at Virginia Commonwealth University has used functional brain imaging technology to reveal a potential answer: It increases activity in the brain’s reward network.

“At a time of deepening political divisions and global conflict, it is crucial for us to understand why people divide each other up into ‘us’ and ‘them’ and then show a profound willingness to harm ‘them,'” said corresponding author David Chester, Ph.D., an associate professor in the Department of Psychology in the College of Humanities and Sciences. “Our findings advance this understanding by suggesting that harming outgroup members is a relatively rewarding experience.”

The researchers had 35 male college students complete a competitive, aggressive task against either a student from their university or from what they were told was a rival university. In reality, participants unknowingly played against a computer program, and no real people were harmed.

The findings suggest that harming outgroup members is especially rewarding and associated with the experience of positive emotions. Such psychological reinforcement mechanisms may help explain why humans seem so prone to intergroup conflict, Chester said.

“This finding helps to balance the narrative about the psychological processes that underlie aggression against outgroup members, which typically emphasizes negative emotional states such as anger and fear,” Chester said. “This study showed that positive emotions may play a role in motivating intergroup aggression, which suggests many new directions for future research on this topic and informs potential interventions that seek to reduce group conflict.”

The findings raise the possibility that one day treatments that disrupt the reward of intergroup aggression might help to reduce the costly and persistent human phenomenon of violence toward other groups, Chester said.

Chester is director of the Social Psychology and Neuroscience Lab at VCU, which seeks to understand why people try to harm one another. In the past, the lab has focused on conflicts between two individuals, and sought to remove any element of group membership, identity or partisanship in carefully controlled experiments. This new study, however, is the lab’s first foray into exploring the neural correlates of intergroup aggression.

“These new findings fit nicely with our previous research, which has repeatedly implicated the brain’s reward circuitry (i.e., the nucleus accumbens and ventromedial prefrontal cortex) in promoting aggressive acts,” he said. “We have advanced this line of investigation by showing that such reward activity during aggression exerts even more of an effect in an intergroup context than in a nongroup context.”

While the researchers weren’t surprised by the new findings, they were surprised to find such results even when experimenting with a weak group rivalry.

“Many groups have ancient histories of deep hatred of one another and our use of rival universities didn’t even come close to capturing what many truly problematic intergroup conflicts look like around the world,” Chester said. “We chose such a mild intergroup rivalry for several reasons, a major one being that invoking a deeply rooted intergroup conflict might cause our participants undue distress. But it was still surprising to see such clear results despite our use of a relatively minor intergroup rivalry. I surmise that our observed effect would be even stronger in the context of intergroup conflict between two groups that deeply hate each other.”

The area of the brain implicated in the study is not only associated with reward, it is also involved in other psychological processes such as learning, motivation and identity. While Chester said it is possible that the brain activity was not reflecting the subjective experience of pleasure, decades of brain research suggests that area’s core functions are reliably reward-linked to the point where the researchers felt comfortable making the inference, Chester said. More research would be needed to definitely say that reward is the “culprit underlying intergroup conflict,” he said.