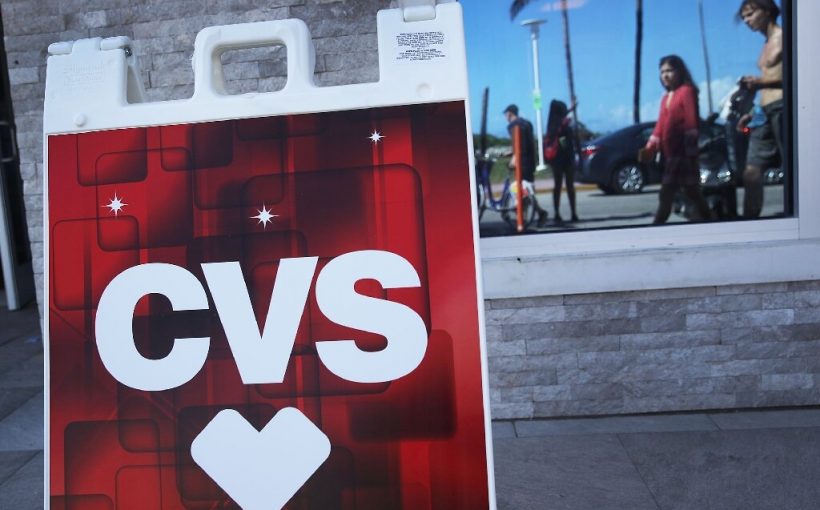 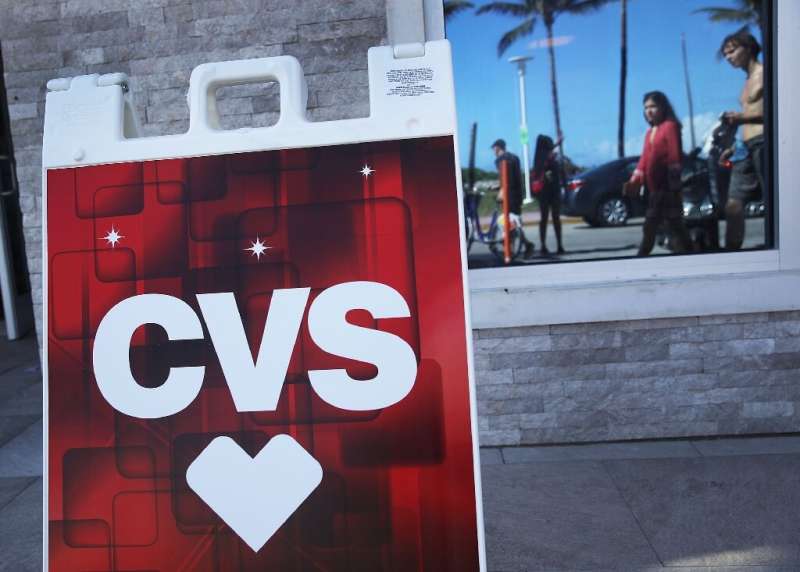 The US drugstore chain CVS said on Monday that it had temporarily limited purchases of the morning-after pill to three boxes per transaction, in order to avoid a shortage following a recent US Supreme Court verdict that revoked the constitutional right to abortion.

In a statement, the company said it had “ample supply” of Plan B and Aftera, two products intended to be taken by women to prevent pregnancy after unprotected sex or if a birth control method fails.

The drugs—commonly known as morning-after pills—are distinct from abortion drugs, which terminate pregnancies.

The move comes after the US Supreme Court overturned on Friday the landmark 1973 “Roe v Wade” decision that enshrined a woman’s right to an abortion, saying that individual US states can now permit or restrict the procedure themselves.

“To ensure equitable access and consistent supply on store shelves, we’ve implemented a temporary purchase limit of three (boxes) on these products,” the CVS statement said.

Walgreens, another major US drugstore chain, said it had no plans “at this time” to place restrictions on sales of morning-after pills.

“Walgreens is still able to meet demand in-store,” a spokeswoman said. “At this time, we are working to restock online inventory for ship-to-home.”

According to the Wall Street Journal, the Walmart supermarket chain was also limiting sales of morning-after pills to four or six for orders to be delivered by the end of the month but not for those to be shipped beginning in early July. 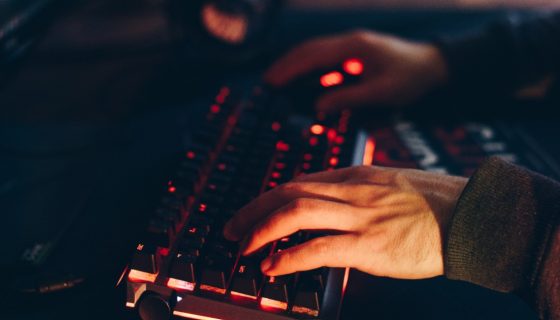 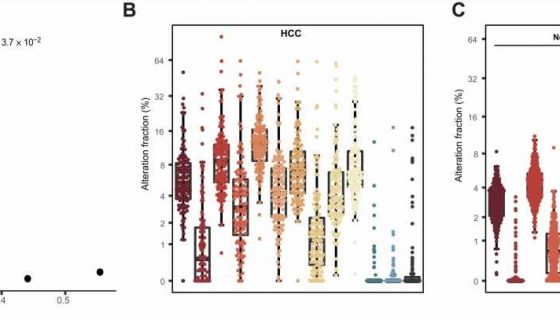