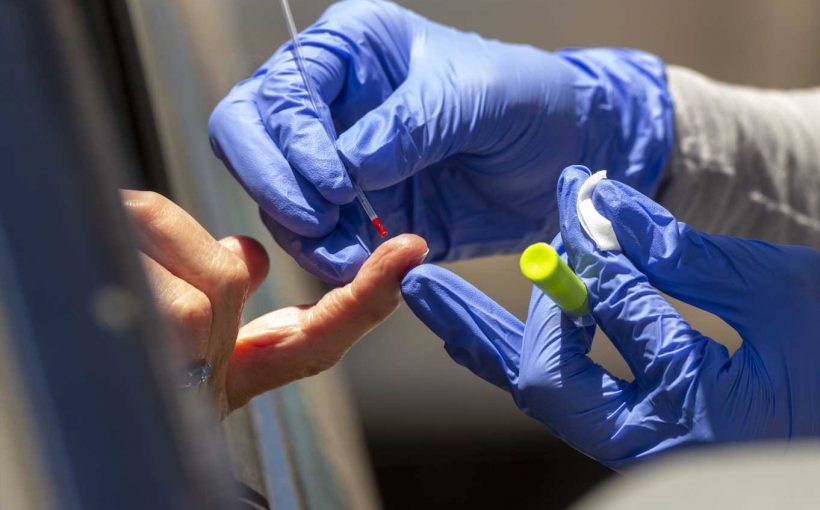 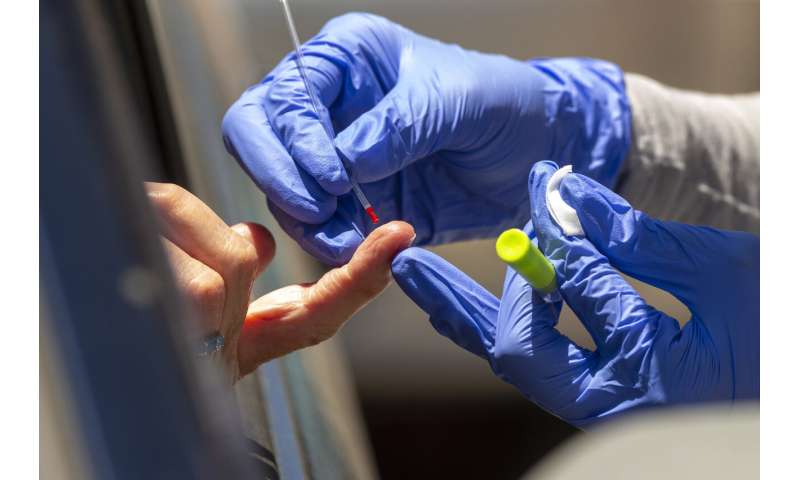 U.S. regulators are moving ahead with a crackdown on scores of antibody tests for the coronavirus that have not yet been shown to work.

The Food and Drug Administration on Thursday published a list of more than two dozen test makers that have failed to file applications to remain on the market or already pulled their products.

The agency said in a statement that it expects the tests “will not be marketed or distributed.” It was unclear if any of the companies would face additional penalties.

Most companies faced a deadline earlier this week to file paperwork demonstrating their tests’ performance. Regulators required it after previously allowing tests to launch with minimal oversight, which critics said had created a “Wild West” of unregulated testing.

The FDA website shows more than 175 tests have either filed applications with the agency or are in the process of doing so. A dozen companies have already been reviewed and authorized by the FDA to sell the tests after meeting requirements for accuracy and reliability.

“We have seen a high level of collaboration and engagement from developers who want to get this right,” said FDA Commissioner Stephen Hahn in a statement.

Antibody tests are different from the nasal swab tests currently used to diagnose active infections. Instead, the tests look for blood proteins called antibodies, which the body produces days or weeks after fighting an infection. Most use a finger-prick of blood on a test strip.

An antibody test might show if you had COVID-19 in the recent past, which most experts think gives people some protection.

But studies are still underway to determine what antibody level would be needed for immunity. It’s also not yet known how long any immunity might last or whether people with antibodies can still spread the virus.

For now, antibody tests are most useful for researchers trying to track how the virus spreads in communities.

Under pressure to increase testing options, the FDA in March essentially allowed companies to begin selling antibody tests as long as they notified the agency of their plans and provided disclaimers, including that they were not FDA-approved.