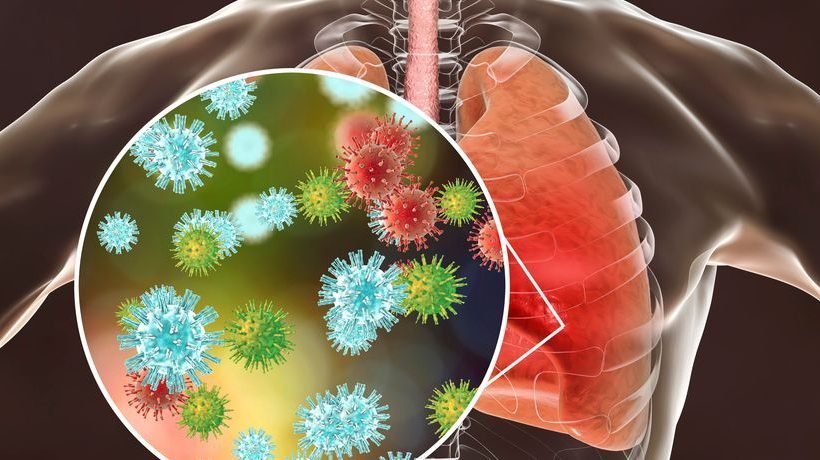 A student at the University of Maryland, identified as Olivia Paregol, 18, has died from adenovirus-associated illness, reported CNN. Her death was announced by the university’s health center on Tuesday.

Paregol was a freshman living in an on-campus dormitory who also suffered from Crohn’s disease. University Health Center Director David McBride said in a statement that Paregol was the sixth case of adenovirus identified on campus. The first case was confirmed on November 1 and of the five following cases, one was identified as the most severe type 7 adenovirus.

Adenovirus 7 is “most commonly associated with acute respiratory disease,” according to the U.S. Centers for Disease Control and Prevention.

To prevent the continued spreading of the virus, McBride confirmed that the university was taking extra precautions, especially when cleaning “high-touch surfaces.” He has also alerted the students to take extra care to avoid contracting the virus, especially those with prior medical conditions.

Adenoviruses do not normally cause severe, life-threatening problems in healthy individuals, however, they can be fatal if contracted by people with weakened immune systems or prior medical conditions.

The university has also urged students to seek medical assistance within 48 hours of developing symptoms associated with the illness, which can include diarrhea, pinkeye, bladder infections, the common cold, sore throat, and other flu-like symptoms. They have stressed the importance of staying alert and taking proper precautions for anyone on immune-suppressants or those with chronic illnesses, such as asthma.

“She definitely appeared to be getting sicker and sicker.”

The college student’s death comes shortly after a New Jersey health care facility announced that an 11th child had died after contracting adenovirus during a facility outbreak. Since September, a total of 23 children have died from the virus in New Jersey, along with 12 adults.

After the most recent death at the Wanaque Center for Nursing and Rehabilitation in Haskell, New Jersey, New Jersey Health Commissioner Dr. Shereef Elnahal spoke out about the tragedy, reported the Inquisitr.

“The grief from the loss of a child is overwhelming and we extend our deepest sympathies to this family and all of the families who have had to endure these terrible losses.”

Elnahal added that the facility’s outbreak was “an extremely severe strain of adenovirus that couldn’t have occurred in a worse place.”

As a precaution and in an attempt to stop the spread of the virus, the Wanaque Center has closed their doors to new patients.