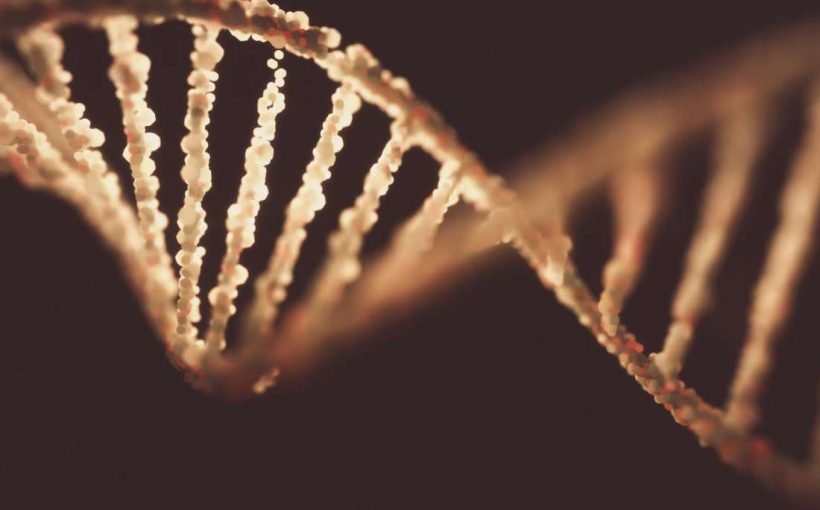 A team at the University of Queensland in Australia has discovered that DNA fragments from cancer cells adopt a unique structure in water.

The researchers uncovered the same “DNA signature” in samples of breast, prostate, and bowel cancer tissue as well as in lymphoma cells.

From these results, they developed a test that can detect the apparently universal cancer DNA signature in less than 10 minutes.

They also demonstrated that the test was up to 90 percent accurate over 200 samples of tissue and blood.

Higher accuracy in a test means that it produces fewer false positives, which are results that suggest that cancer is present when it is not.

The journal Nature Communications has now published a study paper about the test and how the scientists developed it.

Should it prove effective in human trials, the test could mark the end of a long search for a single diagnostic tool that works for all types of cancer.

“We certainly don’t know yet,” says senior study author Matt Trau, who is a professor of chemistry, “whether it’s the Holy Grail or not for all cancer diagnostics, but it looks really interesting as an incredibly simple universal marker of cancer.”

The technology behind the test is “very accessible and inexpensive,” he adds, and it “does not require complicated lab-based equipment like DNA sequencing.”

The scientists investigated the DNA that cells shed when they die. This “circulating free DNA” is always present in tissues and blood because cells die and renew all the time.

The idea of using circulating free DNA as a diagnostic tool for cancer is not new. Scientists have been looking for a cancer signature in this DNA for a while.

Instead of focusing on the DNA itself, the team decided to investigate the pattern of the attached epigenetic markers.

These markers consist of chemical tags known as methyl groups. The attachment of methyl groups to DNA alters the expression of genes, switching them on and off at certain times, for example, without disturbing their underlying DNA.

Cells can pass on their epigenetic patterns to their daughter cells when they divide.

When they compared the pattern of methyl tags, or “methylscape,” of cancer DNA to that of healthy cells, the team found that they were very different.

In the methylscape of healthy cells, the methyl tags were spread out along the whole of the DNA.

In cancer cells, however, the methylscape had intense concentrations of methyl tags in certain specific places on the DNA, with none in between.

Cancer has a universal methylscape

The team found this same cancer methylscape, or DNA signature, in every type of breast cancer cell that they investigated.

What is more, they also found the same unique DNA signature in other types of cancer, including lymphoma, colorectal cancer, and prostate cancer.

“It seems to be a general feature for all cancer,” comments Prof. Matt Trau. “It’s a startling discovery.”

“Virtually every piece of cancerous DNA we examined had this highly predictable pattern.”

The test that the team developed exploits another feature of the unique DNA signature. In water, purified cancer DNA adopts distinct 3-D nanostructures because of the intense clusters of its methyl tags. Also, the nanostructures attach really well to gold.

The researchers devised an assay that uses gold nanoparticles that instantly change color when they attach to the 3-D cancer DNA nanostructures.

Prof. Trau says that it can happen “in one drop of fluid” and that you can see the change in color with the naked eye.

He and his team have already created an inexpensive and portable form of this technology that could, one day, be available on cell phones.