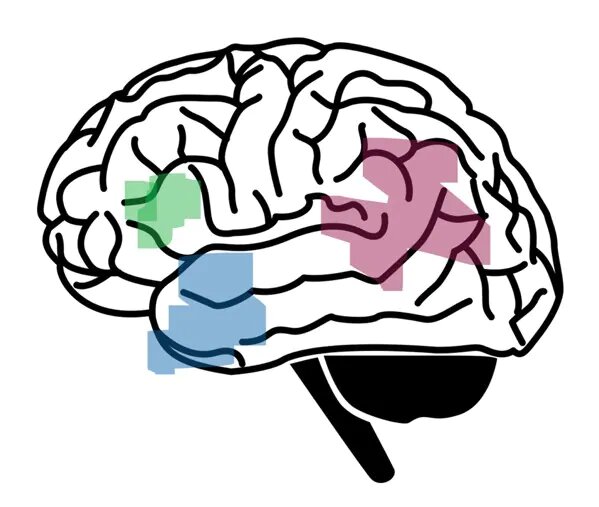 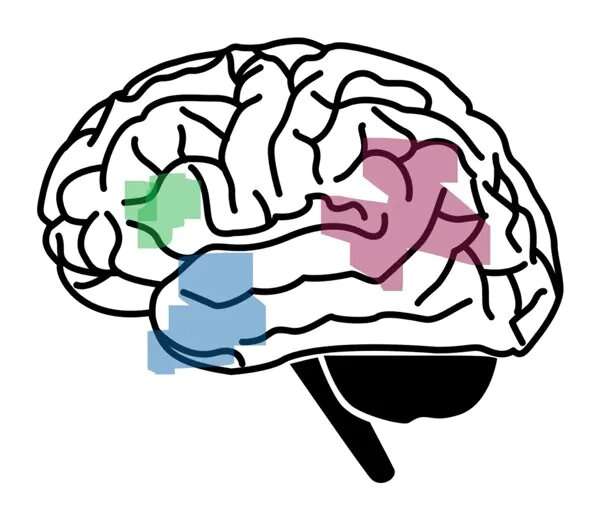 Researchers and clinicians at the University of Sydney’s Brain and Mind Center have developed a free, online, clinician-administered tool that could greatly increase the likelihood of early detection of primary progressive aphasia, paving the way for enhanced treatment.

With the recent announcement of Bruce Willis’ retirement due to aphasia, this spectrum of disorders has received increasing attention in the news and media—including a rare type of dementia known as primary progressive aphasia (PPA).

PPAs are rare, incurable, younger-onset dementias that primarily affect speech and language and occur in people between the ages of 50–70. They are complicated by the fact that there are three subtypes, each with distinct patterns of brain atrophy or shrinkage, brain pathologies, and prognoses. One common theme across all PPA variants is that they are difficult to diagnose in their early stages, leading to costly doctor visits and delayed treatments and care services.

A new, free, online, clinician-administered tool developed by researchers and clinicians at the University of Sydney’s Brain and Mind Center could greatly increase the likelihood of early PPA detection.

An explanation of the tool has been published in Brain Communications.

Based on patient data from the University’s FRONTIER Research Group (dementia research), to which Dr. Foxe belongs, and created in collaboration with the University’s School of Mathematics and Statistics, it can predict a PPA diagnosis with a sensitivity rate of 70 to 80 percent.

This means with patients suspected to have PPA, the tool is able to differentiate the PPA variants between 70 and 80 percent of the time.

It would have been of great benefit to Jane Dean and her husband Stephen Dean, a FRONTIER research participant who was only diagnosed with PPA by FRONTIER after almost two years of doctor visits and tests.

“Arriving at a diagnosis of PPA was arduous and stressful,” Mrs. Dean said.

Being from Tumut, a town near Canberra at the foothills of the Snowy Mountains, made things more difficult, as the couple had to travel as far as Albury Wodonga and Sydney to seek specialist help.

“In a remote location like ours, it’s hard to feel supported. You’re isolated,” she said.

“Diagnosing the PPA variants is difficult as the language profiles are often complex, overlapping or difficult to detect for inexperienced clinicians,” Dr. Foxe said.

“However, it’s really important that PPA patients receive the correct diagnosis as this will ensure that they receive the right treatment. I hope my tool will improve the clinical assessment of PPA, especially in rural and primary health settings where dementia clinics are few and far between, and ultimately improve the lives of people living with this incurable disease.”

Yet Dr. Foxe cautioned that the tool should only be used when a person is suspected to have PPA and that a clinician should read the associated paper before administering it.

Over 30,000 Australians live with younger-onset dementia and about a quarter are diagnosed with PPA.

It is caused by an abnormal build-up of proteins in the brain (especially near the language structures), resulting in a slow, progressive loss of brain cells.

There is currently no cure for PPA but University of Sydney researchers are investigating the underlying pathological causes of these diseases—which could lead to novel pharmacological interventions.