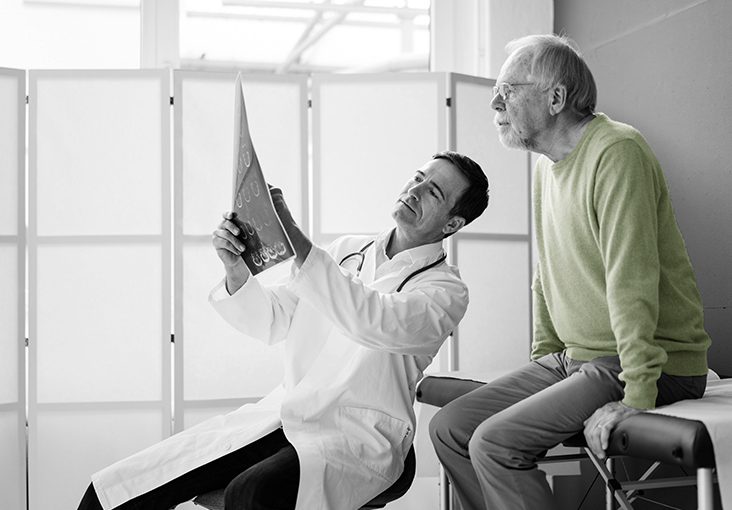 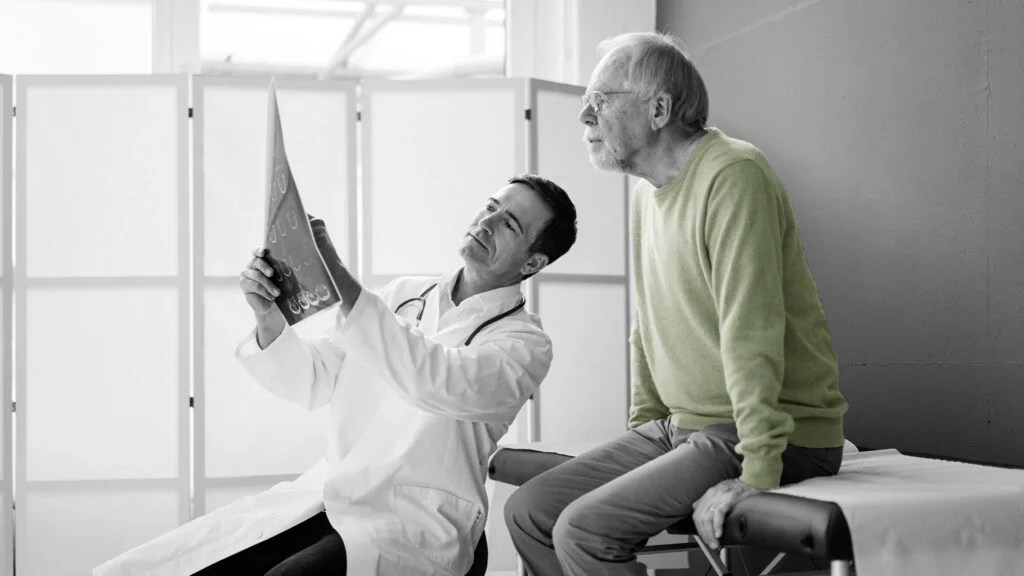 According to a national survey conducted in early May 2022 in the United States, one-third of men do not think they need annual health screenings.

Close to two-thirds of the individuals surveyed believe they are “naturally healthier than others in general.” Furthermore, almost two out of five of the participants shared that they often turn to social media for medical advice.

Dr. Thomas Kelley, family medicine specialist at Orlando Health Physician Associates, is certain that most of these men are deceiving themselves. He notes that “[i]t is statistically impossible for the majority of men to be healthier than the majority of men.”

According to Dr. Kelley: “Even if you think you’re healthy and you’re not experiencing any symptoms, there can be developing issues that often go unnoticed and can also be life-threatening if left unchecked [including] rising blood pressure that can be a ticking time bomb for a heart attack or stroke, as well as colon cancer, which is one of the most deadly yet preventable cancers that exist.”

Although a substantial proportion of the men surveyed believe that they are healthier than most other men, the facts tell a different story.

As Dr. Kelley warned, the National Vital Statistics Reports say that heart disease and cancer are the leading causes of death among men in the U.S.

And according to the Centers for Disease Control and Prevention (CDC):

Significant disparities among men are apparent when it comes to healthcare, too.

In a recent Kaiser Family Foundation (KFF) survey, 21% of white men, 25% of Black men, 29% of Asian and Native Hawaiian or Pacific Islander men, 30% of American Indian and Alaska Native men, and 42% of Hispanic men reported not having a personal doctor or healthcare provider.

The survey also said that 7% of white men, 7% of Asian and Native Hawaiian or Pacific Islander men, 12% of Black men, 14% of American Indian and Alaska Native men, and 15% of Hispanic men did not see a doctor within the past year due to cost.

Men think they are ‘Supermen’

Doctors and public health experts have been studying men’s attitudes to healthcare for a long time. They have heard a plethora of justifications for not seeking medical attention.

Dr. Kelley said that men often focus on the health of everyone else but themselves. Almost 40% of the men surveyed even prioritize their pets’ health over their own.

Medical News Today discussed this survey with Dr. Mehran Movassaghi, urologist and director of Men’s Health at Providence Saint John’s Health Center and Assistant Professor of Urology at Saint John’s Cancer Institute in Santa Monica, CA. He was not involved in the research.

Dr. Movassaghi mentioned several factors behind men’s hesitance to get medical attention. He said that many men feel or want to appear invincible:

“We’re Supermen; we don’t want to ever get sick. We’re […] told by ourselves or by our friends [that] it’s almost like a negative connotation to go to the doctor.”

Dr. Kelley suspects that fear is the underlying sentiment behind men’s reluctance. “If […] you haven’t been to the doctor in a while, you don’t really know what to expect,” he says.

Dr. Movassaghi posited that, as breadwinners, men have historically thought they can’t afford to take time for appointments. Not going also gives them “no need to worry [if] they discover something. Then that would mean time away from work and potentially their livelihood and everything else.”

Dr. Movassaghi has seen evidence that men’s attitudes towards health care is slowing changing for the better.

He pointed out that an increased focus on men’s health and wellness is encouraging men to take their health more seriously.

He also alluded to research showing that women largely influence how often men visit a physician. They are more likely to go as boys if their mothers regularly visit a doctor.

About half of these males procrastinate on their health care between the ages of 18 and 50, Dr. Movassaghi said. As men age and start developing problems such as lower sexual performance, though, their spouses may prod them to get checked out.

Dr. Kelley stresses that “[i]n order to take care of others in your life, you first have to take care of yourself, and that includes making that yearly appointment with your primary care doctor.”

He pointed out that medical visits combined with a healthy diet, regular exercise, drinking plenty of water, and reducing stress can go a long way in maintaining and improving overall health.

The doctor also said that it is never too late to start routine screenings and appointments. However, the sooner a person starts to manage their health, the better.