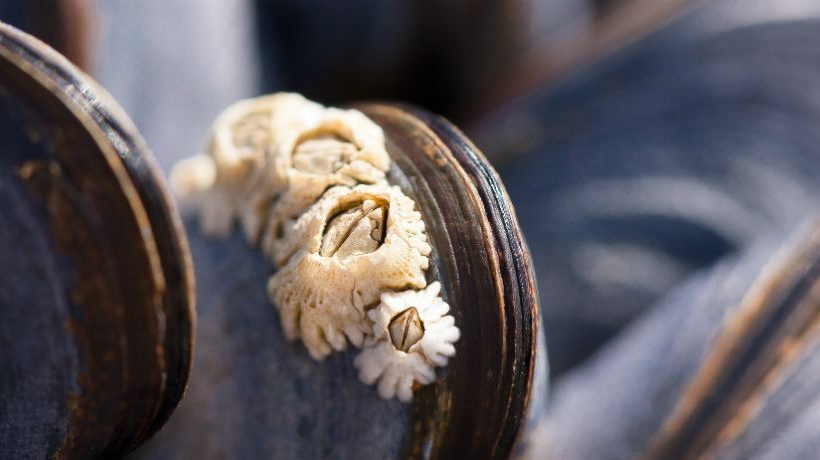 When Gillian Genser began to feel ill, she had no idea that her art was the cause.

Toronto artist Gillian Genser has created many stunning sculptures over the years. But it was her work on a sculpture that recreated Adam, from Jewish folklore, that caused her to fall ill.

According to an interview in Toronto Life, Genser first started feeling ill a few months after she started her work on Adam. Using only natural products, Gillian had previously used eggshells to create a sculpture of Lilith, considered the first woman in the Jewish tradition, and was planning to make a matching one out of blue mussel shells to recreate Adam.

However, it was her work with the blue mussel shells that caused her to become unwell. Spending up to 12 hours a day, Gillian would grind and sand the mussel shells to make them fit into her sculpture. After a few months of this, she noticed she was becoming unwell.

At first, it was a constant feeling of agitation. She also had constant headaches and regularly vomited. Knowing that something was wrong with her, Gillian saw several experts, including neurologists, rheumatologists, and endocrinologists, in an effort to get to the bottom of her mysterious illness. When questioned about whether she used toxic substances in her line of work, Gillian insisted that she didn’t. She only used natural materials in her sculptures, after all.

The problems not only continued without a diagnosis but worsened over time.

“After a few hours of grinding mussel shells, I would become immobilized. My muscles ached. My hands would cramp when I held my tools. I became combative and fatalistic, declaring that my life was over. My husband was afraid to leave the house, worried he’d come home and find me hanging from the chandelier. He found friends to babysit me. These symptoms continued, on and off, for 15 years.”

In 2013, things came to a head when she attempted to clean out her ventilation system. Feeling unable to stand, she became bedbound. Her memory became foggy and she was unable to recognize familiar people. She also suffered from hearing problems, slurred speech, agonizing pain throughout her body, and spatial disorientation.

Even with these sorts of symptoms, a proper diagnosis still took two more years.

It was a trip to the Royal Ontario Museum that finally set her on the path to discovering what was wrong with her. When speaking to one of the curators of invertebrates, she discovered that toxins can accumulate within shells and bones. It was then that she realized her use of blue mussel shells in her sculptures might be the cause of her woes.

“Upon further research, I discovered that common blue mussels are filter feeders. They pump several liters of water per hour and concentrate chemicals in their tissues. In some countries, mussels are used to read toxicity levels in the water. Suddenly, everything clicked into place.”

Finally, in 2015, Gillian Genser was diagnosed with heavy metal poisoning.

While the diagnosis was a relief, Gillian will never fully recover from this ailment. Not only does she now suffer from autoimmune disorders, food allergies, and memory problems, she is also at an increased risk of Alzheimer’s and Parkinson’s diseases.