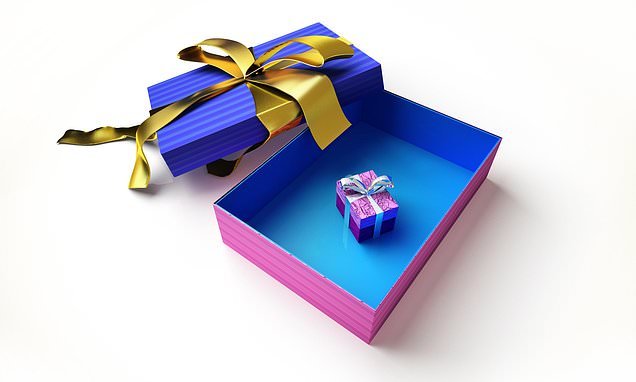 A tiny box implanted in the chest could be a radical new treatment for anxiety.

The device, around the size of a matchbox, generates a mild electric current to stimulate the vagus nerve, running from the chest to the brain.

Scientists believe zapping the nerve dampens feelings of anxiety by increasing ‘feelgood’ chemicals in areas of the brain that control the emotion.

At least six million people in Britain will, at some point in their life, suffer from anxiety so severe they find it disabling, according to the charity Anxiety UK. 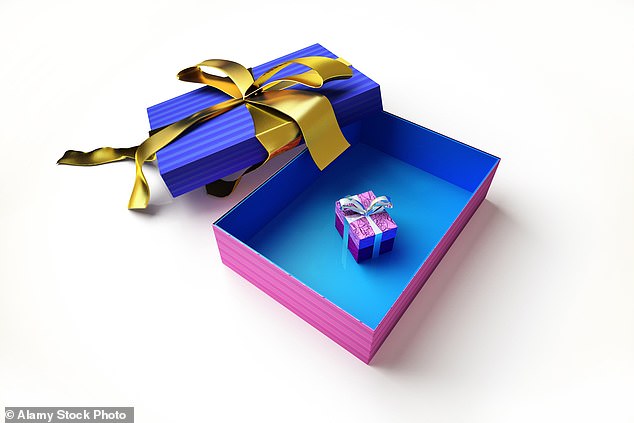 What a gift! The new implant looks similar to a pacemaker and is placed beneath the collarbone on the left side of the chest, in a short procedure done under local anaesthetic

Anxiety is a normal response to stress or danger and occurs when the hormone adrenaline is pumped through the body to help us cope in a crisis — the so-called ‘fight or flight’ response.

However, problems arise when this response is disproportionate to the situation or occurs when there is no danger at all.

Symptoms include a racing heartbeat, shortness of breath, a tight chest, nausea, tremor and sweating. Feelings of fear and detachment are common and can also lead to generalised anxiety disorder — feeling anxious all the time for no reason.

GPs usually treat anxiety with so-called ‘talking therapies’, such as cognitive behavioural therapy (CBT). Here, patients are helped to question negative or anxious thoughts and encouraged to do the things they would normally avoid because they fear it might trigger anxiety.

Patients may also be offered antidepressants known as selective serotonin reuptake inhibitors. Although effective in some, they can cause side-effects. The new implant looks similar to a pacemaker and is placed just beneath the collarbone on the left side of the chest, in an hour-long procedure done under local anaesthetic.

A connecting lead under the skin is wrapped around the vagus nerve in the left side of the neck — this delivers bursts of low-dose electricity every five to ten minutes.

The vagus nerve affects a range of functions, from breathing and heart rate to our sense of taste, and is an important pathway from the body to the brain. 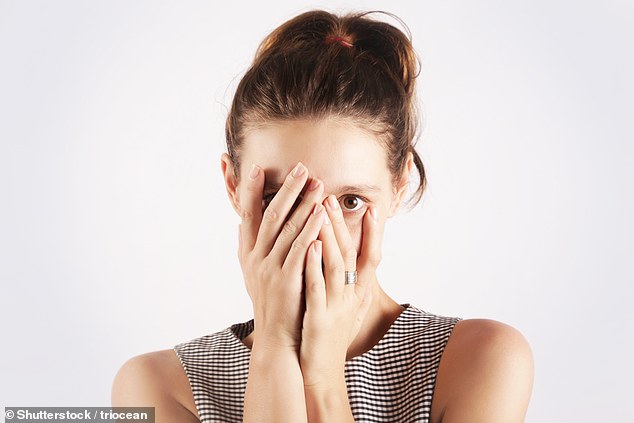 Common: At least six million people in Britain will, at some point in their life, suffer from anxiety so severe they find it disabling, according to the charity Anxiety UK

In tests on rats, animals given a VNS treatment similar to the new implant were much less likely to freeze on hearing loud noises — a sign of fear and anxiety — than those that were not treated.

Writing in the journal Brain Stimulation, the scientists said the nerve therapy could be a powerful new treatment when given in addition to talking therapies. They think it works by elevating levels of the brain chemical serotonin, which lifts mood.

David Baldwin, a professor of psychiatry at the University of Southampton, said the new therapy could help patients who don’t respond to existing treatments. ‘There is always a small proportion of patients who do not respond to treatment. VNS could conceivably help this group.’

However, he stressed that proper clinical trials on humans would be needed before it could become more widely available.