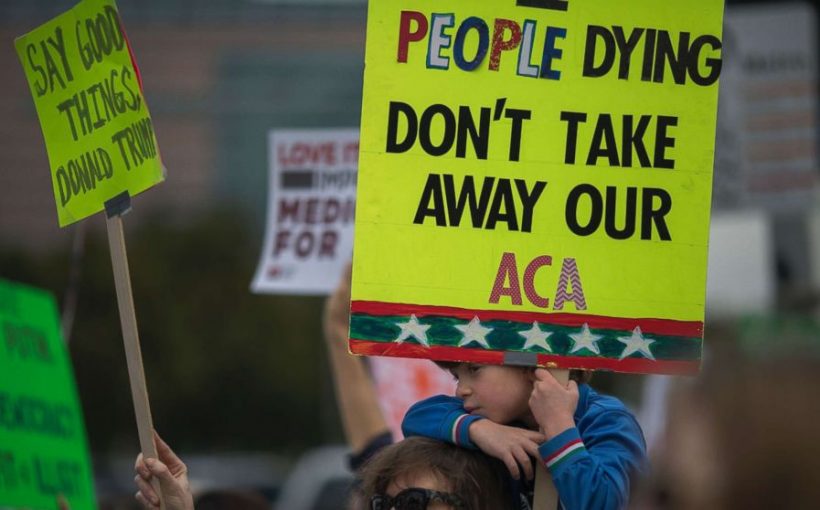 Californians on Tuesday elected a governor who campaigned for a complete overhaul of how people get their health coverage — but they shouldn’t hold their breath.

Rather, as Gov.-elect Gavin Newsom and the Democratic-controlled legislature take steps to provide more people with health insurance, they’ll likely approach it piecemeal over several years.

Newsom himself is already tempering expectations about California’s move to a single-payer system, saying it will take more than the will of one person to realize.

“I’m not going to hesitate to be bold on this issue, and I also want to set expectations,” Newsom told reporters last week at a campaign stop in Sacramento. “It’s a multiyear process.”

The Democratic lieutenant governor easily routed Republican John Cox in the governor’s race Tuesday, with Newsom vowing to stand up to President Donald Trump and restore the “California Dream” by addressing affordable housing, health care and income inequality in the nation’s most populous state. 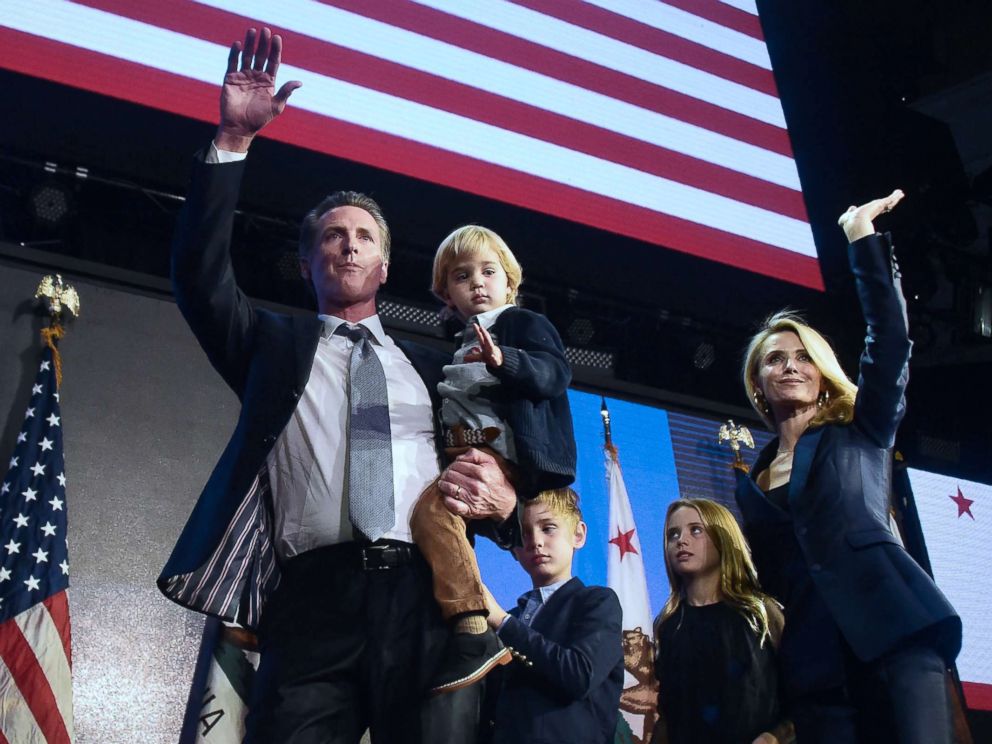 Newsom’s views are in stark contrast to Cox’s, who maintained that government should largely stay out of health care. The free-market businessman said single-payer would send health care costs soaring while diminishing quality, and warned that it “is a sure way to destroy the California economy.”

Like many Democrats, Newsom has described health care as a right and vowed to defend the Affordable Care Act as governor. He also criticized the legislature last year when it held up a single-payer bill that would have created one government-run public insurance program for all Californians.

He won the endorsement from the politically powerful California Nurses Association for vigorously advocating single-payer. Going slow on single-payer could test his relationship with the union, which launched a brutal attack against the Democratic state Assembly speaker when he shelved the measure last year.

It could also upset progressive Democrats and donors who are counting on action.

“This is the governor who has the best shot to get this done,” said Stephanie Roberson, the union’s director of government relations. “It takes political will and courage, and I’m going to cash in on what he said to my association.”

Now Newsom’s attitude is cautious — many say realistic — even in a state that aims to set national trends and relishes its role at the forefront of the resistance to the Trump administration.

Last week, Newsom called single-payer the most “effective and efficient” strategy to achieve universal coverage, but he questioned whether it could be achieved at the state level, given the Trump administration’s opposition to the concept.

Trump’s top Medicare and Medicaid official, Seema Verma, last summer firmly rejected the idea that the federal government would grant the essential exemptions from federal rules to try single-payer, which she called “unaffordable” and “something that’s not going to work.” The exemptions, or waivers, are necessary because the state relies heavily on federal health care dollars that would be needed to pay single-payer costs.

Undaunted, the California Nurses Association said it intends to bring another single-payer bill before the legislature next year and has launched a national campaign to pass single-payer in other states and convince Congress of its merits.

But it’s unlikely that a single-payer bill will make it to Newsom’s desk next year, in part due to the price tag: A single-payer system could cost an estimated $400 billion annually. Lawmakers earlier this year directed a council to study the feasibility of a publicly funded health insurance plan, and its findings aren’t due until 2021 — giving the new governor and lawmakers time to punt on the issue. 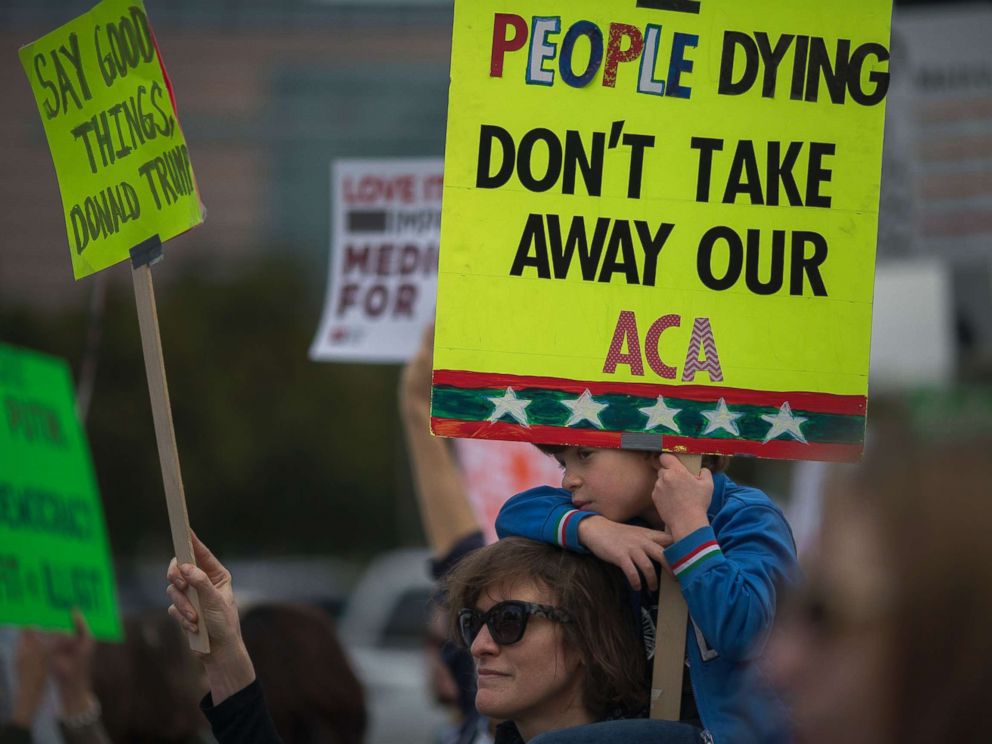 Still, Democrats who head the key legislative health committees see Newsom as a partner who will be more engaged on health care than fellow Democrat Gov. Jerry Brown has been these past eight years.

“Health care has not been one of the issues that he’s been particularly focused on,” Assemblyman Jim Wood, chairman of the Assembly Health Committee, said of Brown. “I think we’ve missed some opportunities to really move forward on some policies that would be good for all Californians.”

Brown this year blocked measures that would have expanded health care coverage to some low-income unauthorized immigrants — not because he philosophically opposed the idea, lawmakers say, but because it would have required new state spending.

He also raised cost concerns about bills that would have provided state-funded tax credits and subsidies to people who buy coverage through Covered California, the state’s insurance exchange.

With a new governor, those proposals are back on the table. Newsom was, after all, the San Francisco mayor who signed off on the nation’s first universal health care program for city residents without insurance, including undocumented immigrants. And, as he has reminded reporters, he did it during a recession.

“It’s a question of what do you value, what you prioritize,” he said last week when asked how the state could afford both universal health care and his call for universal preschool.

Newsom’s campaign did not respond to questions about how he would expand coverage absent single-payer. But, earlier this year, his spokesman told California Healthline that proposals to give coverage to undocumented immigrants and earmarking state dollars to help consumers buy insurance coverage were “two major parts” of his plan to deliver health coverage to all state residents. The state’s estimated 1.8 million unauthorized immigrants, for example, make up roughly 59 percent of the state’s remaining uninsured residents, according to Covered California.

The Democratic-dominated legislature would have to approve these moves.

“We’re going to be looking at a variety of ways that we might be able to get everyone covered,” Wood said. But, he added, “it will be significantly expensive to do that.”

Wood and state Sen. Richard Pan, chair of the Senate Health Committee, said lawmakers should look at the structural issues in health care — how prices for services and pharmaceuticals are regulated and how efficiencies, improved access and curbs on costly care of chronic diseases might be achieved.

“I think it’s clear the health care landscape is a focal point for the California legislature,” said Erin Trish, associate director of health policy at University of Southern California’s Schaeffer Center. “They don’t have to push for a single-payer system to push for expanded coverage.”

After California implemented the Affordable Care Act (albeit with significant federal assistance), the state’s economy continued to grow and the number of uninsured residents fell to 7.2 percent in 2017, according to the U.S. Census Bureau.

“We’ve expanded coverage and our economy has continued to flourish,” said Dr. Andrew Bindman, a primary care physician who is also a professor at the Philip R. Lee Institute for Health Policy Studies at the University of California-San Francisco, who helped draft the federal health care law. “These things are achievable, and I think California is a model of that.”

Pan, the chair of the Senate Health Committee, said he looks forward to engaging Newsom, someone who proved he could move beyond rhetoric by signing the San Francisco measure that offered more city residents health coverage.

“Hopefully, we have an opportunity to get something done,” Pan said.