Home » Health News » This Is the Most Dangerous Place for Women, According to the UN 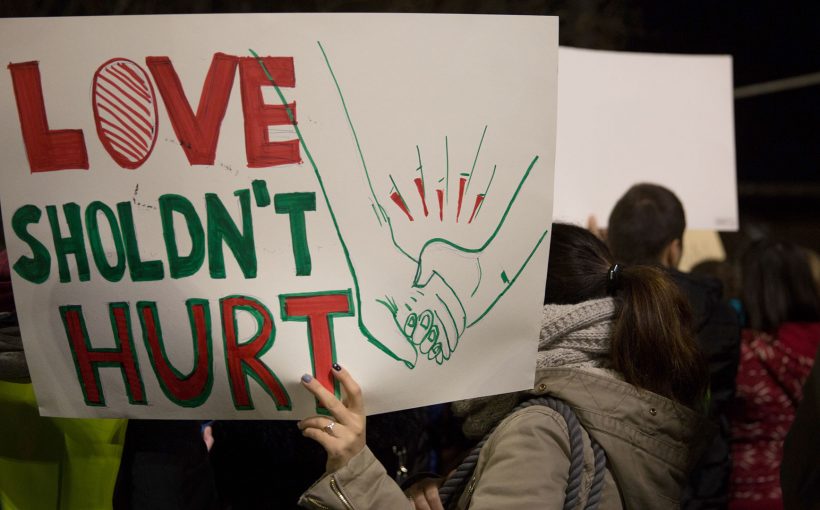 As women, we’re taught from a young age to always be on high alert because we’re all basically walking targets. Whether it’s warning us of strangers offering us candy to get into their windowless van or telling us to walk home at night with our house keys sticking out between our fingers like some sort of hardware store Wolverine, we’re constantly fed the message that the world is a dangerous place as soon as we step outside the safety of our own homes. Except for many women, the opposite is true.

In fact, according to a new report from the United Nations Office on Drugs and Crime, the most dangerous place for women is in the home. Out of an estimated 87,000 women killed last year, 58 percent of them were killed by partners or family members, the UNODC reported. In addition, more than one-third of the total number of women killed in 2017 died at the hands of a current or former romantic partner.

Let that sink in for a minute. One-third of women who were killed last year would likely be alive if it weren’t for someone they had a relationship with.

The report found that most intentional homicide victims are male and killed by strangers, which is exactly the scenario we’re trained to fear the most. Of course, being murdered by a stranger is horrifying and should never happen, but the truth is, women are much more likely to be killed by someone they already know. The fact that we’re conditioned to exclusively fear strangers and let the people (well, men) in our lives get away with violence is part of the problem.