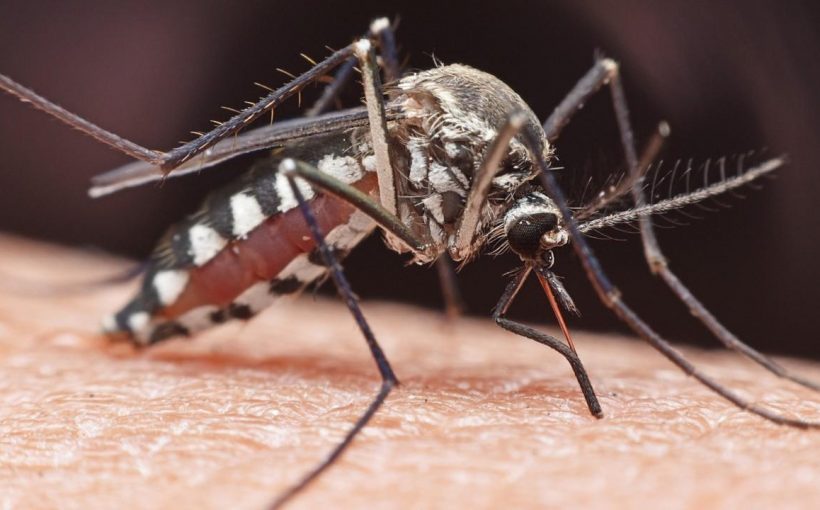 How to keep mosquitoes away this summer

Hot and humid weather brings out those pesky mosquitoes. Here are a few simple tips to live a mosquito-free summer.

The Massachusetts Department of Health in a press release announced the third case in a male in his 90s. The man was exposed to the virus in Plymouth County, according to officials.

RHODE ISLAND GIRL, 6, NEARLY DIES AFTER CONTRACTING RARE MOSQUITO-BORNE EEE VIRUS: 'WE COULD HAVE LOST HER'

Health officials did not detail the man’s condition.

The Centers for Disease Control and Prevention (CDC) describes EEE as “one of a group of mosquito-transmitted viruses that can cause inflammation of the brain (encephalitis).”

Symptoms typically appear about four to 10 days after a bite, with severe cases progressing to encephalitis. Patients may experience high fever, stiff neck, severe headache and lack of energy. Approximately one-third of patients who contract EEE will die, and there is no specific treatment for the virus. Health officials said the only way to protect against the virus to avoid being bitten by mosquitoes.

The man’s case comes after two other confirmed EEE cases in the state, the first of which involved a resident under the age of 18 who was exposed in Plymouth County, while the second was reported in a woman in her 60s from Hampden County.

“EEE is rare, but it is a serious disease and public health concern, and we remind residents of the need to protect themselves from mosquito bites as EEE activity increases,” said Public Health Commissioner Monica Bharel, in a statement when announcing the state’s first case.

“The single best prevention tool continues to be avoiding mosquito bites by using repellent, wearing long sleeves and pants, weather permitting, and avoiding outdoor activity between the hours of dusk and dawn in the highest risk areas,” she added.

On average, five to 10 cases of EEE are reported each year, the CDC says. Last year, however, parts of the nation experienced the worst outbreak of EEE in more than 50 years, according to a report at the time.

Experts said the outbreak may have been worsened by warmer-than-normal temperatures, as mosquitoes thrive in warm weather. It was also possible that a new strain of EEE was carried to the northeastern part of the country from birds — which are immune to the virus but pass it to mosquitoes when the insects feed on them — that migrated from Florida, a Massachusetts state epidemiologist said at the time.

In 2019, Massachusetts saw a dozen cases of EEE and six deaths, officials said.