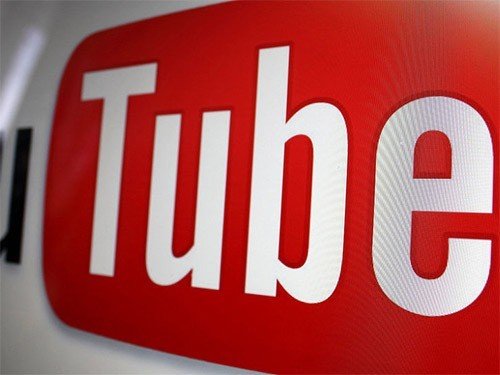 As shown by social network analysis, the most popular YouTube videos devoted to the treatment of prostate cancer, often offer misleading or biased medical information that presents potential risks to patients ‘ health.

The study was conducted by scientists from school of medicine of new York University (NYU School of Medicine). They analyzed 150 of the most popular YouTube videos on prostate cancer. As it turned out, 77% of videos contain factual errors or biased content like in the video and in the comments.

The results of the study were published in the journal European Urology. The study also found that 75% of the video is devoted to a description of the benefits of different methods of treatment, and only 53% sufficiently tell you about their potential harm and side effects. Another 19% recommended that alternative or complimentary forms of therapy that do not have sufficient evidence. The authors cite the example of one video promoting the injection of herbs for the treatment of prostate cancer that is not supported by any medical studies.

The researchers say that the audience for these videos was quite large, with an average total number of hits 45,000, and the video with the maximum number of hits of 1.3 million. In General, in social networks has published more than 600 000 videos on prostate cancer.

In addition, only 50% of the analysed videos describe collaborative decision making and modern standards of treatment of prostate cancer.

During the analysis a group of scientists that included experts in cancer, and experts on social networks, evaluating the educational value of each video, based on ten characteristics, including accuracy, the level of misinformation and commercial bias.

The new recommendation of the medical institutions in the U.S., revised last year, it is recommended that men aged 55 to 69 years to consult their doctors about the risks and benefits of blood test for prostate cancer. According to the researchers, a video about the treatment of prostate cancer are outdated and encourage more aggressive treatment than is considered medically necessary when the disease low-risk.

Previous studies about prostate cancer were evaluated a smaller number of videos and did not use standardized methods for assessing their content.