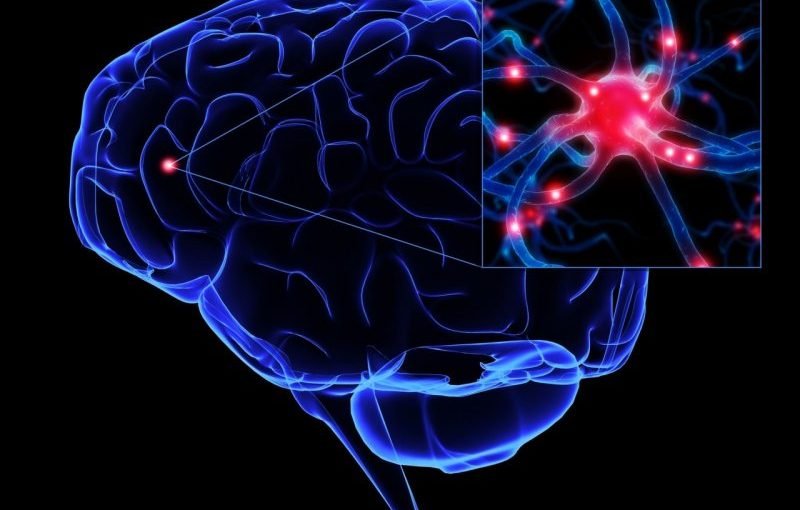 Scientists from the University of Stockholm has developed a method for replacing a damaged immune cells of the brain. We are talking about the so-called microglia that support activity and health of neurons.

If the body is attacked by other kinds of pathologies like dementia or motor neuron disease, the macrophages themselves begin to destroy brain cells. According to Swedish neuroscientists new therapy to overcome serious neurodegenerative diseases should be based on the replacement of damaged microglia intact healthy cells. For this reason, experts created a new pattern of disease, feature of which was removal from the CNS of laboratory animals of their own microglia. The result has been a sharp increase in the brain and spine of monocytes, precursors of macrophages, and, as a consequence, this led to the rapid formation of microglia-“twins”.

In contrast, children in the body of adults is substantially reduced ability to compensate for the loss of neurons in the brain. The implementation of the idea of transplantation, designed to overcome age-related degradation, has long concerned researchers. For example, scientists from Germany through a series of experiments on animals proved the possibility of transformation of transplanted embryonic stem cells in pyramidal neurons, forming a stable neural network. In addition, the new cells are actively produced axons that penetrated into different areas of the Central parts of the nervous system involved in the study of animals to reach the target zones.