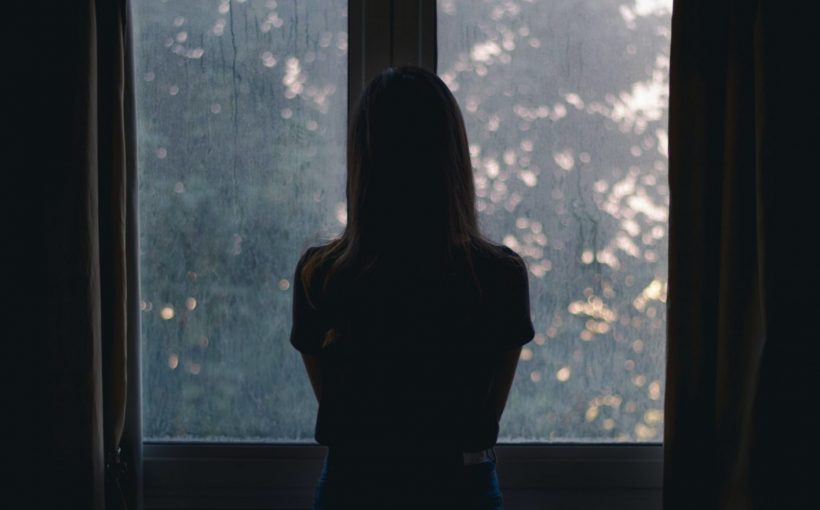 As Stylist’s junior digital writer, Lauren Geall writes on topics including mental health, wellbeing and work. She’s also a big fan of houseplants and likes to dabble in film and TV from time-to-time.

The number of NHS mental health beds has declined over the last decade, despite a surge in need, new analysis has shown. Here, one woman explains what it was like to be sent on an ‘out of area placement’ due to a lack of beds in her hometown.

But this surge in demand has not been met by a surge in support. The number of beds in NHS mental health hospitals has actually fallen by a quarter since 2010, according to new analysis of NHS figures conducted by Labour. The report, which was published by The Guardian last week, highlights that there are now almost 6,000 fewer beds for those in need of in-patient treatment – in 2020-21 there were only 17,610 consultant-led mental health beds in England, compared to 23,447 in 2010-11.

Not only does this decrease in beds mean that some patients are being forced to wait longer to receive treatment, but that many of those who are acutely ill and in need of urgent care are being sent miles away from home to ‘out-of-area placements’ (OAPs for short) to be treated – a situation which can not only be distressing for patients, but has also been linked to an increased risk in post-discharge death by suicide.

This was one of the reasons why the government previously set out to eliminate ‘inappropriate OAPs’ by 2020-21 – an ambition that has not yet been met.

Rebecca Lyons*, 23, from north-west England, knows all too well the impact out-of-area placements can have. She has dealt with hospitalisation due to her mental health before – she lives with bipolar disorder, a condition she says “results in at least one form of admission or interaction with crisis services a year” – but when she was sectioned last September, she was sent far from the care team she knew in her hometown to a private hospital almost two hours away.

Lyons was sent to a private hospital two hours from her home after she was sectioned last September.

Separated from the doctor and wider team usually in charge of her care, Lyons says that the hospital changed her diagnosis and took her off the medication she had been taking previously – something which led to her experiencing more problems when she was released 25 days later. For Lyons, this disparity between the care she receives at home and that she received in the private hospital is demonstrative of the impact the removal of local mental health beds has on the system as a whole.

“I believe if it were an NHS hospital and not a privatised one – like the ones I have been in previously – I would have gotten treatment that was appropriate, because they would have had access to my full medical history and been able to work collaboratively with me to provide a therapeutic and beneficial stay,” she tells Stylist.

“Because I was in a private hospital, my care team at home had no say in what was going on. If I’d been in an NHS hospital, the care would have been more cohesive.”

While people tend to think that one of the worst parts of being sent out of area for treatment is not being able to have visitors, Lyons says that the lack of communication between the hospital and her regular care team was actually the most challenging.

“We couldn’t have visitors at the time because of Covid-19, but for me it wasn’t even about that,” she says. “[Having local care] is just about being in an area that you know and having a team who know your history and who you can contact – and who will be able to have at least some intervention and say in your care.”

She continues: “There was somebody on my ward with me who had been sent over four hours from her home to the hospital, and I can’t fathom how awful it must be to get sent that far away.”

At the end of the day, Lyons says, her stay out-of-area not only impacted her mental health and wellbeing – it also put more pressure on the NHS in the long run, too.

“It would have been cheaper for them to make sure that I had actual treatment that helped me at home, because now the crisis and community health team here in my hometown have had to pick up the pieces,” she says. “I’ve had to have so much more intervention than would have been necessary had I got appropriate treatment and gotten stable during that last admission.”

“It would have been cheaper for them to make sure that I had actual treatment that helped me at home, because now the crisis and community health team here in my hometown have had to pick up the pieces,” Lyons says.

Responding to the news that the number of NHS mental health beds had decreased by 25% since 2010, Mind’s head of health, policy and campaigns, Geoff Heyes called for “increased investment” in local and community services.

“It is hugely disappointing that the NHS commitment to eradicate out of area placements by March 2021 has not been met – in fact, we have seen an increasing number of people being sent far from their loved ones for treatment, which can be devastating for families and detrimental to their recovery,” Heyes tells Stylist.

“Nobody should be forced to travel hundreds of kilometres from their friends, family, and support network to receive the treatment they need because there are no beds available near home.”

Heyes continues: “As we see people struggling with the impact of the pandemic and the economic recession, we know demand on mental health services will only increase. We must therefore also see increased investment in community services, so more people get help early on, before reaching crisis point.

“It’s critical that local planners make sure enough beds are available in their areas to meet the demand for those who need support in hospital.”

In a statement, a spokesperson for the Department of Health and Social Care said: “It is completely unacceptable for patients to be sent away from their loved ones for treatment and we have committed to end inappropriate out of area placements.

“Since March this year, all systems that still have out of area placements are required to update their local plans to ensure these are eliminated everywhere as soon as reasonably possible.”

The statement continues: “We have published our Mental Health Recovery Action Plan, backed by £500 million, to ensure that we have the right support in place this year for those who need it.

“This is in addition to our commitments to expand and transform mental health services with an additional £2.3 billion a year by 2023-24 and introducing new models of care to give 370,000 adults with serious mental illness greater choice and control over their care, supporting them to live well in their communities.”

*name has been changed

If you, or someone you know, is struggling with their mental health, you can find support and resources on the mental health charity Mind’s website and NHS Every Mind Matters or access the NHS’ list of mental health helplines and organisations here.

If you are struggling with your mental health, you can also ask your GP for a referral to NHS Talking Therapies, or you can self-refer.

For confidential support, you can also call the Samaritans in the UK on 116 123 or email [email protected] 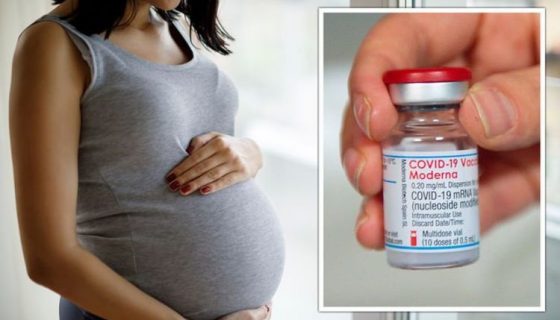 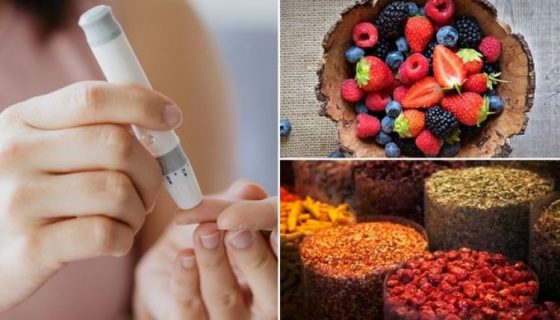