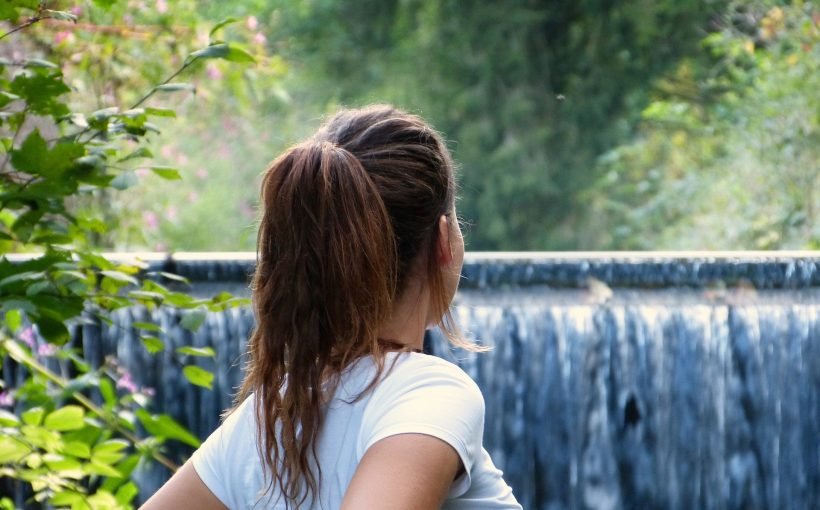 The age at which children enter puberty has fallen in a large number of Western countries, including Denmark. A new Danish study from the Department of Public Health at Aarhus University indicates that the age of puberty is continuing to fall.

“The study showed that daughters had their first menstrual period three months earlier than their mothers,” says Ph.D. student Nis Brix, who is one of the researchers behind the study, which has just been published in Paediatric and Perinatal Epidemiology.

In the study, the researchers used information about puberty from 14,759 children from the Danish National Birth Cohort. The children answered a total of 73,160 six-monthly questionnaires about their pubertal development from the age of 11.5 years.

The girls were asked about breast development, pubic hair, their first menstruation, acne and armpit hair, while the boys were asked about whether their voice had broken, their first ejaculation, pubic hair, acne and armpit hair. Based on this information, the researchers were able to calculate the age at which the pubertal milestones were achieved.

Nis Brix emphasises that the results cannot stand alone, but should be seen in light of previous Danish studies.

“Especially in the case of the boys, the fall of six months to a year is uncertain, as previous Danish studies have collected puberty information differently than in our study. If we take all previous Danish studies and our new study together, they all point in the same direction, which is towards earlier pubertal development for both boys and girls,” explains Nis Brix.

The researchers behind the study are now attempting to find out whether the explanation for the fall in the age of puberty should already be found in the foetal stage. If they succeed, it will be possible to aim to prevent early puberty, something that might also help to prevent complications later in life.