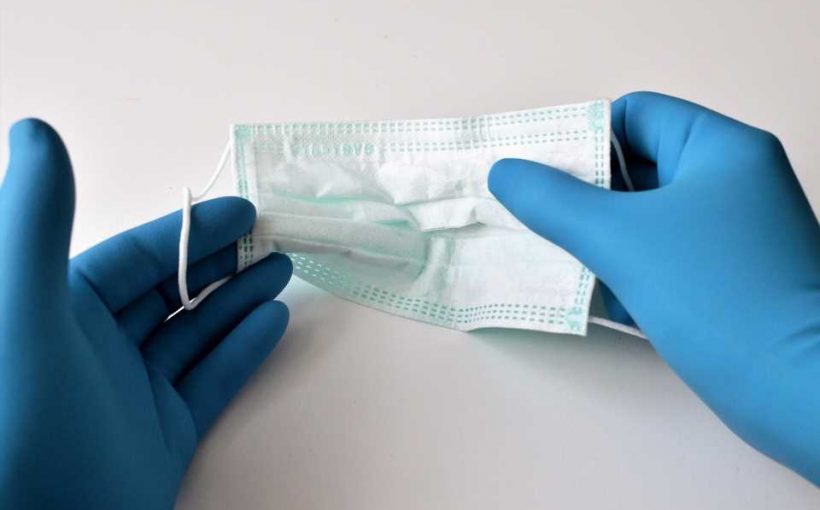 Thailand’s prime minister on Wednesday congratulated his countrymen on the nation having achieved 100 days without a confirmed locally transmitted case of the coronavirus, even as security along the border with Myanmar is being stepped up as a measure against the disease.

Health officials did not highlight the milepost, but Prime Minister Prayuth Chan-ocha described it as a “good accomplishment” toward making the country safe. He used the occasion to urge the government and people to work together to bring the country out of the COVID-19 crisis.

“If we don’t help each other, none of us can move forward and the country can’t move forward, and the people will suffer more than they already have,” he said.

Thailand has sustained relatively light health damage from the pandemic, even though in January it was the first country outside China to confirm a case. But its economy has been devastated by the absence of foreign tourists, who are banned from entry, and a drop in exports.

Thai health authorities reported eight new coronavirus cases on Wednesday, all from abroad, bringing the country’s total to 3,425, including 58 deaths.

The country’s last locally transmitted case was confirmed on May 24 and announced on May 25. According to the Department of Disease Control, it involved a 56-year-old Thai woman who had end-stage kidney disease, diabetes and hypertension as underlying conditions. She was admitted to the hospital with difficulty breathing and tested positive for the coronavirus, dying the same day as the test results. Only one more person has been listed as dying from the disease since then.

New Zealand and Vietnam are two other major countries that have had similar long streaks of no reported cases of local transmission. New Zealand went 102 days before discovering new cases last month, and Vietnam went about 99 days before there was a new local outbreak. New Zealand reinstituted restrictions after its new outbreak, including a lockdown of the city of Auckland. Taiwan also has gone over 100 days without local transmission.

Thailand has gradually eased most of the virus-fighting restrictions it imposed starting in March, with the significant exception of continuing to bar most foreign visitors. The government has been wary of reopening the country, scuttling or postponing several plans. However, there is the possibility that a pilot project allowing a small number of foreign tourists into the southern tourist island of Phuket under strict conditions may soon be implemented.

Most recently, Thai authorities have been alarmed by surges in cases in neighboring Myanmar.