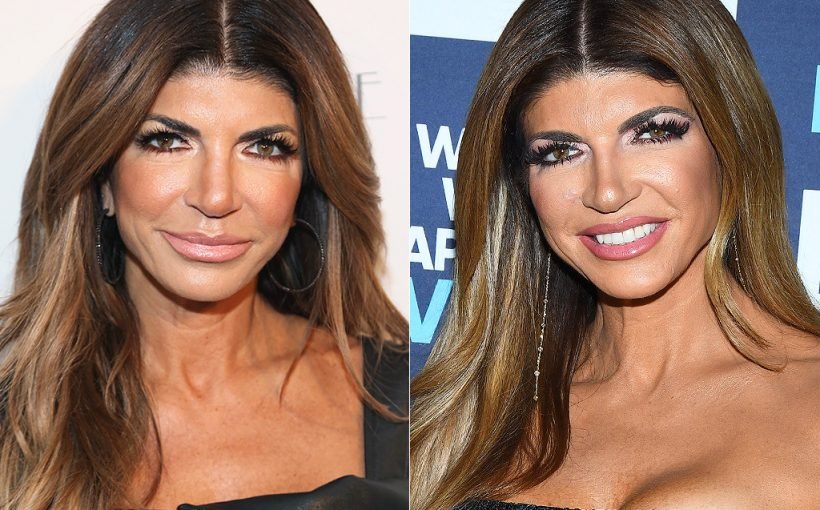 Fans have apparently noticed changes in The Real Housewives of New Jersey star’s appearance lately, and they flooded the late-night Bravo show with inquiries about what she may or may not have had done.

“No. 1 question we’ve been getting: Have you enhanced your face at all?” Cohen asked.

Initially, Giudice, 46, said that she hadn’t had anything done besides Botox. But when pressed about her lips, she admitted to having added “a little” bit of fillers. “I’m not gonna lie, I’ll tell you,” she said.

As for her cheeks, which Cohen noted looked “a little rounder,” Giudice credited her diet. She had previously cut out alcohol and gone on a strict food and workout regimen to compete in a body-building competition. Now that it’s behind her, she’s been gaining weight — which she said helped her face look “fuller.”

Later, during the WWHL After Show, a caller asked if Giudice had redone her breast implants.

“I changed out my implants,” she said, explaining that “they look fuller” even though they’re the same size as they were before. “I just had them done like, five weeks ago.”

The mother of six had previously had her “bubbies” done in 2008 while filming the first season of RHONJ, which premiered in May 2009.

“It’s been 10 years!” she recalled, giving thanks to her plastic surgeon, Dr. Barry DiBernardo. “When I started, I had none. I had like a minus A!” she said, referring to her previous cup size.

Giudice isn’t the only New Jersey Housewife who has turned to fillers or gone under the knife.

Dolores Catania has also embraced plastic surgery, even working as a surgical assistant in the past. She told Cohen on WWHL on Wednesday that she’s had her breasts done in the past and was hoping to visit Dr. DiBernardo herself.

Former New Jersey Housewife Siggy Flicker made the most epic entrance onto the show, filming her first scene in a scarf and bandages after getting a facelift.

Meanwhile, original Housewife Jacqueline Laurita has been candid about her many plastic surgeries — including silicone implants she got in 2010 and a fourth surgery in 2017 to reduce her cup size and breast tissue.