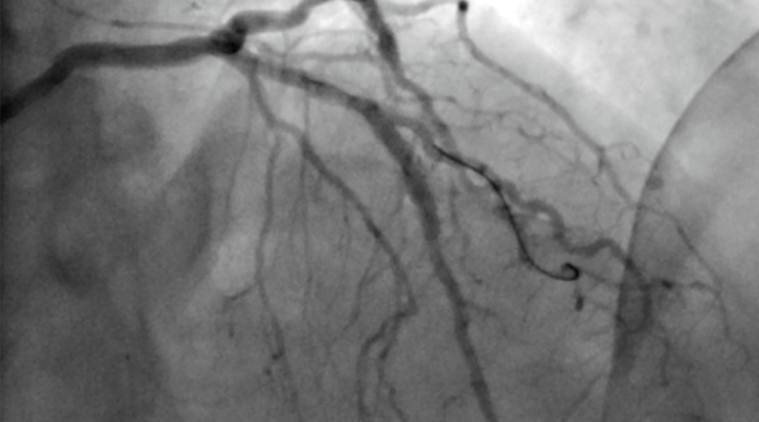 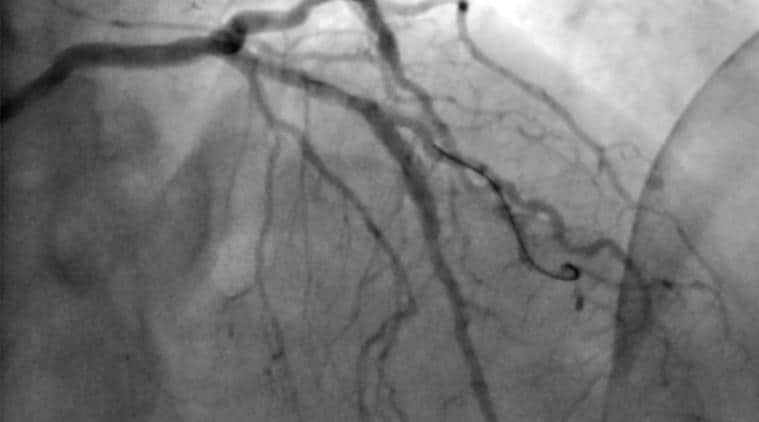 The findings of a large federal study on bypass surgeries and stents call into question the medical care provided to tens of thousands of heart disease patients with blocked coronary arteries, scientists reported at the annual meeting of the American Heart Association on Saturday.

“You would think that if you fix the blockage the patient will feel better or do better,” said Dr. Alice Jacobs, director of Cath Lab and Interventional Cardiology at Boston University. The study, she added, “certainly will challenge our clinical thinking.”

This is far from the first study to suggest that stents and bypass are overused. But previous results have not deterred doctors, who have called earlier research on the subject inconclusive and the design of the trials flawed.

Previous studies did not adequately control for risk factors, like LDL cholesterol, that might have affected outcomes, said Dr. Elliott Antman, a senior physician at Brigham and Women’s Hospital in Boston. Nor did those trials include today’s improved stents, which secrete drugs intended to prevent opened arteries from closing again.

With its size and rigorous design, the new study, called Ischemia, was intended to settle questions about the benefits of stents and bypass.

“This is an extraordinarily important trial,” said Dr. Glenn Levine, director of cardiac care at Baylor College of Medicine in Houston.

The results will be incorporated into treatment guidelines, added Levine, who sits on the guidelines committee of the American Heart Association.

The participants in Ischemia were not experiencing a heart attack, like Sen. Bernie Sanders, nor did they have blockages of the left main coronary artery, two situations in which opening arteries with stents can be lifesaving. Instead, the patients had narrowed arteries that were discovered with exercise stress tests.