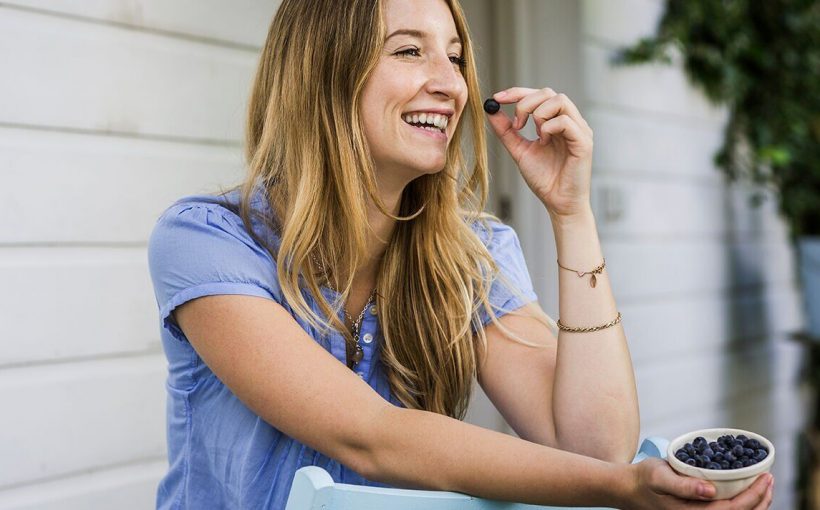 Arthritis can be a painful and debilitating condition. It is thought around 10 million Britons are affected by it or other joint problems. While there is no single cure for the condition, there are things you can do to help ease symptoms.

Like many medical conditions it is thought that diet is one such way to lessen the effects of arthritis.

One study, published in the Arthritis Care and Research journal, concluded that two foods specifically could be key when tackling rheumatoid arthritis.

Rheumatoid arthritis is the second most common form of arthritis in the UK, after osteoarthritis.

Unlike osteoarthritis, which is usually caused by some kind of damage to joints, rheumatoid arthritis is an autoimmune disease.

It occurs when the immune system attacks the cells that line your joints by mistake.

This results in the joints becoming swollen, stiff and painful.

As part of the research, 217 participants who had lived with rheumatoid arthritis for an average of 17 years, completed a food survey.

Subjects were asked whether they consume each of 20 foods and whether these foods make their symptoms better, worse, or unchanged.

A quarter of them also said they actively avoided foods because they “worsen” their arthritis.

The two foods most commonly reported to improve symptoms were blueberries and spinach.

However, 12.7 percent said soda containing sugar had a negative effect.

The study concluded: “While we cannot draw strong conclusions based on this survey, past work has shown that greater consumption of sugar-sweetened beverages is associated with increased risk for developing RA.