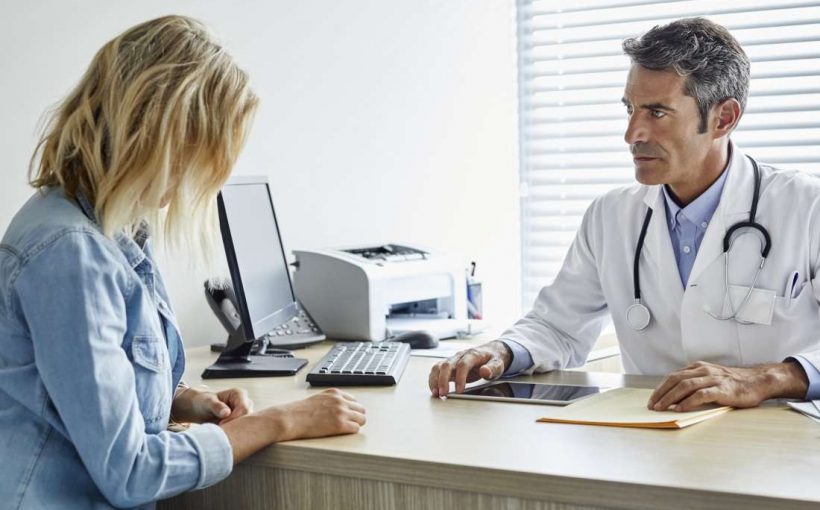 Lymphoma is cancer that originates in a type of white blood cell called lymphocytes. These cells travel through the lymphatic system, which is part of the body’s immune system. As with many cancers, there are four stages of lymphoma.

Stage 4 (IV) lymphoma is often treatable. A person’s prognosis depends on many factors, which include the type of lymphoma and the age of the individual.

In this article, we discuss the different types of lymphoma, including their symptoms, treatment, and survival rates.

Lymphoma is the term that people use to describe cancer that develops in the lymphatic system. There are two main types of lymphoma: Hodgkin lymphoma and non-Hodgkin lymphoma.

The hallmark of Hodgkin lymphoma is the presence of Reed-Sternberg cells, which are mature B-type immune cells that have become cancerous.

Each different subtype of Hodgkin lymphoma has unique characteristics that will determine its treatment options.

Non-Hodgkin lymphoma, in contrast to Hodgkin lymphoma, can come from B-type or T-type immune cells. It can also form in the lymph nodes and other organs, such as the stomach, intestines, and skin.

There are more than 90 types of non-Hodgkin lymphoma, and it is possible to classify them in different ways.

For example, doctors may classify non-Hodgkin lymphoma as either T-cell or B-cell, according to the type of lymphocyte that it affects. Alternatively, they may describe the lymphoma as indolent or aggressive to reflect how fast it grows and spreads.

Symptoms of stage 4 lymphoma can include:

A group of symptoms called “B symptoms” contributes to the staging of both Hodgkin and non-Hodgkin lymphoma. The presence of these symptoms occurs with more advanced disease, and they include:

Survival rates provide people with a better understanding of how likely it is that treatment will be successful for their type and stage of cancer.

Survival rates are estimates that vary depending on the stage of cancer. It is important to note that everyone is different, and many people can live much longer than these estimates suggest.

The overall 5-year relative survival rate for all people with a non-Hodgkin lymphoma diagnosis is 71 percent.

Relative survival rates compare people with this disease to those without it, and they vary widely for different types and stages. Many factors can affect survival rates. A person should discuss their specific risk factors with their doctor.

The survival rates vary widely depending on an individual’s risk factors and type of cancer. The survival rate of stage 4 lymphoma is lower than that of the other stages, but doctors can cure the condition in some cases.

People with a diagnosis of stage 4 lymphoma should discuss their treatment options and outlook with their doctor. Treating this disease requires a collaborative approach from doctors, nurses, social workers, mental health counselors, and social support.