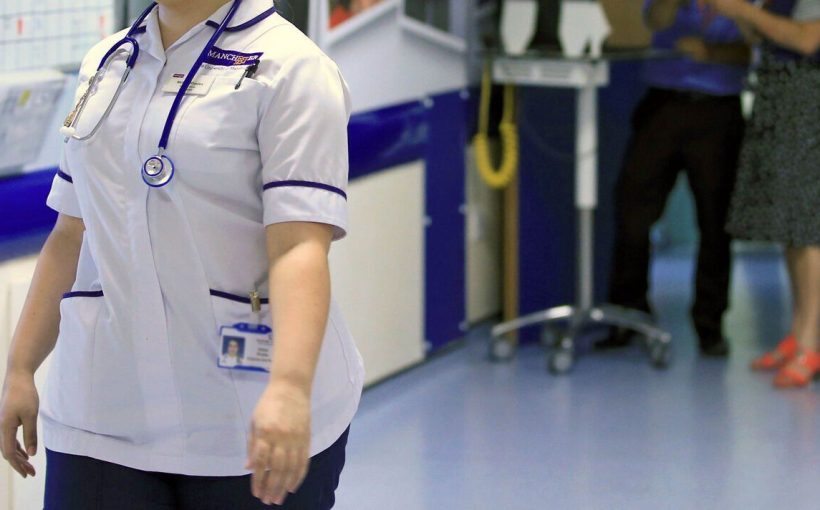 A large proportion of cases so far have been identified in the gay and bisexual community. As of Sunday, there were 302 cases – a leap of 77 – including 287 in England, 10 in Scotland, two in Northern Ireland and three in Wales. Monkeypox is not normally­ a ­sexually transmitted infection – ­however it can be passed on by direct contact during sex. It can also be spread through touching clothing, bedding or towels used by someone with the ­monkeypox rash.

According to the UKHSA, monkeypox does not usually spread easily between people and the overall risk to the UK population remains low.

Anyone with unusual rashes or lesions on any part of their body, especially genitalia, should contact NHS 111 or call a sexual health ­service if they have concerns, it said.

The disease is usually mild but can cause severe illness in some cases.

Symptoms include fever, ­headache, muscle aches, backache, swollen lymph nodes, chills and exhaustion. A rash can develop, often beginning on the face, which then spreads to other parts of the body including the genitals.

The United States Department of Health and Human Services said yesterday it had instructed a ­monkeypox vaccine manufacturer to deliver an additional 36,000 doses this week as part of a ­drawdown from a vaccine stockpile.

In a statement, the US Government’s Biomedical Advanced Research and Development Authority said manufacturer Bavarian Nordic “holds over one million additional government-owned doses and the equivalent of 16.4 million doses that could be filled and finished upon request”.

Around 30 countries where ­monkeypox is not endemic have reported outbreaks of the viral disease, with more than 911 confirmed or suspected cases mostly in Europe.

Monkeypox was first found in monkeys and mostly occurs in west and central Africa.

However it only very occasionally spreads elsewhere.