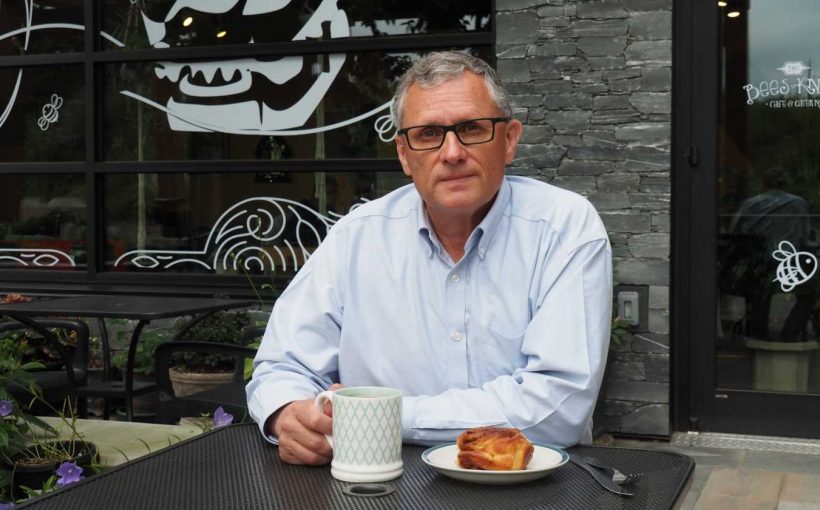 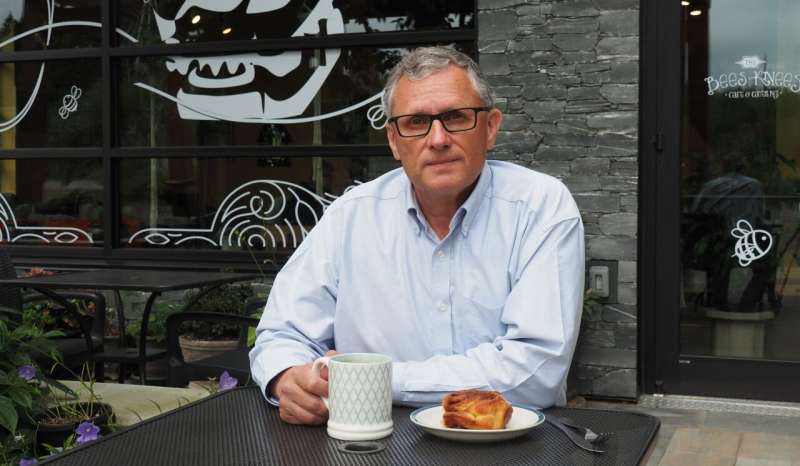 Adults who grew up in a low socio-economic environment may be more likely to desire food even when they are not hungry, according to a new University of Alberta study that suggests stressful childhood environments are a precursor for obesity later in life—and challenges the notion that advertising junk food is at the root of the obesity epidemic.

Jim Swaffield, consumer psychology researcher with the Alberta School of Business, who conducted the study with Qi Guo, researcher from the Faculty of Education, explains it has long been known that stress triggers appetite.

“However, what we did not know was that stressful conditions experienced during early childhood appear to calibrate the brain to desire high-energy-dense foods throughout one’s lifespan,” Swaffield continues. “This research also helps explain why people with lower socio-economic status, who live in chronically stressful conditions, have higher obesity rates.”

For the study, 311 adults (133 men and 178 women) were shown random images of food items from each of the six major food categories—vegetables, fruits, grains, dairy, meat/poultry, and sweets—and rated how desirable each food item is.

Participants rated each food on a seven-point scale according to the question, “How desirable is this food item to you right now?” with seven being extremely desirable.

The participants were then asked a series of questions about their early childhood socio-economic conditions and current stress level.

Swaffield says the dominant theories as to why stress triggers the desire to eat include the insurance hypothesis, which postulates that humans have an instinctive drive to overeat to acquire excess fat stores that would buffer the impact of a future famine.

“It is believed that as environmental conditions become harsh, a sense of resource scarcity is felt which creates a sense of stress,” he says. “To reduce stress, humans are driven to acquire and consume excess food. This is a pattern that has also been found in birds, rodents and non-human primates.”

Another belief as to why stress can increase the desire for high-energy-dense foods is that stress signals to the body that it needs to prepare for a fight-or-flight response.

“Fighting or fleeing is how one reduces the cause of the stress. To fuel this response, our muscles need to mobilize stored glucose and fats as quickly as possible.”

Swaffield adds that stress increases the desire for high-energy-dense foods because energy-dense foods trigger production of the neurotransmitter dopamine, which blunts the stress response and makes the person feel better.

Swaffield and Guo’s study comes as pressure mounts to ban advertising of junk food. And though banning junk food ads makes intuitive sense, Swaffield notes there are real-world implications if the correlation between obesity and advertising is spurious.

“If we err in identifying the cause of obesity, we will fail to develop a strategy to remedy this problem, and the number of people who live with these conditions will continue to grow.”