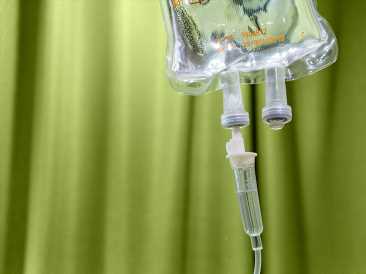 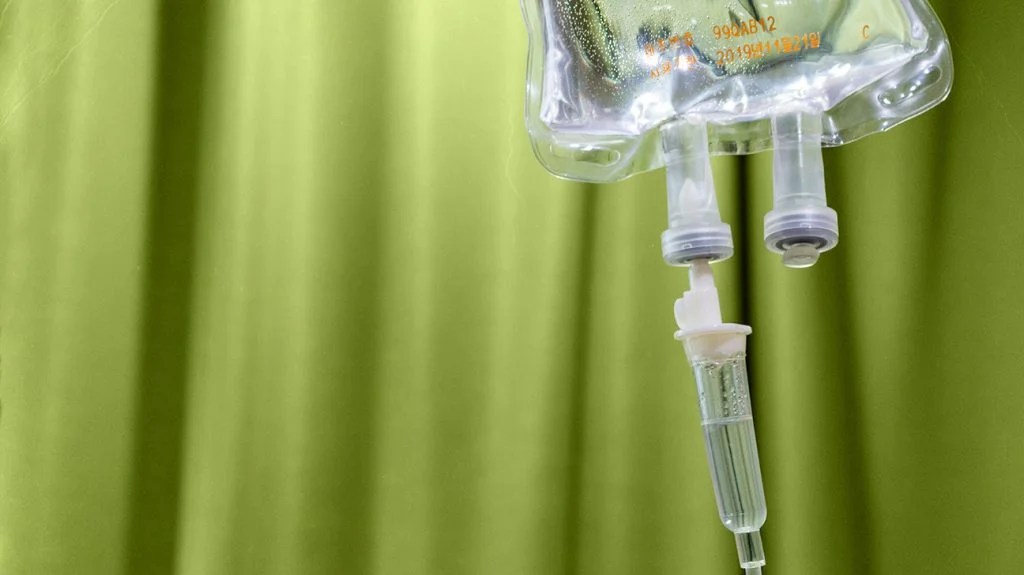 In Medieval Europe, herbalists prescribed French lilac (Galega officinalis) to people with excessive urination, or polyuria, which we now know to be a symptom of type 2 diabetes.

Hundreds of years later, in the 20th century, researchers isolated the active ingredient in the plant. This eventually led to the development of drugs called biguanides to lower blood sugar in diabetes.

Doctors first prescribed one of these, phenformin, in the 1950s. However, regulators withdrew the drug in the late 1970s because it caused a potentially fatal buildup of lactic acid in the blood, known as lactic acidosis, in some people.

In 1995, the Food and Drug Administration (FDA) approved a safer biguanide called metformin. This has since become the most prescribed drug for diabetes in the United States.

Remarkably, a decade later, scientists discovered that metformin may also have antitumor properties in addition to its ability to lower blood sugar.

In a from 2005, researchers in the United Kingdom showed that people with diabetes who had been taking metformin appeared to be less likely to develop cancer.

Laboratory-based studies subsequently demonstrated that both metformin and phenformin have antitumor activity. However, clinical trials of metformin for treating cancer were disappointing.

In a new review article in the journal Trends in Cancer, however, researchers at Massachusetts General Hospital (MGH) in Charlestown argue that phenformin may be more potent than metformin against melanoma (skin cancer).

“While the outcomes of various clinical studies of metformin in cancer patients have been underwhelming, research from our laboratory and others suggests that phenformin may have greater potential, particularly in combination with immunotherapies,” says senior study author Dr. Bin Zheng, Ph.D.

Dr. Zheng is an investigator in the Cutaneous Biology Research Center at MGH.

Immunotherapies include drugs such as checkpoint inhibitors, which allow the immune system to recognize cancer cells as targets.

The idea is that immunotherapies can enhance the effectiveness of chemotherapy drugs that target cancer cells directly.

Dr. Zheng points out that although phenformin is more toxic than metformin, it is relatively safe in the context of chemotherapy.

“Phenformin demonstrates more metabolic and pharmacologic potential than metformin, and its toxicity, which might be a problem for certain people with diabetes, is actually lower than some current chemotherapies,” he says.

In laboratory-based studies, Dr. Zheng and colleagues found that phenformin — but not metformin — enhances the ability of drugs called BRAF inhibitors to suppress the growth of a common type of melanoma.

About half of all melanomas have changes in a gene called BRAF. These changes allow their cells to multiply uncontrollably.

As their name suggests, BRAF inhibitors reverse these effects, putting the brakes on cell replication.

MGH and the Memorial Sloan Kettering Cancer Center have launched a phase 1 clinical trial of phenformin plus a combination of inhibitors in people with BRAF-mutated melanoma.

If the trial shows that phenformin is safe in this context, researchers may combine it with other chemotherapy drugs or immunotherapies in further clinical trials for other types of solid tumor, such as non-small cell lung cancer.

In their review article, the researchers speculate that biguanides such as phenformin may work, at least in part, by changing the gut microbiota. This refers to the community of microorganisms that live in the gut.

They write that may also contribute to its ability to lower blood sugar in people with type 2 diabetes.