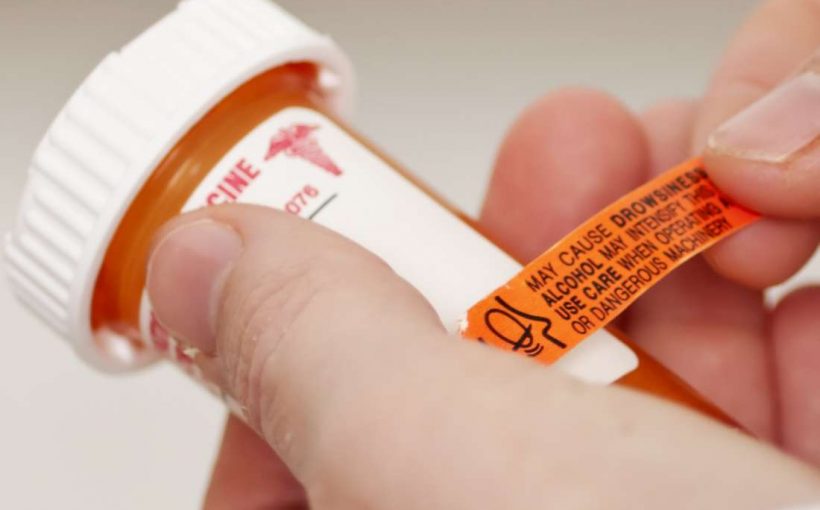 In this article, we look at the benefits of single-tablet regimens (STRs). We also provide a list of drugs that doctors commonly prescribe in STRs.

What is an STR for HIV?

Healthcare providers treat HIV with antiretroviral therapy, which involves a combination of drugs.

A person receiving HIV treatment usually takes two or more tablets every day. Each drug attacks the virus differently, and the combination is key.

A person following an STR takes a daily pill that contains a combination of two or more antiretroviral drugs.

The U.S. Food and Drug Administration (FDA) have approved over 30 drugs to treat HIV, and each works differently to prevent the virus from multiplying in the blood.

Benefits of an STR

Some HIV regimens require people to take multiple pills per day. This may mean taking different tablets at different times, either with or without food.

An STR reduces this number of pills to one.

Taking a single pill each day, compared with two or more, can make it easier for a person to follow their treatment plan, making the antiretroviral therapy more effective.

Having more effective treatment and a streamlined medication routine and can improve a person’s quality of life.

Recent evidence suggests that single pills may be more effective than combined pills. However, the research is mixed.

A 2018 study carried out by the Veterans Affairs Medical Center compared the effects of STRs to multi-tablet regimens in people starting antiretroviral therapy for the first time.

The authors reported that 84.4 percent of participants using an STR had suppressed levels of HIV, compared with 77.6 percent of those using a multi-tablet regimen.

The researchers are unsure why the STRs had better results, as both groups followed their regiments with similar regularity. However, both regimens contained different combinations of drugs, which could have affected the results.

Another study found that people are simply more likely follow a treatment plan if it involves fewer pills. There was no evidence that an STR would suppress HIV better than a two-tablet daily regimen.

Identifying whether STRs are more effective and how they achieve different results from multi-tablet regimens will require further research.

Following an STR for HIV involves taking a daily pill that contains a combination of antiretroviral medications.

In general, people find it easier to take one tablet a day, rather than multiple tablets, so STRs can help people follow their treatment plans consistently, which is one of the most important factors for staying healthy with HIV.

When deciding upon the best HIV treatment regimen, a person and their healthcare team should consider:

Discuss the options with healthcare providers, who will help identify the best course of treatment.