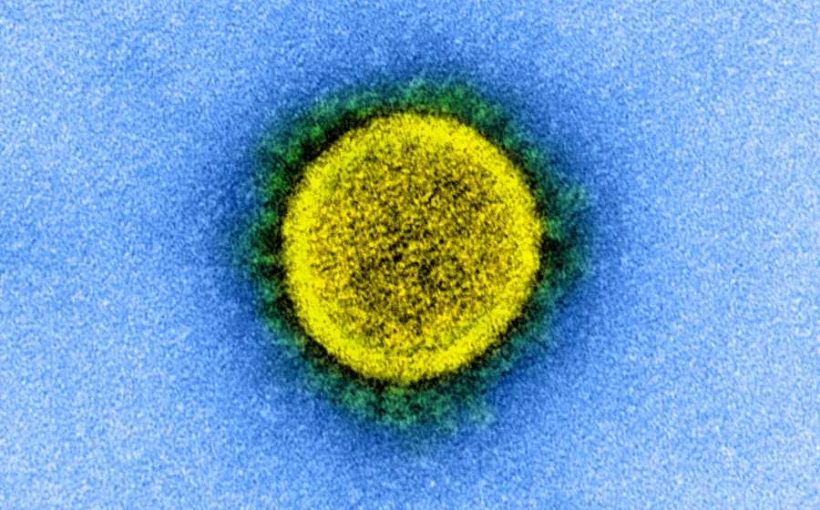 A trio of researchers, two with the Polish Academy of Sciences, the other the University of Warsaw, has found evidence showing that super-spreader events pushed the exponential growth phase of COVID-19. In their paper published in the journal Royal Society Open Science, Marek Kochańczyk, Frederic Grabowski and Tomasz Lipniacki describe the factors that went into their pandemic computer simulations, and what those simulations revealed.

Early in the current pandemic, little was known about the SARS-CoV-2 virus, how it might spread, or how deadly it was. Scientists around the world began intensely studying the virus to learn more about it and determine how bad an outbreak might be. During the earliest phase of the pandemic, when it had not yet spread out of China, some researchers suggested the reproduction number (the number of people a single person infected with the virus was likely to infect) for the virus was 3.8—a number that suggested the virus was very likely to lead to a global pandemic. In their new effort using computer simulations, the researchers in Poland have found that the reproduction number might have been as high as 11 this past March and April—but their simulations also showed that such a high rate was only possible if there were super-spreader events. 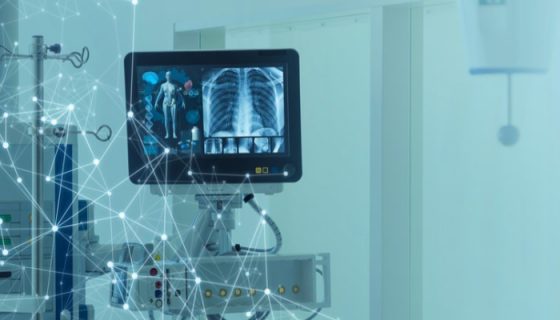 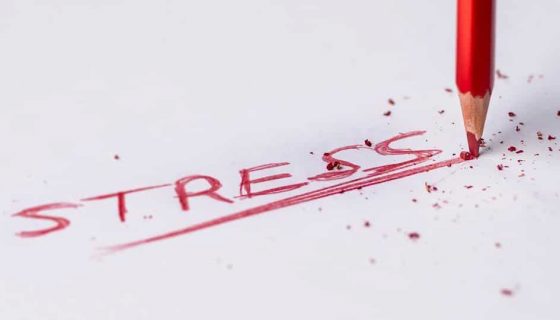 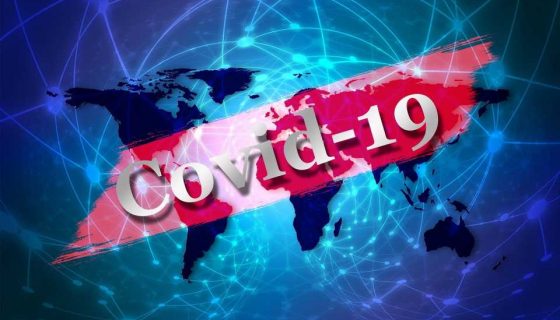 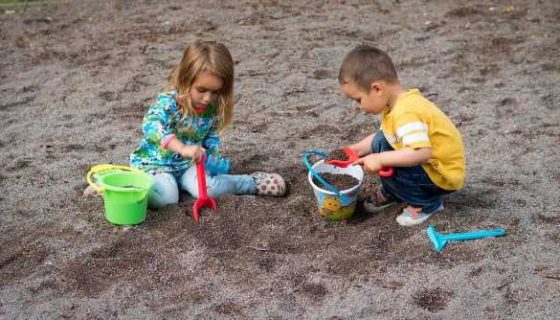