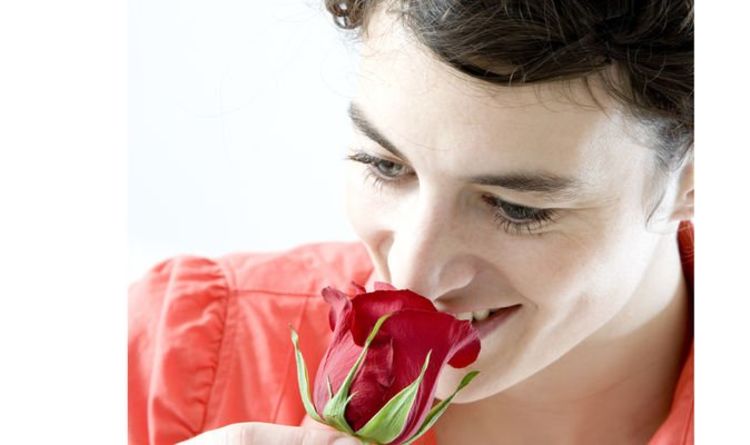 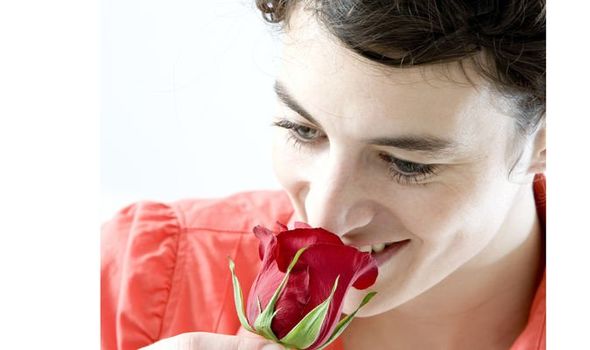 A smell test during a visit to the doctor could help predict how likely someone is to die, research has suggested.

A study found that older people with a poor sense of smell were 50 per cent more likely to die within 10 years.

A team of scientists at Michigan State University in the US analysed more than 2,000 patients aged between 71 and 82. 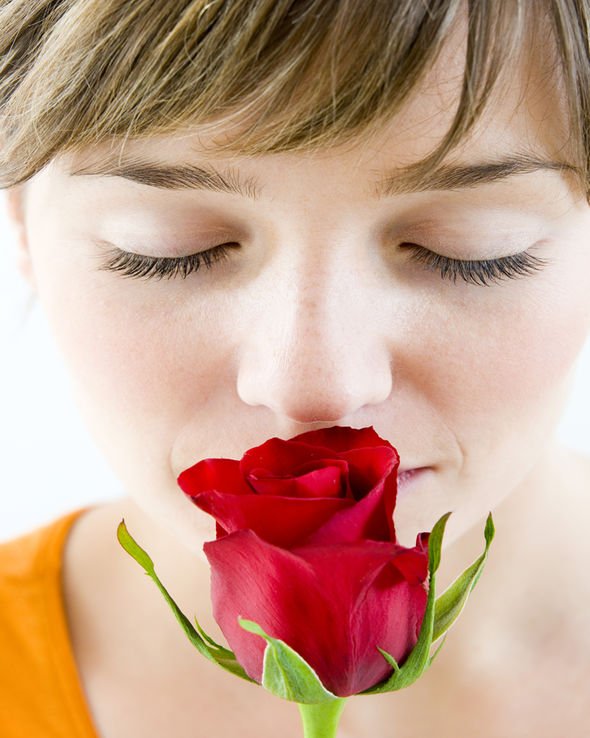 At the beginning of the 13-year study, participants took part in a smell test of 12 common odours and were classified as having a good, moderate or poor sense of smell.

Those who had a poor sense of smell were 46 per cent more likely to die within 10 years than those who possessed a good one.

Professor Honglei Chen, an epidemiologist at MSU, said: “Poor sense of smell becomes more common as people age, and there’s a link to a higher risk for death.

“Our study is the first to look at the potential reasons why it predicts a higher mortality.

“It tells us that in older adults, impaired sense of smell has broader implications of health beyond what we have already known. Incorporating a sense of smell screening in routine doctor visits might be a good idea at some point.” 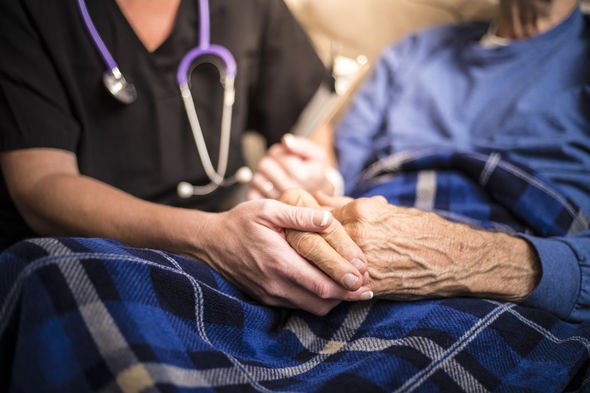 The study could not explain how differences in sense of smell were linked to death risk.

However, a poor sense of smell is known as an early sign for having Parkinson’s disease, while possible dementia is associated with loss of weight.

“While scientists are exploring the potential of smell tests to help detect diseases like Alzheimer’s at an early stage, these need to be refined and carefully evaluated in clinical trials before they could be used to support a diagnosis.”

The MSU findings were published in the journal Annals Of Internal Medicine.