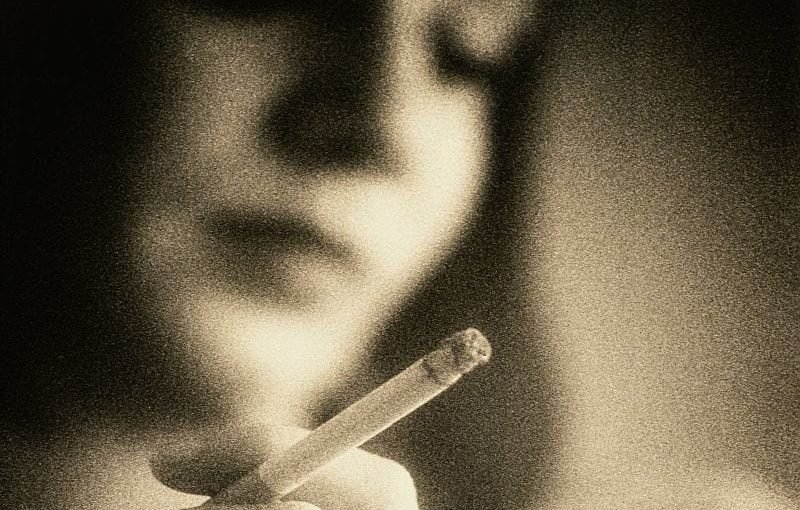 (HealthDay)—Secondhand smoke exposure declined substantially among U.S. nonsmokers from 1988 through 2014, according to research published in the Dec. 7 issue of the U.S. Centers for Disease Control and Prevention Morbidity and Mortality Weekly Report.

James Tsai, M.D., from the CDC in Atlanta, and colleagues used questionnaire and laboratory data from the National Health and Nutrition Examination Survey to assess patterns of secondhand smoke exposure among U.S. nonsmokers.

The researchers found that the prevalence of secondhand smoke exposure among U.S. nonsmokers declined from 87.5 percent in 1988 to 25.2 percent in 2014. However, there was no change in exposure between 2011-2012 and 2013-2014, with one in four nonsmokers, or approximately 58 million persons, still exposed to secondhand smoke during 2013 to 2014. Highest exposure prevalence was seen among nonsmokers aged 3 to 11 years old (37.9 percent); non-Hispanic blacks (50.3 percent); those living in poverty (47.9 percent), in rental housing (38.6 percent), or with someone who smoked inside the home (73.0 percent); and persons who had less than a high school education (30.7 percent).