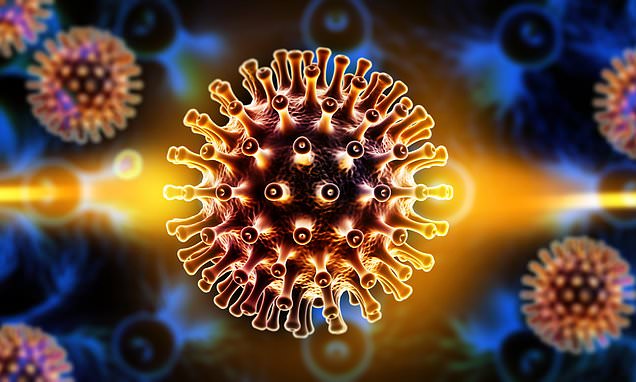 Is a cure for Aids within reach? Scientists succeed in destroying HIV-infected cells in major breakthrough

Scientists have announced a potentially major breakthrough in the fight against HIV.

Researchers at Paris’ Institut Pasteur claim they have successfully destroyed cells infected with the virus, which is typically treated with antiretroviral drugs.

The drugs are unable to remove the virus from the body, but medical journal Cell Metabolism yesterday published findings which announced that scientists had found a way to eliminate infected ‘reservoir’ cells.

In a news release uploaded to EurekaAlert, an Institut Pasteur spokesperson said: ‘The antiretroviral treatment used today is designed to block HIV infection but it is not able to eliminate the virus from the body. 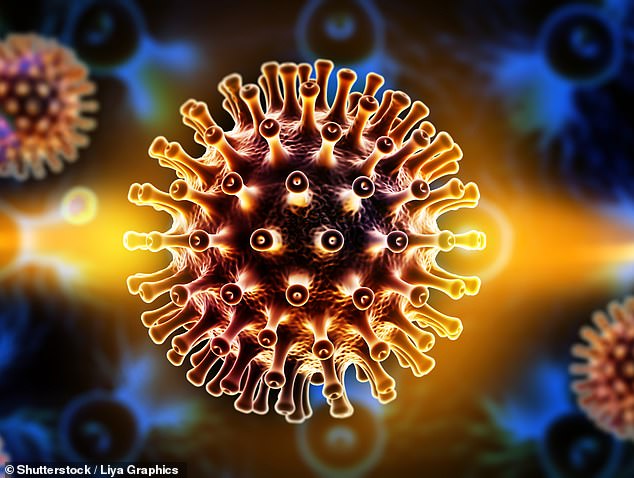 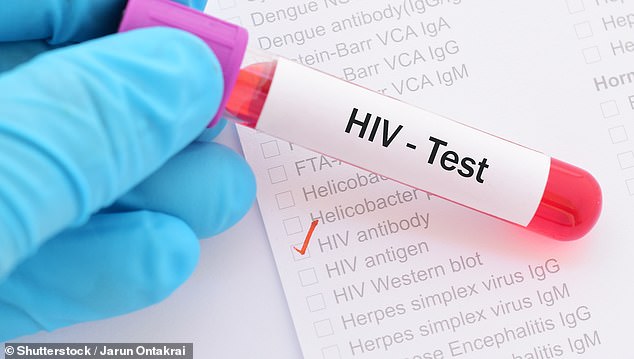 ‘The virus remains in reservoirs – the CD4 T lymphocyte immune cells, the main targets of HIV.’

HIV targets cells with high metabolic activity and ‘hijacks’ their energy in order to multiply.

The release later states: ‘Thanks to metabolic activity inhibitors, the researchers have managed to destroy these infected cells, or “reservoirs”, ex vivo.’

It concludes by stating that the research opens the possibility of new pathways towards remission by eliminating the ‘reservoir’ cells.

The next step in research will be assessing the potential of metabolic inhibitors ‘in vivo’ – tested on living organisms.

The study was funded by the Institut Pasteur, AmfAR (American Foundation for AIDS research) and Sidaction.