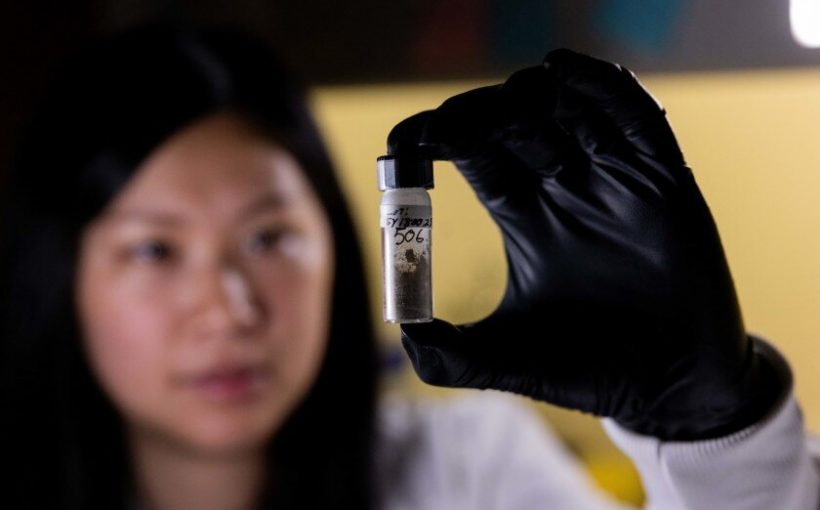 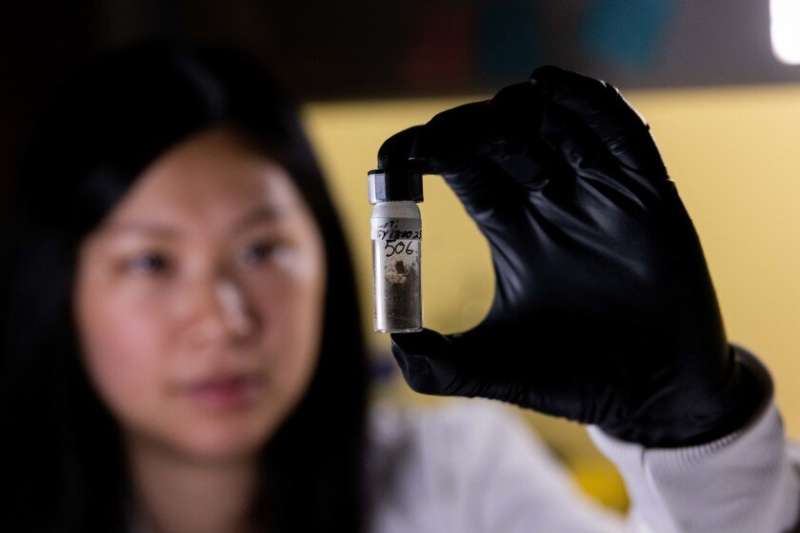 Another important step in the fight against cancer has been enabled thanks in part to research from BYU scientists. Dr. Josh Andersen, who heads the university’s Fritz B. Burns Cancer Research Laboratory, discovered the mechanism by which a gene, called TNK1, becomes an oncogenic driver in cancer. TNK1 is present in all cells, but when mutated, it becomes dangerous and able to convert normal cells into cancer cells. This puts TNK1 in a select category of cancer driver genes.

“You can think of cancer drivers as the engine that makes cancer grow and progress,” said Andersen. Andersen and colleagues also figured out how mutations in the TNK1 gene cause cancer. It’s a significant discovery considering only a handful of other drivers like TNK1 are known to scientists.

“One of the greatest modern challenges of cancer research is identifying new cancer drivers because each one holds the key to a potentially much more effective cancer treatment,” said Andersen.

For years, Andersen has studied a cancer-promoting protein called 14-3-3 that exists at unusually high levels within cancer cells. Six years ago, he identified TNK1 as an interacting partner of 14-3-3. His research, along with the research of Dr. Jeff Tyner at Oregon Health Sciences University, has led to a greater understanding of TNK1 and how it acts as a cancer driver. Both Andersen, Tyner, and other scientists, including Drs. Ken Christensen and James Moody at BYU, jointly shared research and data in a recently published article in the scientific journal Nature Communications.

After identifying TNK1 six years ago, Andersen and several Ph.D. students began working to understand its properties with the goal of designing and developing a new drug to treat tumors caused by TNK1.

“Targeted therapy is the goal here,” said Andersen. “Being able to offer a cancer therapy that only targets the cancer driver—the engine making cancer grow—is going to help people live longer, healthier lives free from cancer. Targeted therapy holds the promise of being far more effective with fewer side effects than traditional chemotherapy and is revolutionizing cancer treatment.”

But developing drugs that target cancer tumors isn’t easy to do; in fact, it might be the toughest task scientists face, especially in an academic setting. That didn’t discourage Andersen or his students. Andersen contacted Dr. Steve Warner, Senior Vice President and Head of US Research at SDP Oncology—an international company that discovers and develops cancer remedies with a branch in Lehi, Utah—and asked him to help develop a drug to target TNK1.

Warner, a BYU undergraduate classmate of Andersen’s, was excited by the prospect of working together again.

“Back when we were students at BYU, we became friends and connected through a common interest of both wanting to pursue additional schooling and careers in biomedical research,” recalled Warner. “We parted ways after BYU and did post-graduate work in different places, but ultimately we both found our way back to Utah. Working on this project to develop a drug for TNK1 was our first time working collaboratively together.” 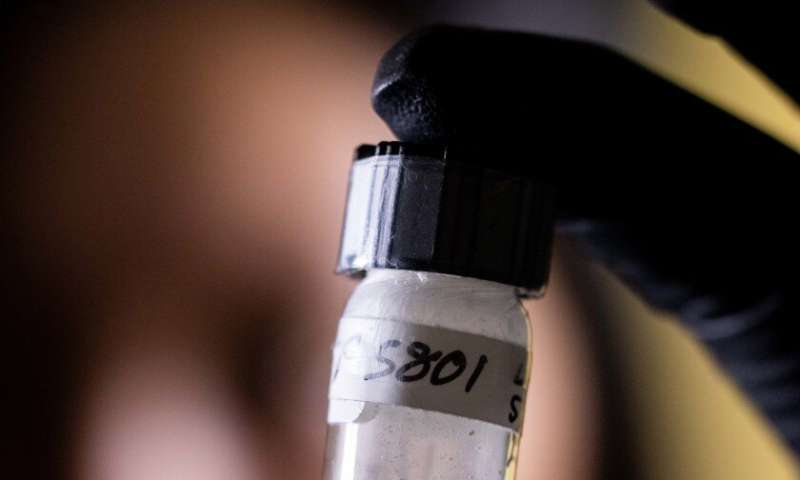 While it’s never an easy process to develop a drug, the years of research and data Andersen shared with SDP Oncology gave their researchers a great place to start. SDP Oncology scientists started designing compounds that would target TNK1 in cancer cells. Through computer modeling and structure-based rational design, they continued to test and then optimize how this compound would react.

“We didn’t just design one drug and say, ‘Here it is!’,” said Warner. “Through trial and error, we would design and synthesize 20 or 30 potential candidate drugs and then evaluate those with different experiments in the lab. The results from those studies helped us understand how to improve the drug’s interaction with TNK1 and how to balance the need to retain other properties required for a viable drug. We went through these iterative rounds of optimization until we identified a drug that we could move forward with.”

The pre-clinical results for the drug, called TP-5801, are extremely promising and have both Andersen and Warner optimistic about future development.

“We were very surprised how quickly we were able to find and optimize a development candidate for TNK1, which was enabled by the research Dr. Andersen had already done,” said Warner. “The pre-clinical data show that the drug is very promising with profound activity in models of cancer driven by TNK1.”

The compound has passed FDA-required steps and is now ready for what’s called a first-in-human study or phase 1 clinical trial.

Current BYU Ph.D. student Chrissy Egbert and Ph.D. graduate, Dr. Tsz-Yin Chan, as well as a team of undergraduate researchers, worked on TNK1 alongside Andersen for the past six years and are thrilled to see their hard work published.

“I started working on this project six years ago,” said Chan. “We almost gave up on this project after the first two years because we kept hitting dead ends. I’m so glad we tried some creative experiments and made a breakthrough.”

Egbert says the opportunity to be involved with meaningful research during her graduate work was an experience she hadn’t had before.