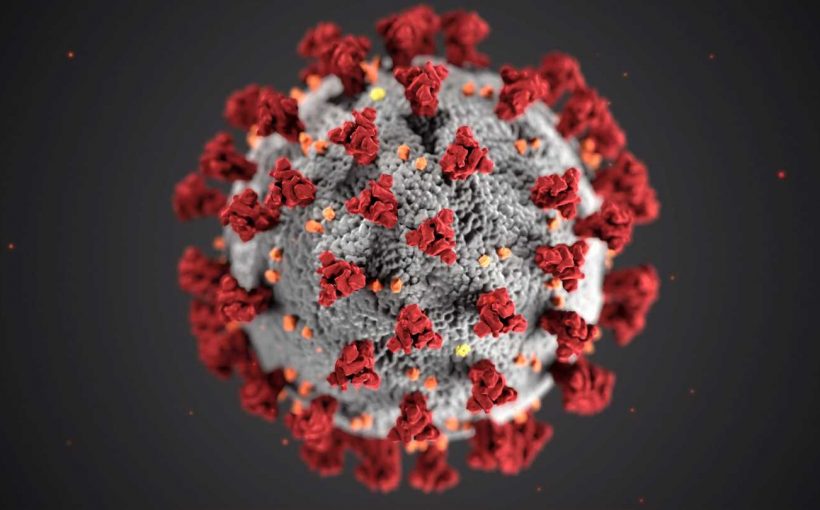 Russian authorities said Thursday they were preparing new restrictions aimed at curbing the unrelenting surge of coronavirus infections that has engulfed the vast country in recent weeks.

The state coronavirus task force announced it was drafting legislation to expand the system of QR codes, already used in many regions to restrict access to certain public places, to include public transport, cafes and shops. The system only allows access to people who have been vaccinated, have recovered from the virus recently or can provide a negative coronavirus test no older than 72 hours.

It wasn’t immediately clear when the new measures will be imposed, whether they would be nationwide or when this legislation will be introduced into the parliament.

Shortly after the task force’s announcement, officials in the Russian republic of Tatarstan said they would introduce QR codes on the region’s public transport.

COVID-19 infections and deaths in Russia remain at all-time highs. The task force on Thursday reported 40,759 new confirmed cases and 1,237 deaths—both numbers only slightly lower than the record daily tallies of 41,335 infections and 1,239 deaths registered earlier this month.

The surge in infections and deaths comes amid low vaccination rates, lax public attitudes toward taking precautions and the government’s reluctance to toughen restrictions.

Fewer than 40% of Russia’s nearly 146 million people have been fully vaccinated, even though the country approved a domestically developed COVID-19 vaccine months before most of the world.

Russian President Vladimir Putin ordered many Russians last month to stay off work between Oct. 30 and Nov. 7. He authorized regional governments to extend the number of non-working days if necessary, but only five regions have done so.

Other regions have restricted access to restaurants, theaters and other public places under the system of QR codes, which must be obtained from a government website.

Daily tallies of new infections and deaths have remained high throughout the non-working period and after it ended. Around 40,000 cases and over 1,100 deaths have been reported every day since late October.

St. Petersburg, Russia’s second largest city, and the southern Krasnodar region, home to the popular Black Sea resort of Sochi, have made vaccinations mandatory for those older than 60 and those suffering from chronic illnesses. Residents of the two regions that fall into either of the two categories must get their first shot before mid-December and complete their vaccination before mid-January.

Some experts believe the true figure is even higher.