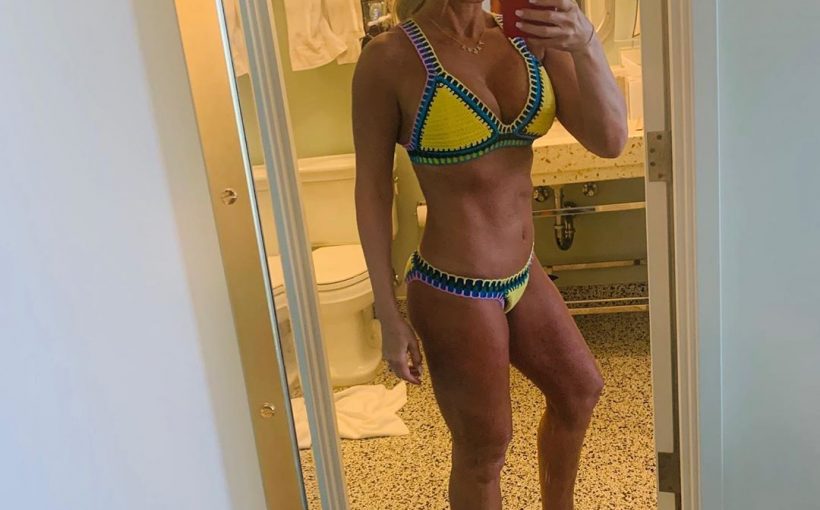 Forget the meat- and cheese-heavy meals — Tamra Judge has tried the keto diet and is not a fan.

The Real Housewives of Orange County star, 51, told a fan during a recent Instagram Q&A that she doesn’t believe that the high-protein, high-fat and low-carb eating plan is beneficial.

“Couldn’t wrap my brain around eating so much fat,” Judge responded, according to Bravo’s The Feast, after the fan asked for her opinion on the diet. “Just not healthy in the long run.”

The mom of four tried the diet last year, but had to bow out after she “got sick.”

“They say there’s this keto flu you get, and I just fell off the keto wagon,” she told The Feast in October.

The keto flu is anecdotally a common side-effect, and dieters say that they experience influenza-like symptoms like body aches, fatigue, dizziness and nausea at the start of the diet as the body switches from burning carbs to burning fat, a process called ketosis.

RELATED: ‘Keto Crotch’ Could Be a Stinky Side Effect of the Diet — Here’s What to Know

Judge said that the high-fat content of the diet doesn’t make sense to her.

“It concerns me,” she said. “I’m sure it works, but I cannot wrap my brain around eating that much fat. Bad fat — cheese, sour cream, butter, all that stuff. So, I like to do the good fats — like I’ll do the avocado, but I’m not gonna drown my eggs in butter and throw the cheese of top of it. Just — I can’t.”

“It just doesn’t make any sense to me because it’s just not healthy eating,” she continued. “So I worry more about what it’s gonna do for, like, your heart, your cholesterol, and things like that.”

Judge is one of several celebrities who isn’t a fan of keto, including Jillian Michaels and Savannah Guthrie. But more of them are big proponents of the diet and have had success in losing weight, from Jenna Jameson to Al Roker to Sherri Shephard.

Judge, who got into bodybuilding in the last few years, said she instead follows a diet of lean proteins, vegetables and healthy fats.

“I pretty much stick to a similar diet, but I just don’t go for the bad fat,” she said.