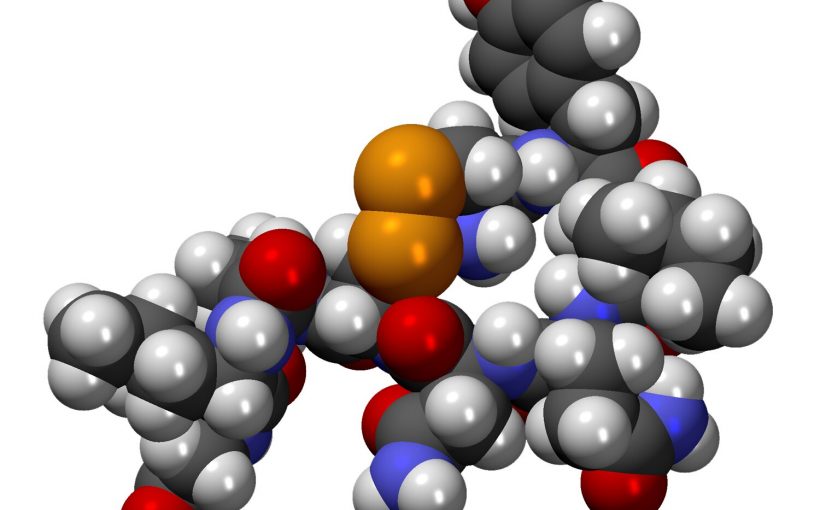 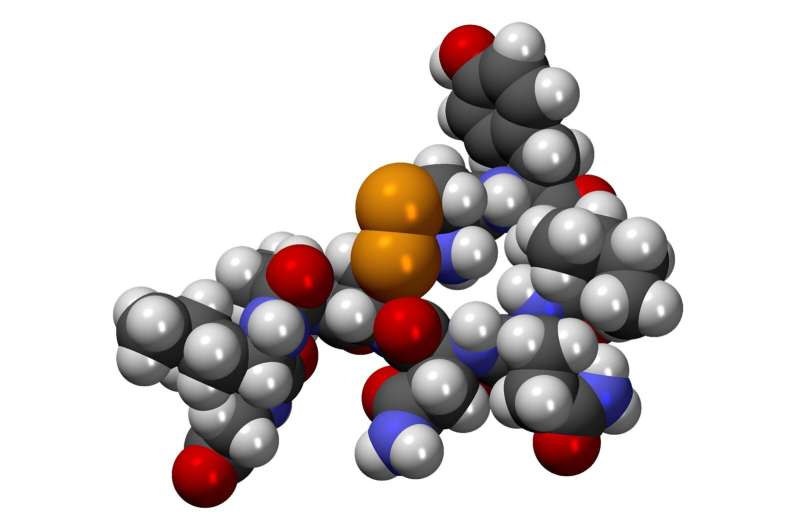 A small study in college students found that individuals with a specific variant in the oxytocin receptor gene OXTR follow more people on Instagram, researchers report September 22 in the journal Heliyon. However, the investigation did not find evidence that gene-environment interactions influence online sociability.

“The present results should be interpreted with a great degree of caution in the panorama of genetic association studies,” says senior study author Gianluca Esposito a psychologist at the University of Trento in Italy and Nanyang Technological University in Singapore. “This is a small initial investigation of the phenomenon and should be followed up in different countries as well as in larger samples.”

Oxytocin, which has been dubbed the love hormone, is a neuropeptide that plays a crucial role in social skills in mammals. Genetic variants called single-nucleotide polymorphisms (SNPs) within OXTR have been shown to predict parenting behavior and attachment. Previous research has also shown that people with the G allele of the OXTR SNP rs53576 seek more social support in hostile environments compared with individuals with the A allele. In addition, individuals with the GG genotype report having greater empathy and marital satisfaction than A-allele carriers. But there has been relatively little research on gene-environment interactions in the context of online social behavior.

To address this knowledge gap, Esposito and his collaborators investigated whether OXTR interacts with an environmental factor—adult attachment—to influence Instagram behavior. A total of 57 students enrolled at the Nanyang Technological University in Singapore participated in the study. All were between the ages of 18 and 25 years, 16 were male, and none had children or a history of psychiatric, neurological, or genetic disorders. They provided DNA samples and completed an online questionnaire that assessed their anxiety and avoidance behavior in close relationships with partners.

The researchers used the DNA samples to genotype the OXTR SNPs rs53576 and rs2254298. They also examined the participants’ Instagram profiles, including the number of posts, followers, and people followed. Contrary to their expectations, there were no significant gene-environment interactions. For rs53576, individuals with the AA genotype followed more people than G-allele carriers, regardless of the quality of their intimate relationships. According to the researchers, the AA genotype could make individuals more inclined to be sociable online. 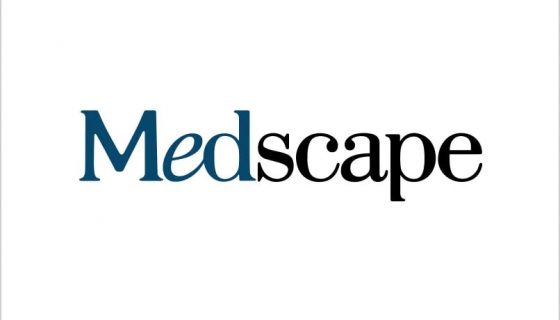 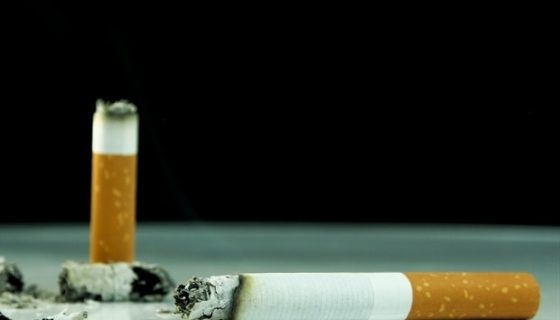 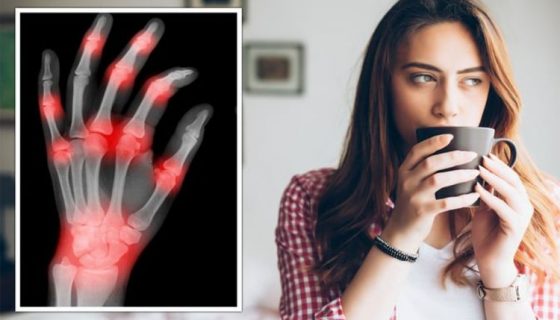