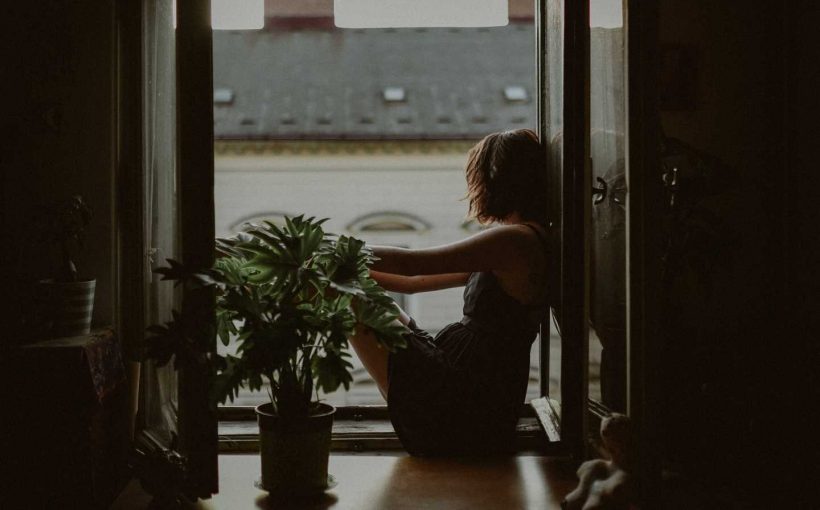 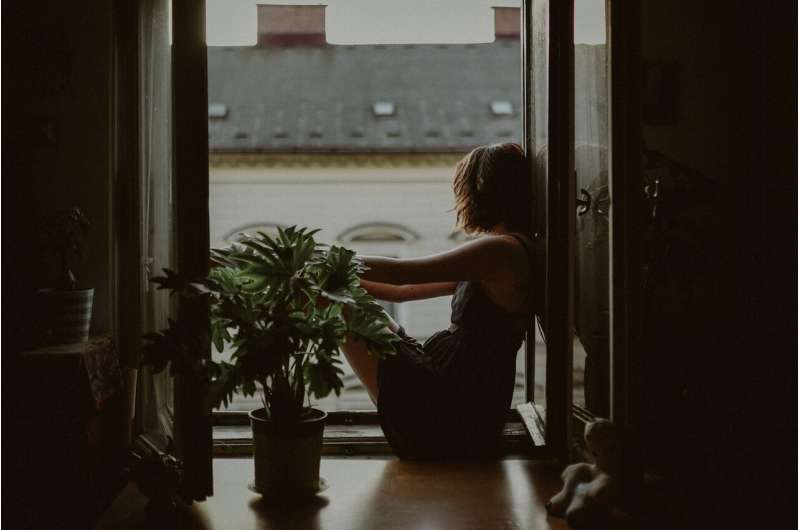 From changes in daylight across seasons to the artificial lighting choices in workplaces, it’s clear that the quantity and quality of light that a person encounters can significantly impact mood.

Now, scientists at Brown University think they know why.

In a new study published in the Proceedings of the National Academy of Science, the research team used functional MRI to reveal how light-intensity signals reach the brain, and how brain structures involved in mood process those signals. The study demonstrated that some regions of the cerebral cortex involved in cognitive processing and mood show sensitivity for light intensity.

The discovery has implications for understanding mood problems like seasonal affective disorder and major depressive disorders, as well as how to treat them, said lead study author Jerome Sanes, a Brown professor of neuroscience affiliated with the University’s Carney Institute for Brain Science.

“Identifying this pathway and understanding its function might directly promote development of approaches to treat depression, either by pharmacological manipulations or non-invasive brain stimulation in selected nodes of the pathway or with targeted bright-light therapy,” Sanes said.

The findings build on previous research by study co-author David Berson, a Brown professor of neuroscience, who in 2002 discovered special light-sensing cells in the eye. Unlike rods and cones, these “intrinsically photosensitive retinal ganglion cells” are not involved in what’s known as “object vision” or “form vision,” Sanes said, but mainly function to sense light intensity.

Prior research, some of it by Berson, found that some animals have a mood-regulating neural pathway linking these photosensitive retinal cells to areas in the prefrontal cortex involved in mood disorders. Sanes said that the new study was designed to determine whether a similar pathway existed in humans and whether they could find evidence that the pathway had functional similarity to the light-sensitive retinal ganglion cells.

In a relatively simple experiment, according to Sanes, participants viewed four different levels of light intensity through goggles that diffused light and eliminated visual shapes, colors and other objects in the environment. Participants viewed light intensities ranging from dark to bright, for 30 seconds each. To keep them alert, they concurrently performed an auditory task requiring them to state the difference between two tones.

By assessing the functional MR images taken during the exercise, the researchers identified 26 human brain regions where activity either decreased or increased in accordance with light-intensity. This “luxotonic-related activation” occurred across the cerebral cortex, in diverse subcortical structures, and in the cerebellum, encompassing regions with functions related to visual image formation, motor control, cognition and emotion.

It’s well-known that changes in ambient lighting that do not necessarily have anything to do with form or object vision influence various basic functions, such as circadian rhythms, visual-reflexes, mood and likely cognitive processing, Sanes said. However, it had remained unclear how these light-intensity signals reached the relevant areas of the human brain.

In this study, the researchers showed that the prefrontal regions of the human brain have light-sensitive signals, and that these signals are similar to intrinsically photosensitive retinal ganglion cells—which together, Sanes said, may explain the effects of light intensity on complex emotional and cognitive behaviors.

“The findings from our study offer a functional link between light exposure and prefrontal cortex-mediated cognitive and affective responses,” Sanes said.

One next logical question to ask, Sanes said, concerns how light affects these same brain pathways and regions in people with mood disorders like seasonal affective disorder or major depressive disorders.

“How does that compare to a control group of healthy people not diagnosed with these disorders?” he asked. “Does light activate the same regions, and if so, are these regions more or less sensitive to light activation? What is the magnitude of difference in the effect? This is an area of ongoing investigation,” he said, adding that the answers could inform the development of therapeutic treatments for mood disorders.