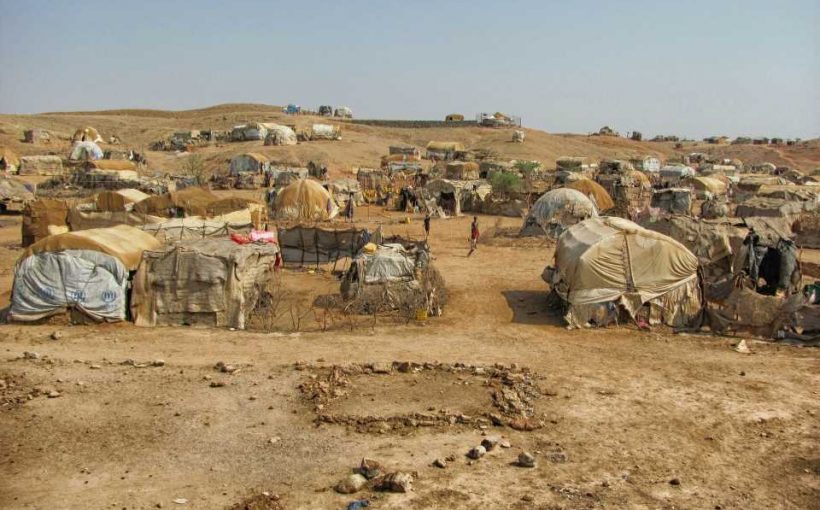 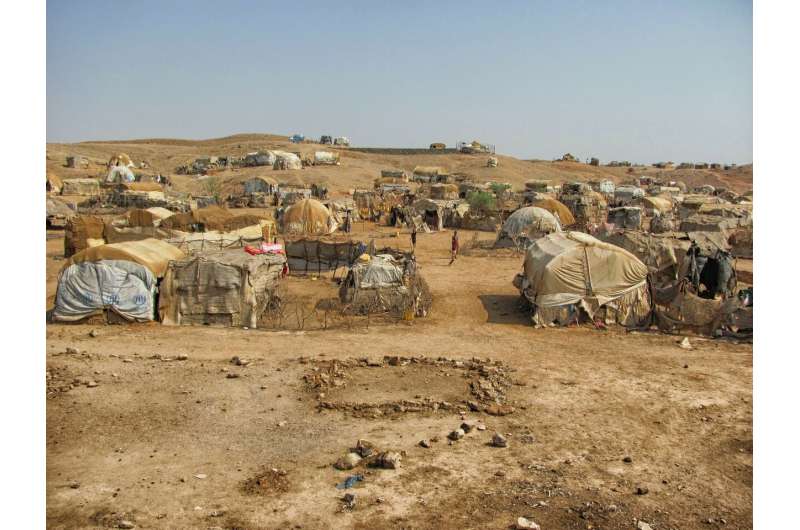 The destruction caused by war is evident both in its toll to human life and its impact on infrastructure. Those who are lucky enough to escape violence face many challenges, from finding a safe place to live to securing employment, but another threat could further jeopardize their ability to survive—an increased risk of illness.

Collaborating with colleagues Marwan Osman and Kevin J. Cummings from Cornell University and Khaled El Omari from the North Lebanon Chamber of Commerce, Industry and Agriculture, the study included COVID-19, antimicrobial-resistant pathogens, and the impact that susceptibility has on refugee health and the health of the global community at large.

Kassem, who specializes in studying the effects of antimicrobial resistance (AMR), called the prevalence of AMR in refugee camps “dramatic, to say the least,” adding that refugee children and the elderly are most at risk.

The study also showed that refugees are “at high risk of susceptibility and/or exposure to life-threatening infectious diseases such as COVID-19, tuberculosis, hepatitis A, measles and cholera.”

According to the United Nations High Commissioner for Refugees, the organization’s dedicated refugee agency, 82.4 million people worldwide were forcibly displaced between 1990 and 2020. This statistic does not include the number of Ukrainian refugees displaced due to the war with Russia, which is estimated at 6.5 million.

The high number of refugees around the world represents a heavy burden for countries receiving refugees, and many are not adequately equipped to handle the inpouring of those displaced.

“Host countries want to do the right thing by taking in refugees, but sometimes they have limited resources and may be unprepared to handle a large influx of people. This results in whole families living in tents, often in camps with limited or no infrastructure,” Kassem said.

Crowding and poor living conditions lead to the spread of known diseases, and researchers have seen new illnesses emerge in these environments.

Additional factors, such as pollution and limited medical care, create an “imminent threat” to refugees and, because refugees are “highly mobile populations,” there is an increased risk of spreading illnesses in refugee camps, according to Kassem.

The problem does not stop at the edge of camp or at the host nation’s border.

Because refugee camps are often located in rural, agricultural areas, this proximity means that waste generated from the camps can more easily contaminate the food supply or natural water sources, potentially spreading illness to the local population and beyond, Kassem said.

When looking at conflicts such as the one in Ukraine, he said that “it is foolish to think that displacement will be short. We are all connected.”

It is better to be prepared and provide sustainable solutions to a problem than allow it to spread, Kassem added.

“A global health response is needed to implement comprehensive effective policies and intervention strategies to tackle the scourge of AMR in major locations and camps that host the refugees,” the study’s authors urged.

Stakeholders should seek to create sanitary accommodations for refugees that include clean water, some form of sewage and WASH (water sanitation and hygiene) systems, as well as access to safe food and medication, according to Kassem. He said this approach would help protect vulnerable refugees, calling it a humanitarian effort that would benefit both the local hosting communities and the world at large.

“Science has a large role to play during crises and the protection of vulnerable populations,” said Kassem, referring to the scientific and humanitarian contribution that UGA’s Center for Food Safety has provided via support for his research on refugees, disease and AMR abroad.