Home » Health News » Refugees are at high risk of COVID-19 infection, but low priority for vaccines 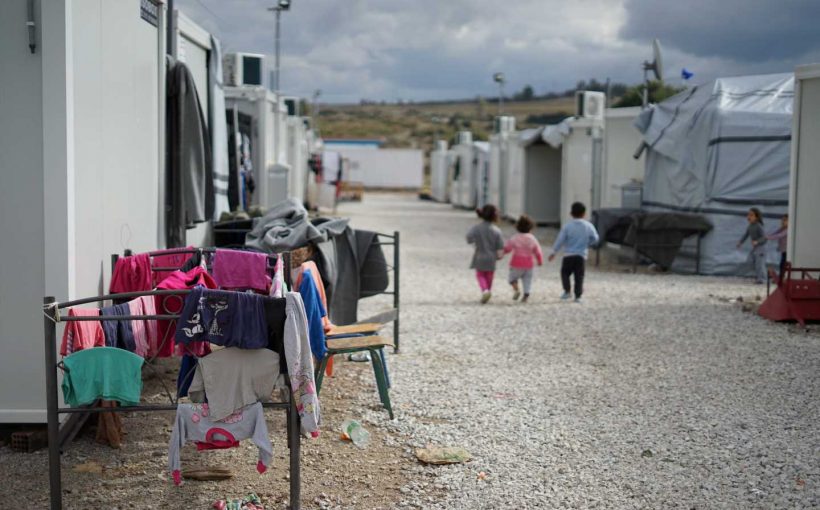 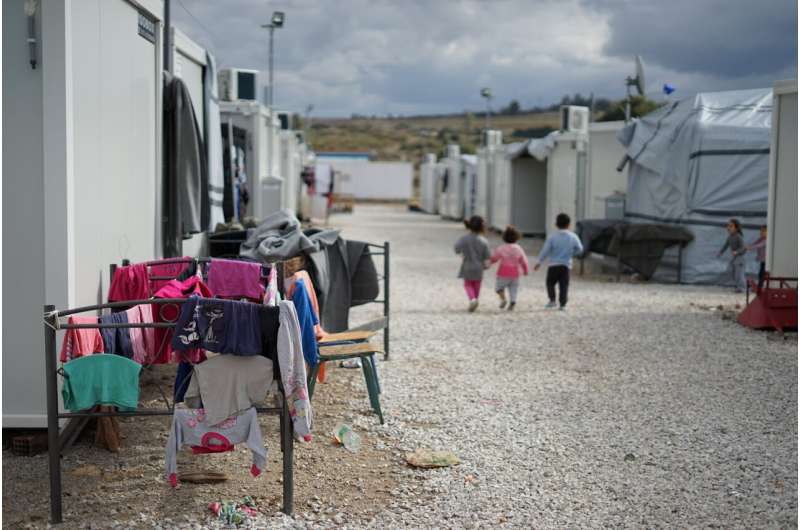 In June, the G7 pledged 870 million COVID-19 vaccine doses to COVID-19 Vaccines Global Access, or COVAX, to help it meet its two billion vaccine goal for lower- and middle- income countries by the end of 2021.

The global vaccine-sharing initiative is pooling funds and vaccines to distribute to 92 low- and middle- income countries with the goal of vaccinating 20 percent of their populations.

But as high-income countries move into post-vaccination life with vaccination rates of more than 80 doses per 100 people, a number we’re not seeing in the headlines is the 1.1 percent.

That’s the percentage of people in low-income countries who have received at least one dose. Globally, 3.83 billion vaccine doses have been administered so far, but a large vaccine gap exists between countries and continents. Africa has the lowest vaccination rate.

With a global population of 7.88 billion, and only 27.1 percent of the population vaccinated, that means 5.74 billion people globally aren’t vaccinated. And the majority of those people are in South America, Asia, Oceania and Africa.

The pandemic has left asylum-seekers, refugees and undocumented migrants in the lurch —and when it comes to vaccination rates, they’re being similarly affected.

With 86 percent of the world’s refugees living in low- and middle- income countries, their inclusion and prioritization in national vaccination plans is crucial.

The case of undocumented Venezuelans

The Venezuelan refugee crisis is one of the biggest in the world and is predicted to continue to increase. Venezuelan refugees are at great risk of contracting COVID-19 due to their large numbers and slow vaccination rates across the South America.

Since 2015, more than 5.6 million Venezuelans have fled their country due to violence, persecution and poverty. And an additional 1.6 million will likely be displaced by the end of 2021.

A global vaccine shortage has contributed to the exclusion of migrants, refugees and asylum-seekers on national vaccination plans.

Colombian President Iván Duque announced in December 2020 that undocumented Venezuelan migrants and asylum-seekers would be denied access to vaccines before making a policy U-turn in February 2021 giving them temporary protection status.

This temporary status gives undocumented Venezuelans access to the national health-care system and eventually, vaccination. But they still face many challenges amid growing xenophobia and discrimination in the country’s health system.

Venezuelan refugees have also fled to Brazil —a country that doesn’t clearly list migrants, asylum-seekers and refugees as priority groups in their federal vaccination plan, despite some states including them at the state level.

Despite Brazil having the world’s third highest number of COVID-19 cases, Venezuelans are still crossing the border daily into the country through dangerous armed group-controlled “trochas,” or informal trails.

I am in the process of conducting research on the impact of COVID-19 on Venezuelan LGBTQI+ asylum-seekers and refugees in Manaus, a COVID-19 hotspot in Brazil.

Preliminary findings from our research indicate that almost 40 percent of respondents contracted COVID-19, and three got it twice. (Names have been changed to protect the identities of participants.)

From March to July 2021, our team surveyed 56 Venezuelan LGBTQI+ asylum-seekers in Manaus. Only six people received a vaccine and the rest don’t know when they’ll get vaccinated. And for some it’s not when, but if—vaccine hesitancy is also playing a role among asylum-seekers. Approximately 15 percent of respondents shared that they would not, or may not, get vaccinated.

José told us: “I’m afraid the vaccine won’t work and it gets worse.” Others are concerned about side effects. Many respondents reported limited knowledge on COVID-19 vaccines and vaccine access. And Kim, who came to Brazil using the trochas, is unsure if she is eligible for a shot because documentation is required for vaccination.

Emerald, a young trans woman, said she was targeted by a group of male assailants who beat her and robbed her at gunpoint. Another trans woman, Jane, shared she was discriminated against while looking for work, saying she received “many rejections from people who want us to stay away because they think LGBT caused the pandemic.”

Others faced exploitation and discrimination at work because they are Venezuelan.

The need to vaccinate refugees

Without prioritizing vaccination in most South American countries —in policy or in practice —millions of asylum-seekers, refugees and undocumented migrants will be vulnerable to infection and violence.

U.S. President Joe Biden’s recent shipment of 3.5 million Moderna vaccines to Colombia, with an explicit request for some doses to be given to Venezuelan migrants and refugees, provides hope.

And COVAX’s humanitarian buffer, a measure of “last resort,” has opened the application process to vulnerable populations like refugees and asylum seekers.