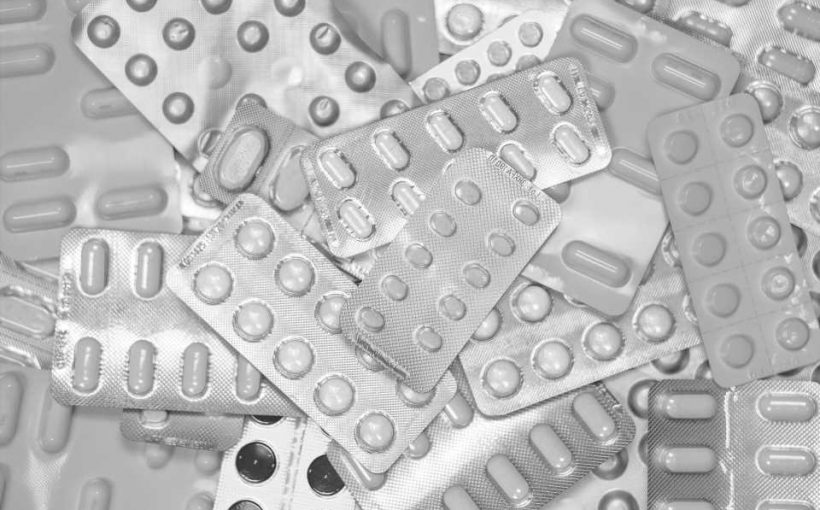 With an increase in HIV and HCV infections as a consequence of the ongoing opioid epidemic, Boston Medical Center researchers found that only a small number of those who test positive for those infections at a drug detoxification center followed up for a clinical visit after their test. The study results showed that only 6 percent of those tested for HIV and HCV followed up with testing care, despite accessing healthcare multiple times. These data demonstrate the need for more coordinated approaches to help patients access testing and treatment, especially as these rates are likely to worsen due to the COVID-19 pandemic.

Published in The Journal of Infectious Diseases, the research findings show that rapid testing for HIV and HCV at a drug detoxification center has a distinct advantage over laboratory-based testing (96 percent compared to 42 percent) in venues serving hard-to-reach populations, demonstrating the opportunities for using drug detoxification centers more frequently for these tests.

One-half of US state health departments and territories are prioritizing identification of acute HIV cases, and moving away from rapid testing in community-based settings. In locations such as drug detoxification center, laboratory-based testing may result in fewer diagnoses due to loss to follow-up before result delivery. When performed in community-based setting, laboratory-based testing results take approximately three days to be delivered. In contrast, results for point-of-care rapid testing are available within 30 minutes.

“We currently have a cure for HCV and effective treatment for HIV,” says Sabrina Assoumou, MD, MPH, an infectious diseases physician at Boston Medical Center. “Successfully identifying and linking patients to care at drug detoxification centers during the opioid epidemic could help decrease transmission and improve outcomes for these two infections.”

A single-site randomized trial was conducted to compare test results delivery between laboratory-based and rapid testing for HIV and HCV at a short-term inpatient drug and alcohol detoxification center located in Boston. The study included 200 participants with a history of self-reported drug use and who accessed detoxification services at the center between November 2016 and July 2017. Among participants, 48 percent tested positive for HCV and 0.5 percent newly tested positive for HIV. During follow-up, reviews showed that only 6 percent with positive tests were successfully linked to care, attending an HIV or HCV-related visit within four months of testing.

By focusing on linkage to care within four months of testing, research suggests that certain individuals with a history of substance use disorder could greatly benefit from rapid testing to improve their access and continued involvement in care for these infections. Forty-one individuals who did not have a record of HCV-related follow-up utilized other healthcare services, with an average of three visits within four months, of which 61 percent were in an emergency department. Successfully implementing HIV and HCV testing at drug detoxification centers could help identify and link to care persons at-risk during the opioid epidemic, but doing so would require that results obtained in drug detoxification centers be available to nearby healthcare facilities.