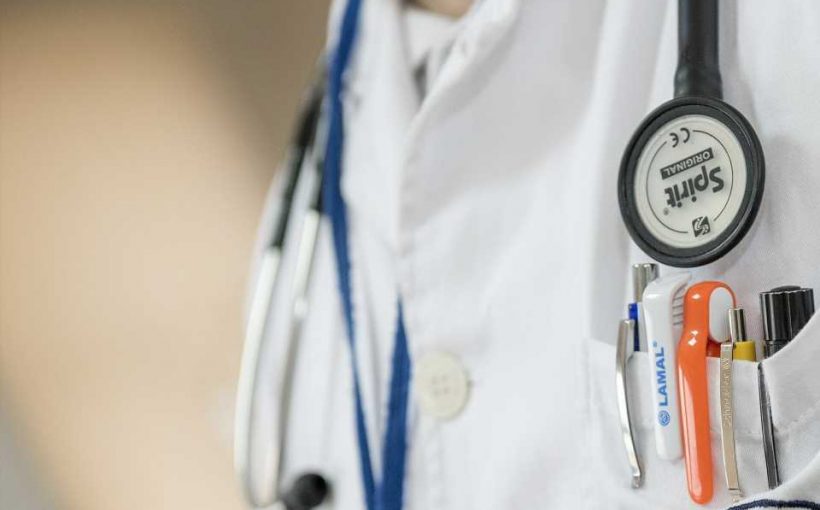 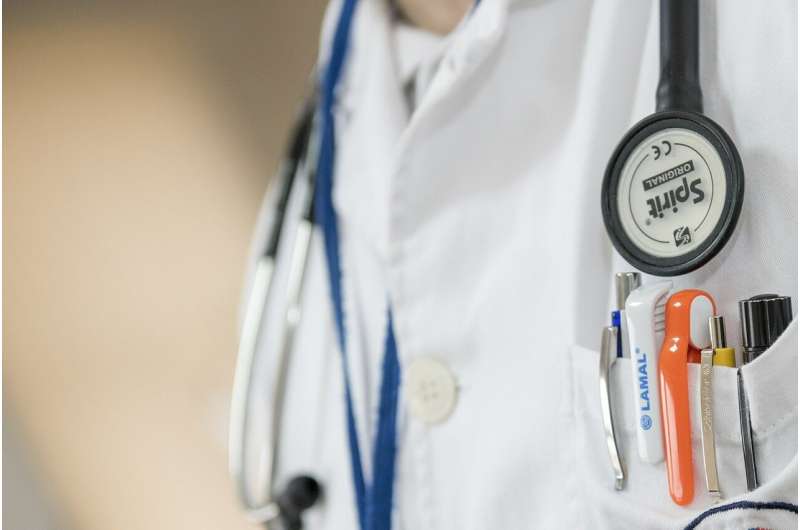 Benign tissue formations in the muscle tissue of the uterine wall (fibroids), polyps or endometriosis may cause excessively heavy and prolonged menstrual bleeding (menorrhagia). However, the reason for these frequent menstrual symptoms is often unknown.

In radiofrequency ablation with a mesh electrode, the endometrial tissue (endometrium) of patients with menorrhagia is ablated by high-frequency current in order to reduce excessive menstrual bleeding. In a benefit assessment, the Institute for Quality and Efficiency in Health Care (IQWiG) has now examined the advantages and disadvantages of such a treatment compared with other procedures commonly used in Germany to ablate the endometrium—loop resection and balloon ablation.

Aim is to relieve symptoms

Medications do not always lead to sufficient relief of menorrhagia symptoms or reasons exist against the use of the medications available (such as intolerance or refusal). In such situations, women with menorrhagia who do not wish to have children may consider a surgical intervention: either the entire uterus is removed or only the endometrium is ablated.

Loop resection is considered a first-generation ablation procedure, which is often combined with rollerball ablation and usually controlled via an endoscope. In this procedure, the endometrium is removed with surgical instruments. Radiofrequency ablation with a mesh electrode and ablation with a hot water balloon (balloon ablation) are considered second-generation procedures and are usually performed without endoscopic control. In balloon ablation, the endometrium is cauterized by means of a latex or silicone balloon filled with hot water.

The data from these two studies provide both a hint of greater benefit in terms of elimination of menstrual pain and less harm (e.g. complications related to the intervention) from radiofrequency ablation versus loop section combined with rollerball ablation. No hint of greater benefit or harm was found for the outcomes of bleeding intensity, premenstrual syndrome (defined as complex physical and emotional symptoms related to the menstrual cycle), activities of daily living, or need for renewed surgery. Both procedures reduced the intensity of menstrual bleeding similarly well.

In the overall weighing of benefits and harms, IQWiG’s researchers conclude that there is a hint of greater benefit of radiofrequency ablation versus loop resection combined with rollerball ablation.

No usable data on activities of daily living were available, so that no hint of greater benefit or harm was shown here either.