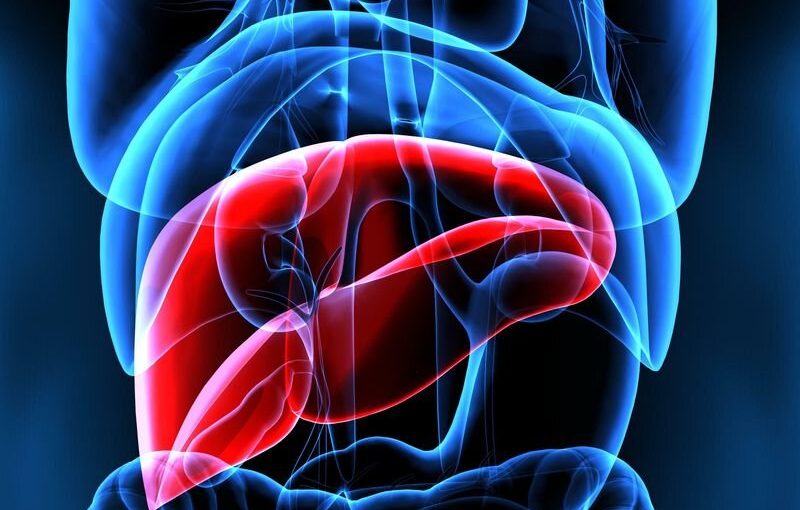 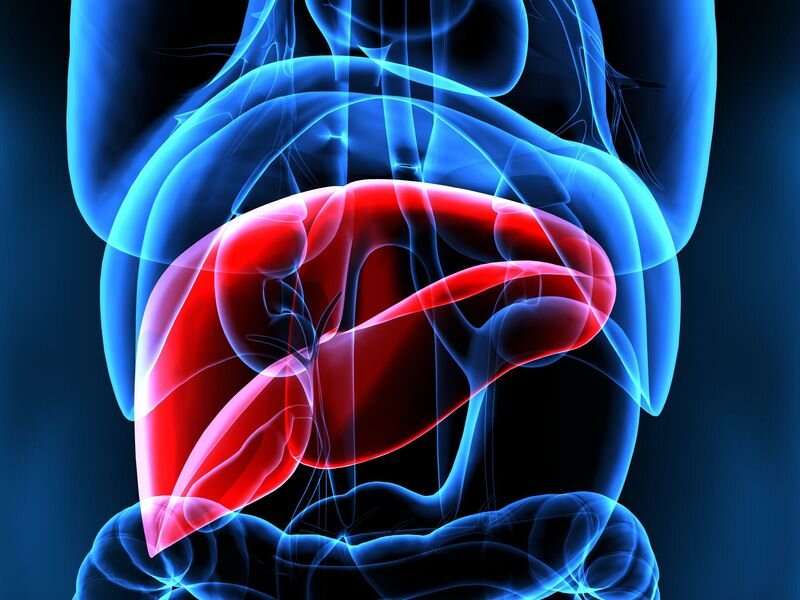 For patients with unresectable very early to early-stage hepatocellular carcinoma with suboptimal location for ablation, radiation segmentectomy is efficacious with few high-grade adverse events, according to a study published online May 23 in The Lancet Gastroenterology & Hepatology.

Edward Kim, M.D., from the Icahn School of Medicine at Mount Sinai in New York City, and colleagues conducted a single-center, single-arm trial involving 29 adults with solitary hepatocellular carcinoma with unfavorable location for ablation without metastasis or macrovascular invasion to examine the safety and efficacy of radiation segmentectomy.

The researchers found that 83 percent of the patients had initial target lesion complete response, and 17 percent had partial response. All patients had an initial objective response, and 90 percent had a sustained complete response. Of the patients, 14 and 7 percent had grade 3 leukopenia and thrombocytopenia, respectively. Two (7 percent) non-laboratory-related grade 3 adverse events were observed. Fatigue; nausea, vomiting, or anorexia; abdominal discomfort; leukopenia; thrombocytopenia; increased alkaline phosphatase; increased alanine or aspartate aminotransferase; increased bilirubin; and decreased albumin were the most common grade 1 or 2 adverse events (31, 24, 21, 31, 14, 14, 14, 14, and 21 percent, respectively). One death occurred not related to treatment.

“This technique affords patients with nonresectable and nonablatable cancer an opportunity to remain on that waiting list for a longer period of time. In that way, we believe the radiation segmentectomy provides them with an effective bridge to a true cure, which is transplantation,” Kim said in a statement.