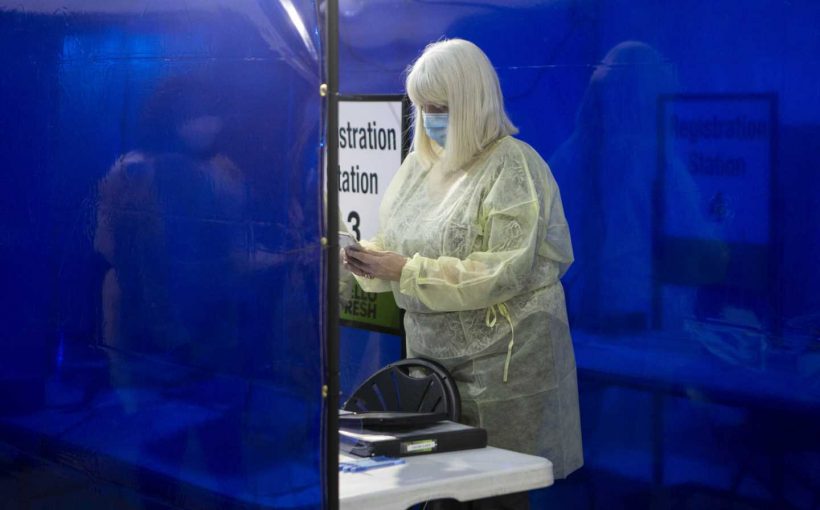 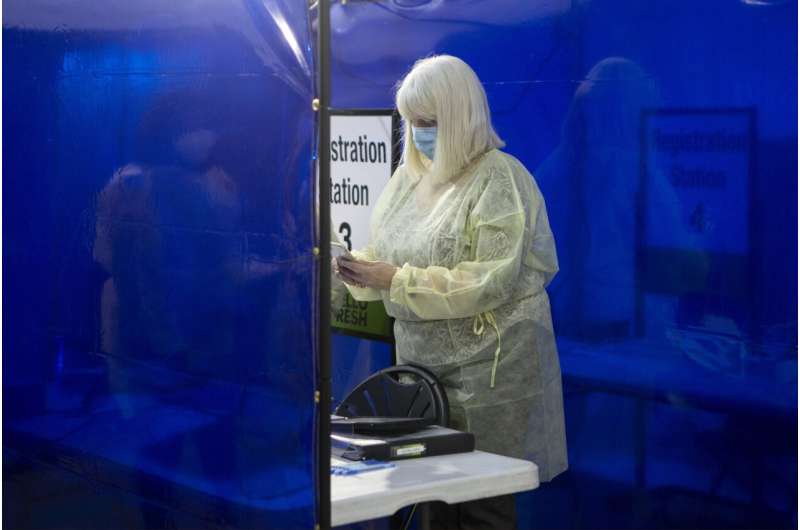 Quebec Premier Francois Legault said the curfew will be in effect 10 p.m. to 5 a.m. as of Friday night and will run for an indefinite period.

“It’s an extreme action to take because the situation is extreme,” Legault said.

Quebec imposed a nightly curfew for the pandemic last Jan. 9 and did not lift the measure until May 28. It has been the only Canadian province to order a curfew over the coronavirus.

Beginning Friday, Quebec restaurants are limited to providing takeout service and indoor private gatherings are banned. Gyms, bars and other entertainment venues have been closed since last week.

In addition, schools at all levels won’t reopen to in-person classes until at least Jan. 17. Places of worship cannot open except to hold funerals, which will be limited to 25 people. 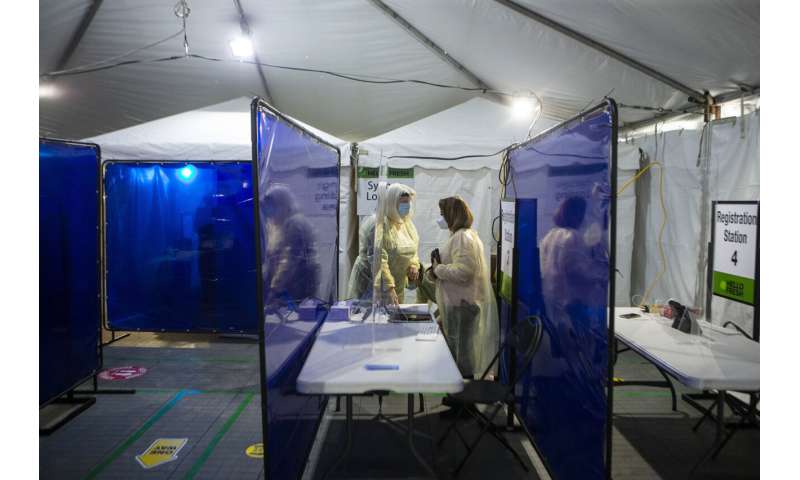 In Ontario, classes had been scheduled to resume Monday but that was pushed back to Wednesday.

The province’s chief medical officer, Dr. Kieran Moore, said the extra days would give schools time to provided N95 masks to staff and deploy 3,000 more HEPA filter units in addition to the 70,000 already put into use.

Ontario has set several records for daily coronavirus infections in quick succession, with the latest peak of 13,807 reported Thursday.

Moore also said the province is reducing the isolation period for those who test positive for the virus to five days from 10 following the onset of symptoms for those who are vaccinated as well as for children under 12. He said the change is “based on growing evidence that generally healthy people with COVID-19 are most infectious in the two days before and three days after symptoms develop.″

Alberta also reported a big jump in new virus cases, with 4,000 infections identified in the previous 24 hours. It was the second day in a row the province set a high for new cases, with 2,775 logged Wednesday.