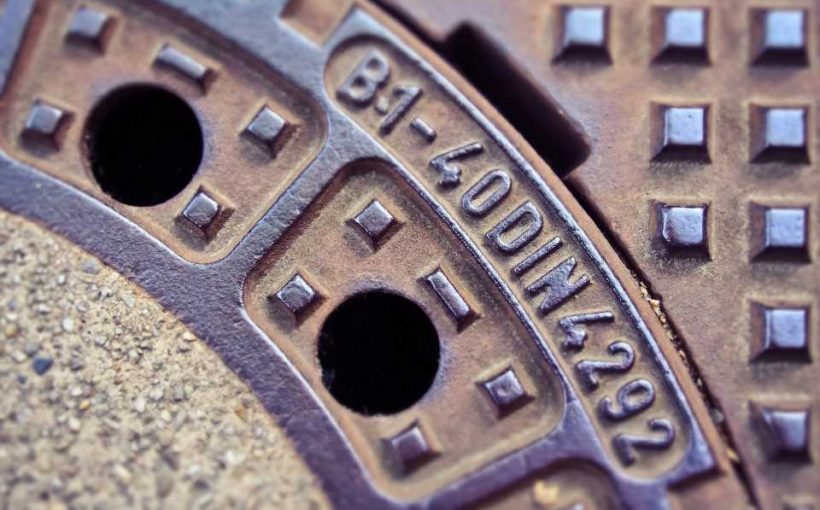 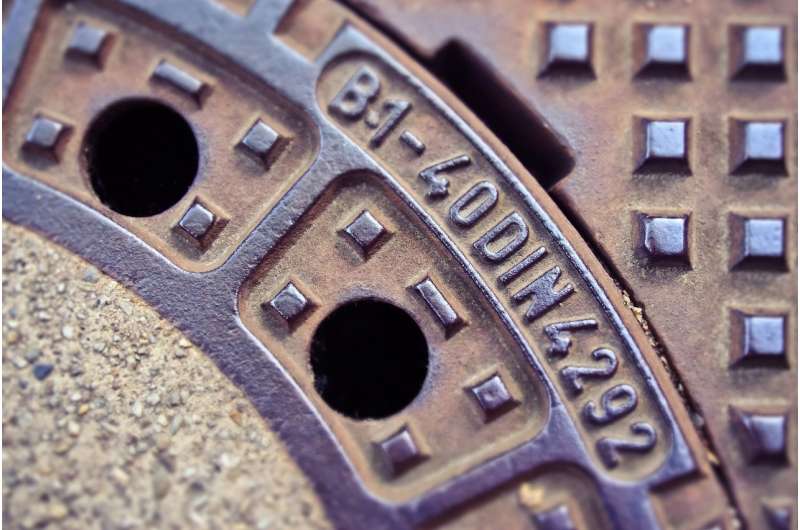 A type of poliovirus derived from vaccines has been detected in London sewage samples, the World Health Organization and British health officials said Wednesday, adding that more analysis was underway.

No human cases of polio have been found in Britain, where the crippling disease was fully eradicated two decades ago.

The WHO said in a statement that “type 2 vaccine-derived poliovirus (VDPV2)” had been found in environmental samples in the British capital.

“It is important to note that the virus has been isolated from environmental samples only,” it said, stressing that “no associated cases of paralysis have been detected.”

But it warned, “any form of poliovirus anywhere is a threat to children everywhere.”

A massive global effort has in recent decades come close to wiping out polio, a crippling and potentially fatal viral disease that mainly affects children under the age of five.

Cases have decreased by 99 percent since 1988, when polio was endemic in 125 countries and 350,000 cases were recorded worldwide.

The wild version of the virus now exists only in Afghanistan and Pakistan, but a type of vaccine that contains small amounts of weakened but live polio still causes occasional outbreaks elsewhere.

Oral polio vaccine (OPV) replicates in the gut and can be passed to others through fecal-contaminated water—meaning it won’t hurt the child who has been vaccinated, but could infect their neighbors in places where hygiene and immunization levels are low.

While weaker than wild poliovirus, this variant can cause serious illness and paralysis in people not vaccinated against the disease.

Globally, there were 959 confirmed cases of VDPV2 in 2020, according to the WHO.

Polio eradication expert Kathlene O’Reilly warned Wednesday that the discovery in the London sewage samples suggests “there may be localized spread of poliovirus, most likely within individuals that are not up to date with polio immunisations”.

“The most effective way to prevent further spread is to check vaccination histories, especially of young children, to check that polio vaccination is included,” she said.

Polio immunization coverage in London stands at nearly 87 percent, the WHO said.

The UN’s health agency has called for OPV to be phased out worldwide and replaced with inactivated polio vaccine (IPV).

Britain stopped using OPV in 2004, and British health authorities said it was likely that the virus found in the sewage samples had been imported by someone who was recently vaccinated with it abroad.

‘We are not isolated’

David Elliman, a consultant pediatrician at Great Ormond Street Hospital said parents sometimes ask why vaccines continue to be given against diseases that have been eliminated in the UK, like polio.

“The answer is that, although we are an island, we are not isolated from the rest of the world, which means diseases could be brought in from abroad,” he said.

“The finding of vaccine-derived polio virus in sewage proves the point.”

The UK Health Security Agency (UKHSA) said the virus isolates had been found in “multiple sewage samples collected from the London Beckton Sewage Treatment Works between February and June 2022.”

The plant covers a large swathe of north and east London that is home to around four million people.

A couple of poliovirus isolates are detected each year on average in UK sewage samples, but they tend to be unrelated, health authorities said, warning that in this case the isolates were “genetically related”.