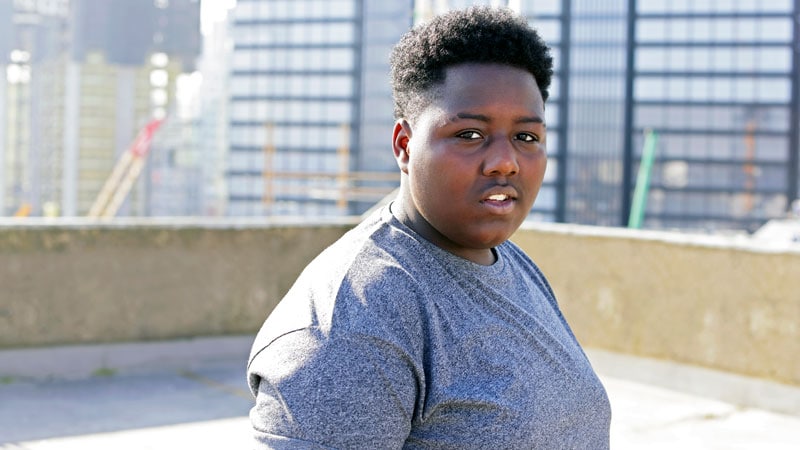 Lower levels of household income and education in the United States are associated with higher rates of adolescent obesity. These socioeconomic disparities “have widened during the last two decades,” new research shows.

Because obesity in adolescence has immediate and long-term health consequences, this phenomenon “may exacerbate socioeconomic disparities in chronic diseases into adulthood,” study author Ryunosuke Goto, MD, of University of Tokyo Hospital, Japan, and colleagues reported today in JAMA Pediatrics.

Groups with higher rates of obesity may also be less likely to access treatment, said Kyung E. Rhee, MD, professor of pediatrics at University of California San Diego School of Medicine, who was not involved in the new analysis.

“These are the families who have a harder time getting to the doctor’s office or getting to programs because they are working multiple jobs or they don’t have as much flexibility,” Rhee told Medscape Medical News.

A recent study showed a relationship between socioeconomic status (SES) and weight in adults. Research examining current trends in adolescents has been limited, however, according to the authors of the new study.

To address this gap, Goto and colleagues looked at obesity trends among approximately 20,000 US. children aged 10-19 years using cross-sectional data from the 1999-2018 National Health and Nutrition Examination Surveys.

The prevalence of obesity likewise was higher among adolescents whose head of household did not have a college degree (21.8% vs. 11.6%).

In an analysis that adjusted for race, ethnicity, height, and marital status of the head of household, the prevalence of obesity increased over 20 years, particularly among adolescents from lower-income homes, the researchers reported.

Separately, researchers are studying ways to help treat patients with obesity and increase access to treatment. To that end, Rhee and colleagues developed a new program called Guided Self-Help Obesity Treatment in the Doctor’s Office (GOT Doc).

The guided self-help program was designed to provide similar resources as a leading treatment approach — family-based treatment — but in a less intensive, more accessible way.

Last week, they published in Pediatrics results from a randomized trial comparing this guided self-help approach with family-based treatment.

The trial included 159 children and their parents. The children had an average age of 9.6 years and BMI z-score of 2.1. Participants were primarily Latinx and from lower income neighborhoods.

Whereas family-based treatment included hour-long sessions at an academic center, the guided self-help program featured a 20-minute session in the office where patients typically see their primary care physician.

Both programs covered how to self-monitor food intake, set healthy goals, and modify the home environment to promote behavioral change. They also discussed body image, bullying, and emotional health. The program is framed around developing a healthy lifestyle rather than weight loss itself, Rhee said.

Children in both groups had significant reductions in their body mass index percentiles after the 6-month treatment programs. The reductions were largely maintained at 6-month follow-up.

Families in the guided self-help program, however, had a 67% lower risk of dropping out of the study and reported greater satisfaction and convenience. They attended more than half of the treatment sessions, whereas participants assigned to family-based treatment attended 1 in 5 sessions, on average.

The trial was conducted before the COVID-19 pandemic. Next, the researchers plan to test delivery of a guided self-help program via video calls, Rhee said.

Having options readily available for families who are interested in treatment for obesity proved valuable to clinicians, Rhee said. “They could then just refer them down the hall to the interventionist who was there, who was going to then work with the family to make these changes,” she said.

The study by Goto and colleagues was supported by grants from the Japan Society for the Promotion of Science. The trial by Rhee et al was supported by a grant from the Health Resources and Services Administration. Neither research team had conflict of interest disclosures.