Over the years, The Beatles singer Paul McCartney has shared more and more details of his health – the good and the bad. For one, the star recently opened up about his own past struggles with mental health and alcoholism during the peak of his career. He told GQ Magazine: “In truth, I just took to booze. There wasn’t much time to have mental health issues, it was just, f it, it’s boozing or sleeping. But I’m sure it did, as they were very depressing times.” But in a series of interviews before that, he shared insights into his quirky longevity regime.

Perhaps one of the most unusual things that McCartney swears by is eye yoga.

On the podcast Table Manners back in 2021, he explained where he first came upon the activity.

“He explained that your eyes are muscles whereas your ears aren’t, so you can’t exercise your ears. But your eyes, you can.”

But what exactly is eye yoga? McCartney didn’t hesitate to divulge instructions to the podcast audience. 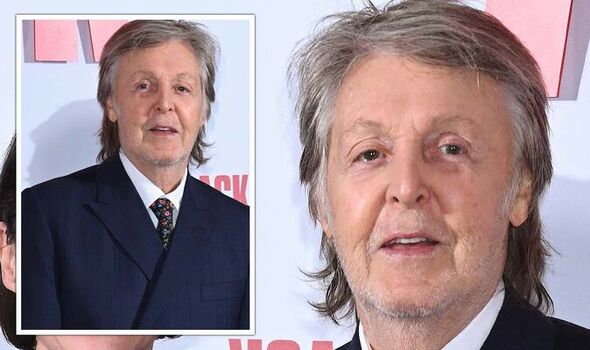 “You do three lots of that, then go to the left and the right. Now you’ve got a cross, up and down, and sideways, now you do the diagonals.”

McCartney admitted he isn’t certain if it’s behind his good eye health but suggested that “it makes sense”.

Although there’s little evidence to show that eye exercises do not improve eyesight, there is some scientific evidence they can help relieve eye strain symptoms and improve focus.

One study from 2013 looked at 60 people that did simple eye exercises. According to the paper, the group responded quicker to things that they were seeing.

However, a paper from 2012 found that people who suffered from astigmatism and refraction errors showed no improvement.

Another distinction in McCartney’s lifestyle is his diet. The star quit meat back in 1975, Wired reported. 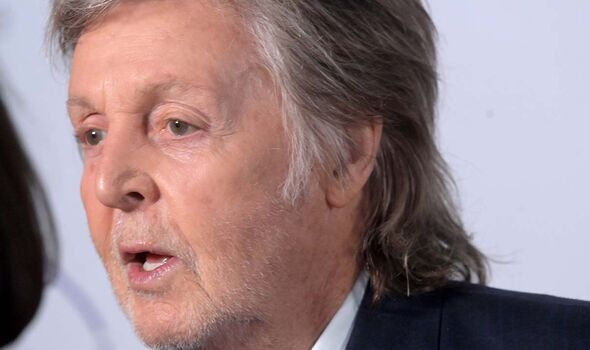 “You can get loads of vegetarian options these days, so it’s not like it was like in the old days when you just got the boiled sprout,” The Beatles star said in 2018.

And there’s some evidence that suggests his diet could be the cause of his vitality. Some studies have found being on a plant-based diet could reduce a range of serious conditions.

A review from 2020 found that plant-based dieting could aid healthy ageing and reduce the risk of diseases like diabetes and heart disease, known as cardiometabolic disease. 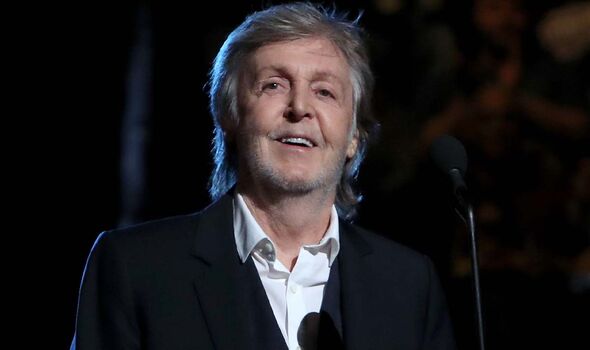 In a throwback interview, the star also explained he does lots of exercises – including head-stands.

“I feel pretty fit,” McCartney told The Mirror. “I’m not the sort of person who particularly needs a trainer. I’ll just watch what the trainers do and then copy them.”

“I do a bit of the cross-trainer, a bit of running, a bit of cardio and then I do some weights, some abs on the Swiss ball, before ending up on the mat doing a few stretches. And then standing on my head.”