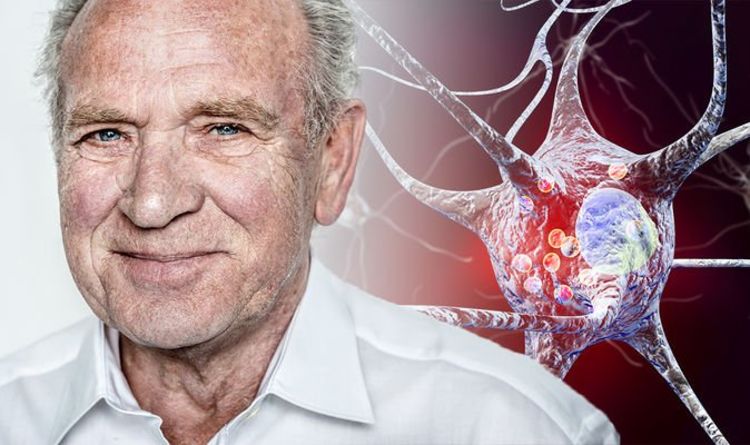 Parkinson’s disease is caused by a loss of nerve cells in a part of the brain called the substantial nigra, where a chemical called dopamine is produced. This chemical acts as a messenger between parts of the brain and nervous system that control the body’s movement and coordination. If a loss of these were cells occurs, the amount of dopamine in the brain is reduced, affecting a person’s movement. Scientists are yet to find a cause for the loss of nerve cells associated with Parkinson’s disease.

The three main symptoms of Parkinson’s disease are tremor, stiffness and slowness of movement

But when this process happens, a person’s movement will usually be affected in three ways.

The three main symptoms of Parkinson’s, as stated by Parkinson’s UK, are tremor, stiffness and slowness of movement.

A tremor is a term used to describe a person’s uncontrollable movement.

The Parkinson’s charity says a tremor caused by Parkinson’s can appear in two ways – as a rating tremor and an action tremor.

It explains: “A resting tremor might happen when your body is still and relaxed, for example when you’re lying in bed.

“The most typical tremor in Parkinson’s is called a ‘pill-rolling’ rest tremor, as it looks like you are trying to roll a pile between your thumb and index finger. 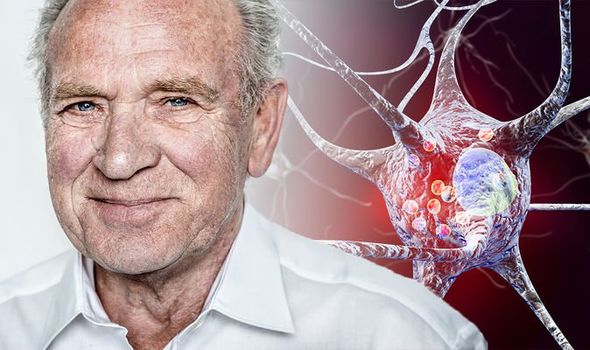 “An action tremor can happen when you’re doing something, like trying to hold a magazine or drink from a cup.”

If you suspect these symptoms of Parkinson’s disease you should see your GP.

Not all symptoms of the condition are linked to movement, with pain in the body being another indicator.

Musculoskeletal pain is the most common type of pain people with Parkinson’s experience.

The charity notes: “The pain stays in one area and doesn’t move around your body or shoot down your limbs.” 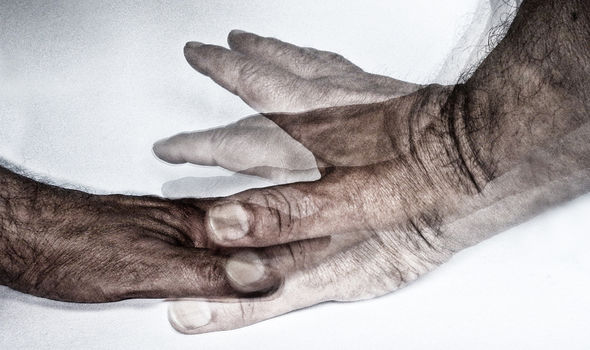 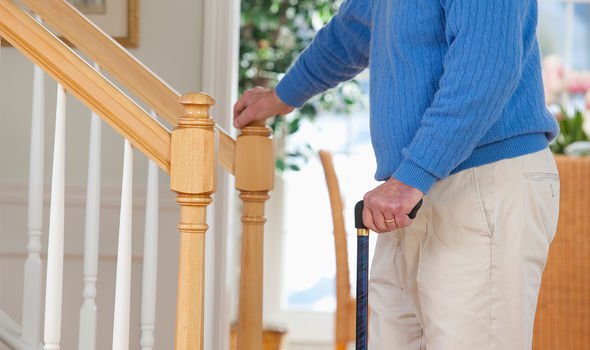 These pains may increase as you get older and may also get worse because of your Parkinson’s.

Your doctor will be able to advise on the best form of treatment, but simple painkillers and regular exercise usually proves to be an effective form of relief.

Pain for Parkinson’s patients may also appear as shooting pain.

Shooting pain appears a sharp, often shock-like, shooting pain that travels down the arm or leg, It may also involve fingers and toes.

But it’s important to also note shooting pain is usually the result of a trapped nerve within the spinal cord around the neck or lower back. Nerves can get trapped by discs that stick out, which normally act as pillows between the bony vertebrae.

Speak to your GP if you are experiencing this type of pain, and in most cases, simple painkillers and regular, gently exercise may be enough to treat the problem.