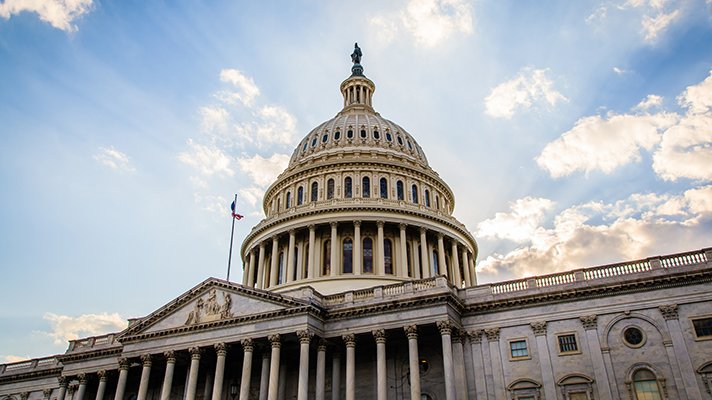 Despite the fact that 96 percent of hospitals and 78 percent of physician practices have adopted certified health IT — too many hurdles still stand in the way of progress, according to ONC’s “Annual Update on the Adoption of a Nationwide System for the Electronic Use and Exchange of Health Information”—the agency’s annual report to Congress mandated under the HITECH Act.

The report found that:

Today’s certified health IT products lack secure access and sharing of data — like that found in other industries — the kind of capabilities needed to allow for greater innovation, the report says. ONC is eager to see seamless data flow, to accelerate progress.

ONC has known that interoperability has been the sticking point for years and thus changed its focus from meaningful use of EHRs to a greater emphasis on data sharing. The average hospital has 16 electronic medical record platforms across various facilities, which helps to explain some of the difficulty. Some are even still using faxes to exchange information, a December ONC report said.

One potential solution is opening up, however. A December report issued by KLAS says more healthcare organizations should join the newly launched CommonWell-Carequality network. Many EHR and health IT vendors have eliminated obstacles to participation in the data-sharing network, going so far as to make it plug-and-play. But, what’s holding them back is governance and organizations themselves dragging their feet on participating in new national interoperability frameworks, such as the CommonWell-Carequality link.

“Even Epic and athenahealth customers report diminished value from their connection when local exchange partners opt not to connect to the national networks,” according to the KLAS report on interoperability. “Until other vendors take an opt-out approach, you as an organization will have to be proactive in promoting local connections to these networks to ensure high value from your connection.”

Healthcare IT News is a HIMSS Media publication.