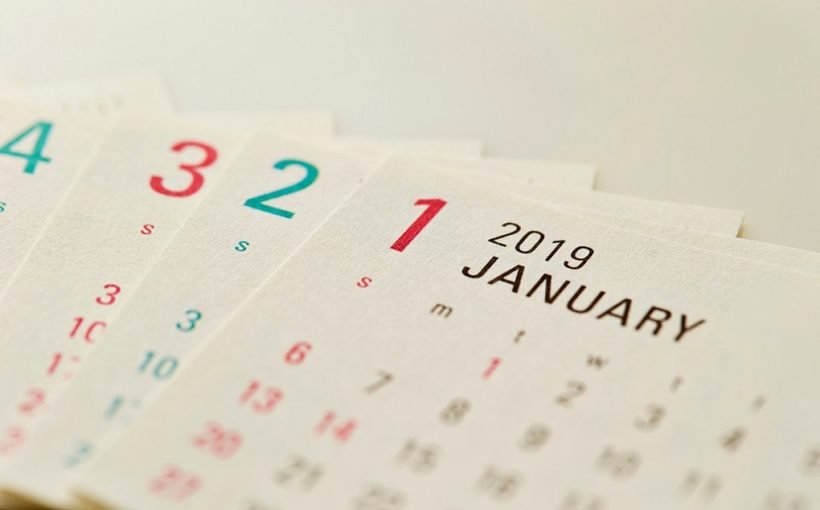 You probably know when flu season happens, but what about chicken-pox season or gonorrhea season? Well, according to a new review study, a whole host of infectious diseases have "seasons" during which their activity peaks.

The study, which reviewed information from dozens of scientific papers, found evidence of seasonality in at least 69 different infectious diseases.

These diseases ranged from common maladies such as pneumonia and Salmonella infections to relatively rare diseases such as Ebola and African sleeping sickness.

Some of the best-described seasonal infectious diseases in the U.S. are flu, which (as you might know) peaks in winter; chicken pox, which peaks in spring; and gonorrhea, which peaks in the summer and autumn.

The study even found evidence that certain chronic diseases have a seasonal component. For example, some studies suggest that hepatitis B infections rise in spring and summer in certain parts of the world. And early research suggests that HIV/AIDS may also be seasonal in certain areas in Africa, where seasonal nutritional deficiencies may affect the progression of HIV to AIDS. [27 Devastating Infectious Diseases]

"Seasonality is a powerful and universal feature of infectious diseases, although the scientific community has largely ignored it for the majority of infections," study author Micaela Martinez, an assistant professor at the Columbia Mailman School of Public Health, said in a statement. The study was published today (Nov. 8) in the journal PLOS Pathogens.

Indeed, for many infectious diseases, there's little research on exactly why they peak in certain seasons. Martinez called for more studies so scientists can better understand the specific reasons behind seasonal peaks and dips in infectious disease rates. "Much work is needed to understand the forces driving disease seasonality and understand how we can leverage seasonality to design interventions to prevent outbreaks and treat chronic infections," Martinez said.

But in general, there appear to be four main drivers of infectious-disease seasonality, according to the review:

To better understand exactly why individual diseases peak in certain seasons, researchers could start by analyzing databases that contain information on "notifiable diseases," or diseases that must be reported to health officials regularly. Researchers could then combine this data with models of disease transmission and potential drivers of transmission, whether they be environmental, ecological, behavioral or physiological.

"Uncovering the mechanisms of seasonality for disease systems would empower the public health community to better control infection," Martinez wrote. And with this information, researchers would know the best season to undertake measures to control these infections.

Martinez is currently studying whether seasonal fluctuations in the hormone melatonin could affect the immune system and play a role people's susceptibility to certain infectious diseases.