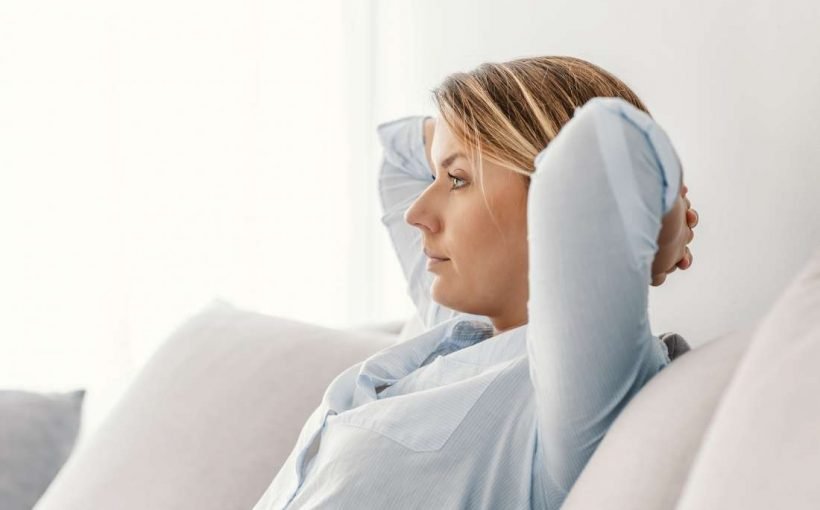 The respiratory rate is the number of breaths someone takes every minute and is one of the main vital signs, along with blood pressure, pulse, and temperature.

When a person inhales, oxygen enters their lungs and travels to the organs. When they exhale, carbon dioxide leaves the body. A normal respiratory rate plays a critical role in keeping the balance of oxygen and carbon dioxide even.

Although the normal respiratory rate can vary slightly between individuals, there is a range that doctors and nurses consider usual.

The normal respiratory rate for healthy adults is between 12 and 20 breaths per minute.

At this breathing rate, the carbon dioxide exits the lungs at the same rate that the body produces it. Breathing rates of below 12 or above 20 can mean a disruption in normal breathing processes.

Normal respiratory rates for children in breaths per minute are as follows:

Common causes of high respiration include:

Factors that can cause a low respiration rate include:

When to see a doctor

If respiratory rate is very abnormal, or if a person has signs of infection such as fever, fatigue, or a sore throat, they may benefit from seeing a doctor.

People that have lung diseases, such as emphysema, asthma, and chronic bronchitis, may also want to see a doctor if their respiratory rate is abnormal. It can be a sign that their lung disease is worsening.

Seek immediate assistance if any of the following is present:

A normal respiratory rate varies based on age and activity levels. But various conditions including illnesses and injuries can also lead to a breathing rate that is too high or too low.

It is important to take an accurate measurement of respiratory rate to determine whether or not it is abnormal. In some instances, an abnormal breathing rate can be an indication of an underlying medical issue, which requires treatment.